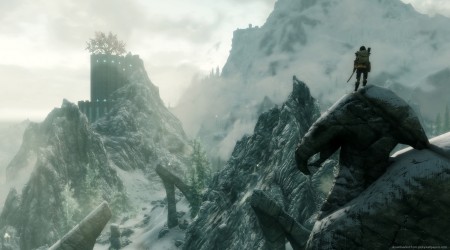 With the upcoming release of The Elder Scrolls V: Skyrim Special Edition drawing near, we look at the other things you can do in Skyrim’s amazing world, besides going on the story quests.

Go on a Rampage 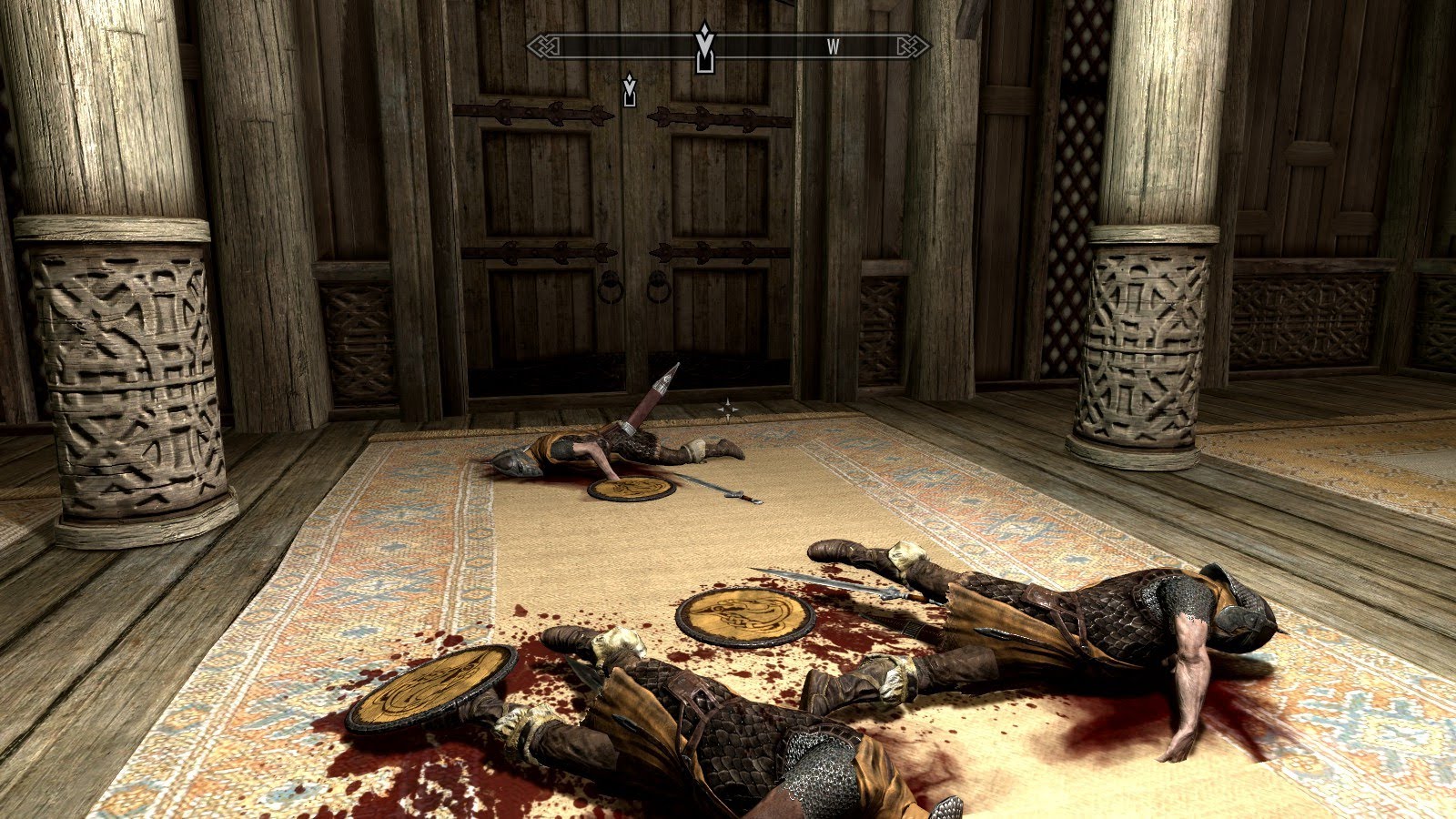 Sometimes it just feels good to relive some stress, and unleash your inner-villain. Quick save, and unleash havoc with your favorite weapon. Use blood and gore mods to your liking, and reload your old save to undo the damage if your character isn’t supposed to be so.. evil.   Catch Butterflies 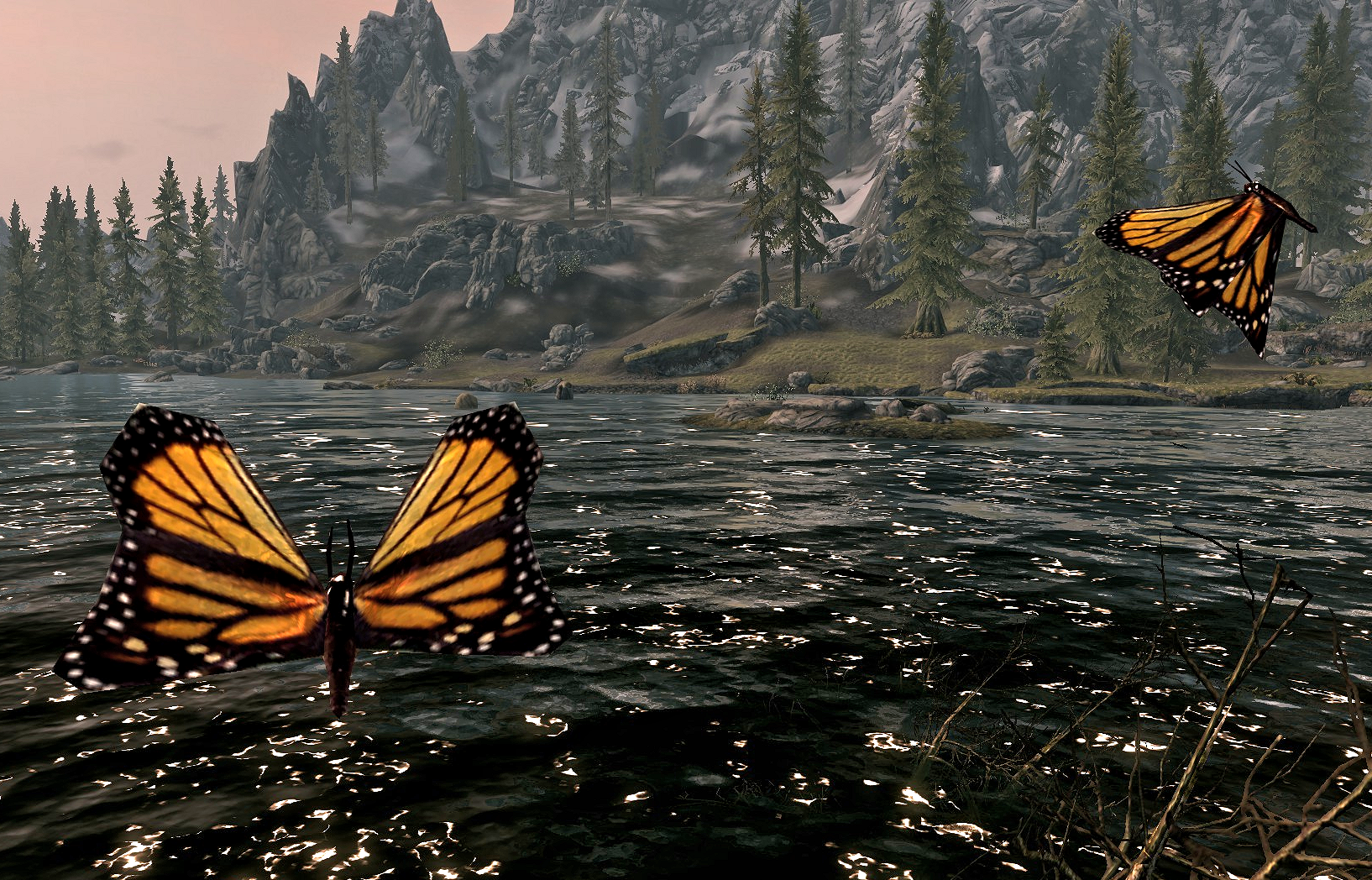 The polar opposite of Skyrim’s usual flare for widespread bloody-carnage and dragon fire, instead take a break and wander the lush beautiful world of Skyrim hunting for butterflies. No one said being an adventurer couldn’t be a peaceful experience.   Become the High King of Skyrim 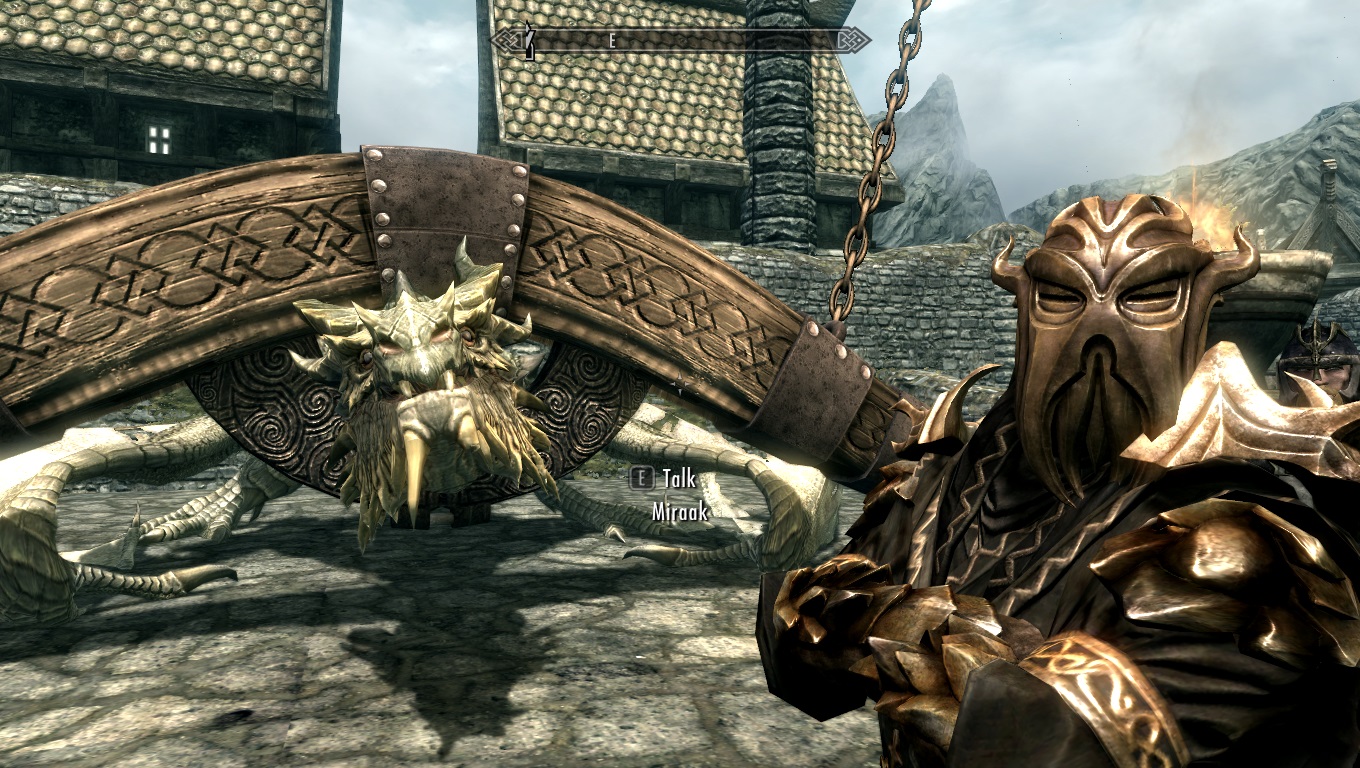 If you’re into mods (who isn’t?), then you will really enjoy the iconic “Become the High King of Skyrim” mod. This mod not only gives you a palace with a small town/city outside of it to control, but the ability to have citizens executed, assign Jarls, and plenty more. It’s one of the more immersive and full-featured mods available for Skyrim. Just don’t mind the bugs!   Become a Monk

The definition of “monk” is open for interpretation in Skyrim. Wear some robes, and either grow your character as a strong mage, or take the relaxing quiet life of a peaceful monk who dwells in the temples. Your choices are endless.   Start a Bar Fight/Start a Riot This is Skyrim. Drop something, and THIS might happen.   Marry a Man for One Coin 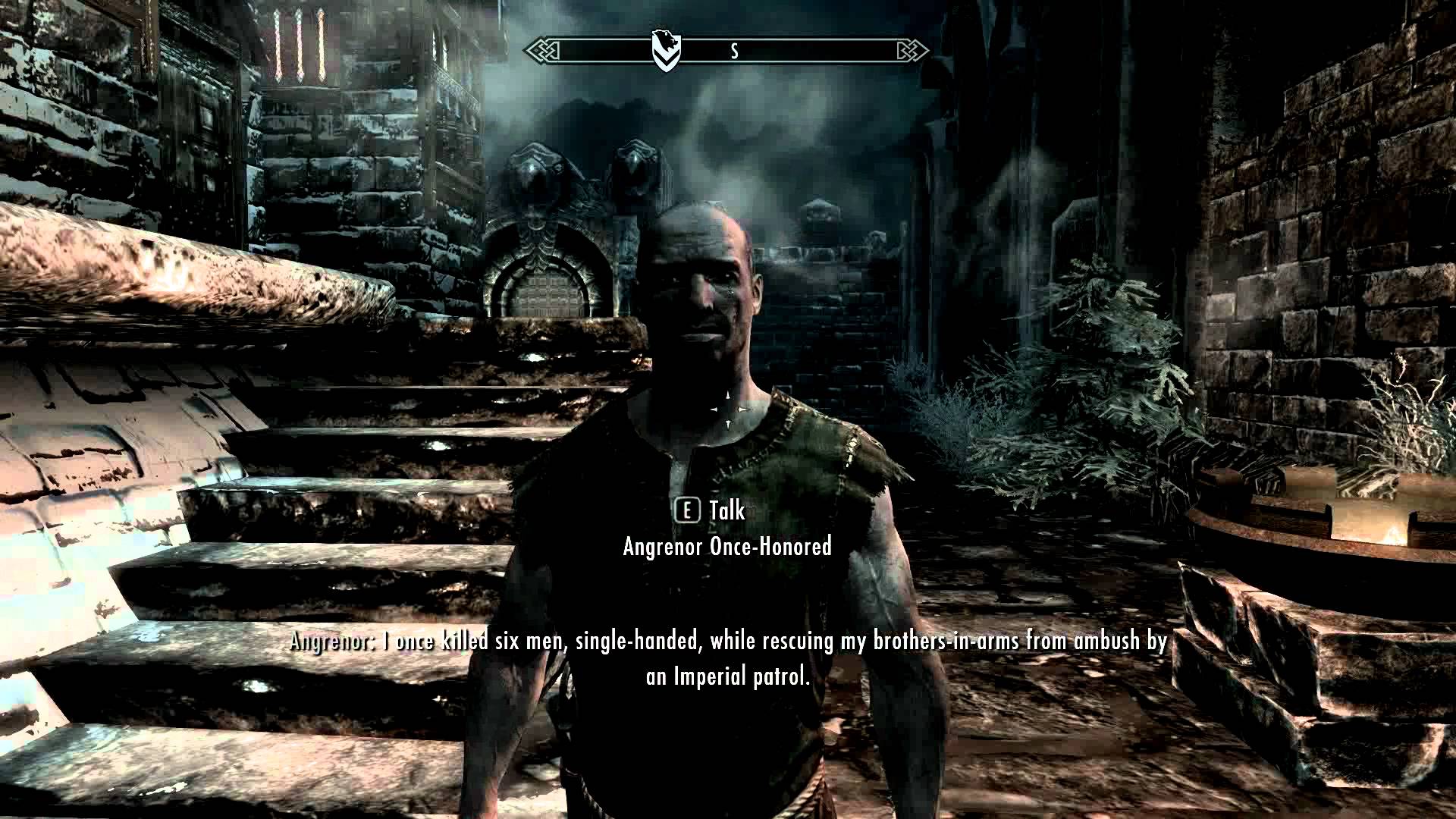 Angrenor Once-Honored is a Nord beggar and a former Stormcloak Soldier who lives on the streets of Windhelm. If you’re desperate to get married in Skyrim, and don’t want to take on a quest.. Angrenor is arguably the easiest NPC to marry in Skyrim. Give him one coin, and he becomes a candidate for marriage. Only problem: you won’t get a house to live in by marrying him. He’s homeless, so either he moves in with you, or he forever wanders the streets as your husband. Hm.   And for more gameplay ideas.. check out this list below! Become a hunter Catch salmon Replicate Lord of the Rings (Mods required!) Ride a dragon (Mods required!) Build a house (DLC required!) Adopt children (DLC required!) Become a Skyrim Guard (Wear guard clothing, and go on patrol) Run around naked Walk along the coast Become a vamp Become a werewolf Get a dog Become a chicken farmer Become God (Using the console code “tgm”. Grants infinite health, magicka, and stamina. Carry weight becomes unlimited) Kill anyone (Use console and mods) Instant bow kill (Get the Black Bow mod) Turn the sky blood red (Using special blood-dipped arrows) Lead a giant into town (and cause chaos!)   Skyrim is an open world sandbox that to this day, stands alone. Hence why the Special Edition release is so anticipated. What is your favorite character to play? Have anymore crazy Skyrim gameplay ideas? Comment below! The Elder Scrolls V: Skyrim Special Edition comes to PS4, Xbox One, and PC: Oct 28, 2016.