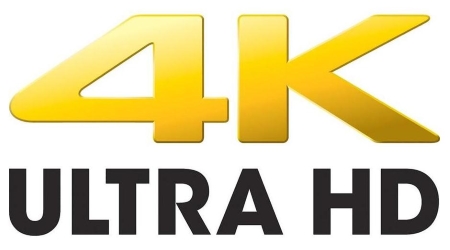 With Sony, Microsoft, and the PC gaming world trying to embrace the technology of 4K resolution.. is it worth the cost?

HDR. HDR is the very thing that makes 4K what it is. Without HDR, a 4K video game looks awfully similar to a video game running in 1080p.   Sony wants to make us believe that we need 4K. Yet anyone who watched the press conference where the 4K-capable PS4 Pro was announced, would have watched it in 1080p or below. I can’t even include screenshots here that emulate what 4K looks like. Why? Because 4K is simply a higher resolution. You need a powerful CPU and a fancy monitor or TV to view it. Any 4K images you view are only as good as your current resolution. As for games in 4K, the problem is that most titles will look and play almost exactly the same from 1080p to 4K. The trained eye might see a slight difference, but this isn’t like the jump from SD to HD. You won’t be blown away.   What Sony fails to mention is that the very thing that makes a 4K game look amazing, is HDR. A high dynamic range technique that makes ANYTHING look awesome. Just Google it. What Sony also usually leaves out is that HDR technology is already built-in to the standard original PS4. So while you can’t play a 4K game on the original console, you can experience HDR.   Right now 4K isn’t worth the cost of admission. There aren’t many games that will support it from the get-go, and similar graphical beauty can be found in anything HDR that runs in 1080p. Only those looking for it will notice the increase from 1080p to 4K.   4K is the 3D TV right now. It’s an impractical desire. You want the best, but once you get it.. there’s not much content to actually watch in 4K. 3D was simply a novelty, 4K is the future.. but maybe not the kind that HD was to SD. This isn’t the huge jump we saw from SD, and with other technology like HDR.. the upgrade in resolution is minimal.   Unless you care about slight graphical differences, 4K isn’t worth the cost right now. You are better off buying a console for it’s features and it’s games, not based on the kind of video resolution it outputs. At the end of the day, 4K is just as good as the HDR feed it displays.