The Adventure Escape series has been very popular and this time you are working on the archeological find of the century when things take a turn for the worse! You must help to protect your find from the clutches of those that are trying to steal it away from you. This game was only recently released and it already has over 100,000 downloads. If you need help on any levels then check out our walkthrough videos.

Thanks for helping your fellow gamers! See your trophies and reputation in the page header.

There are a total of 8 comments in our general Adventure Escape: Hidden Ruins chat. Tap here to take a look. 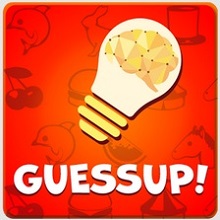 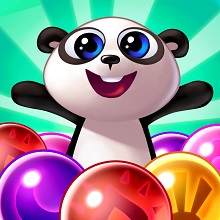 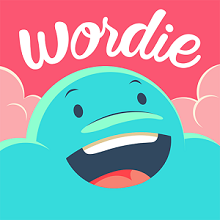 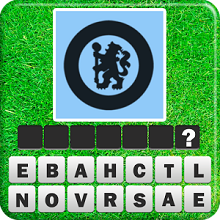