Gameloft has rebooted it’s flagship NOVA franchise with a new Android exclusive title. The new game, NOVA Legacy, is a reboot of the original NOVA title. Gameloft has taken the first episode of the series, retooled it, and made vast improvements. This is one free to play title that doesn’t feel like your typical money-sucking free to play game. There’s a story mode, special ops missions, multiplayer, and tons of customization features. 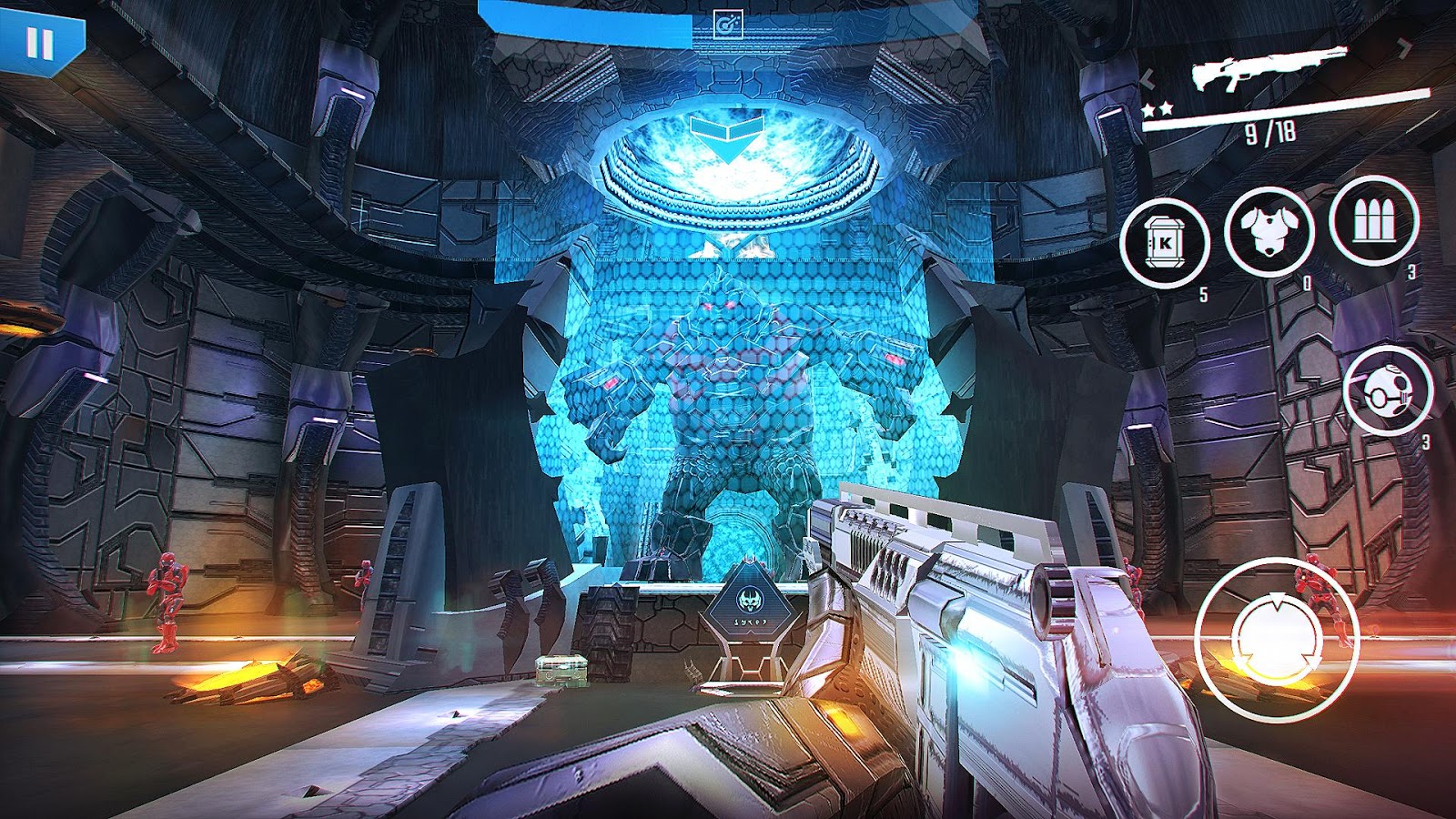 Overall the game feels new, yet familiar. Many fans are annoyed that the game has lower quality graphics than it’s predecessor, NOVA 3. But anyone who has tried installing NOVA 3 knows of it’s strict device requirements, and it’s need for alot of storage space. Legacy only requires 20mb to download, and runs on mostly any Android device, even older models.   More updates are planned for the game, with Gameloft sending surveys in-game to players, asking what updates should come next. Anyone looking for a fun, free shooter should download NOVA Legacy. The multiplayer mode alone is just pure fun.   If the game continues to be a success, I think we can expect a reboot of NOVA 2 to be released at some point. But for now, all eyes are on improvements to NOVA Legacy.   As always, we’ll have more Android news as it breaks. Stayed tuned to GHG!