We are a month away from a global release. Want to play now? Here’s our guide on how to install Animal Crossing: Pocket Camp outside Australia, back your game up to the cloud so you won’t lose you progress, and how to change your country setting.

Animal Crossing: Pocket Camp has an announced global release date of late November. Surprisingly, right after Nintendo’s official announcement, the game was publicly released on the Apple App Store and Google Play in Australia. This is obviously an early release to test the game and the servers, but this also gives everyone a chance to play the game a month before global release. Oh, and you don’t have to live in Australia to do it.

Let’s begin with the installation. For Android users, you will need to retrieve the Animal Crossing: Pocket Camp APK. It is widely available on the internet, and Google is the best way to find it. For iOS users, it’s a bit more tricky. You’ll need to install the game using an Australian iTunes account. This will likely require you to create a new, Australian iTunes ID. No matter which platform you install it on, you’ll only be able to select Australia as your country in-game. That can be changed later. Android users have the upper-hand over iOS users this time, with a much easier way to get the game itself. Either way you do it, if you choose to download and use it, you will be doing so at your own risk. Thankfully there is no risk of a ban from Nintendo, because the game IS legally available, just only in a certain country. Now, the fun part. 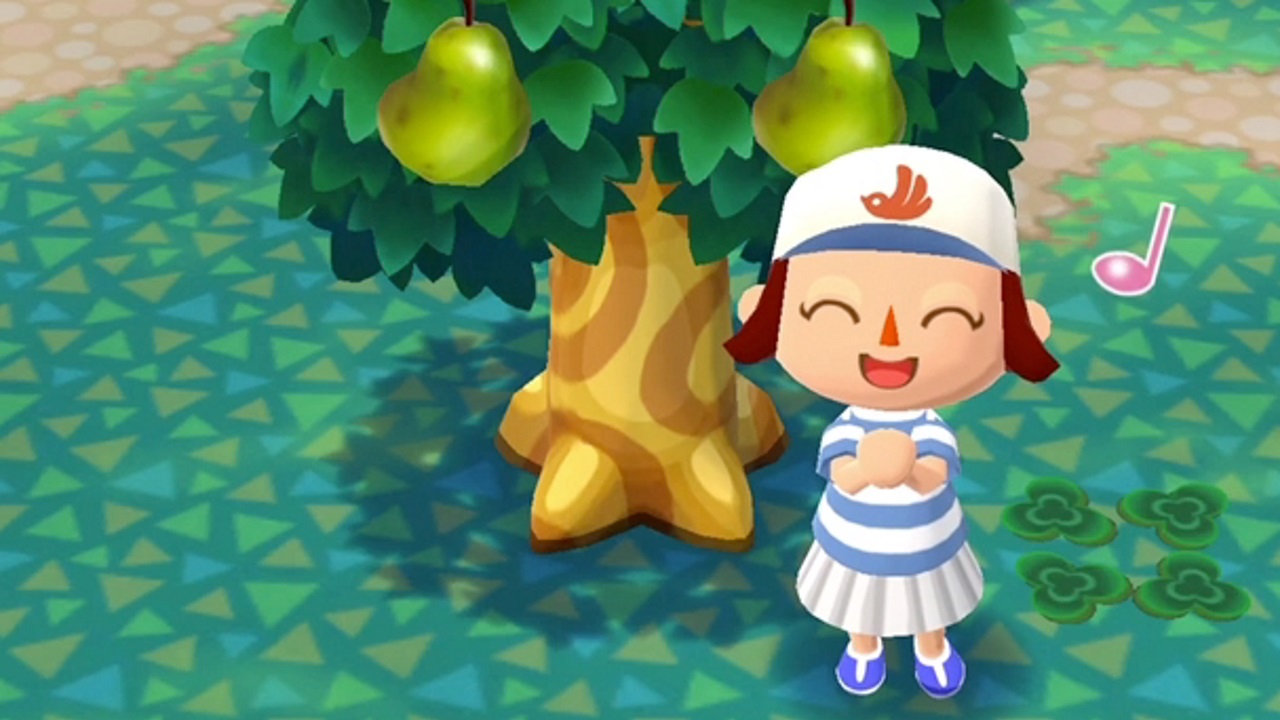 Once you start playing the game, what good is it if you lose all your progress? By now you have the game, you’ve collected Bells, completed requests.. but wait! What happens when the game is officially released? You will lose all your data right? After all.. you selected Australia instead of your country, you’re out of luck right?

You can not only change your country, but also backup your game to the cloud by following these simple steps. And all you need is a Nintendo account from any country.

1. Before linking, change your country setting to Australia on the Nintendo account website. NOT within the app, on the account settings page for Nintendo.com. It’s easy to do.
2. Now link the game, and cloud data from within Pocket Camp.
3. Now just play the game. When the game is globally launched, go into your Nintendo account and change to your country of choice. The game data will now be ready to be used on the official worldwide version. And changing your country from the account settings will also change your game’s country selection. That’s the only way to change it, as per the FAQ from Nintendo.

Following this guide, you will not only be playing Pocket Camp ahead of everyone else, but you will also get a head start too without losing your progress. Happy camping! We’ll have more content on Animal Crossing: Pocket Camp in the coming months. Stay tuned!