This is the 4th installment of the Dark Souls series. It is a 3rd person action RPG. The game is set in the kingdom of Lothric and it is your job to stop the rise of the undead by fulfilling the ancient tradition of linking the fires and prolonging the Age of Fire. There is heaps of adventure and fighting in DS3 and the game has received very high acclaim. 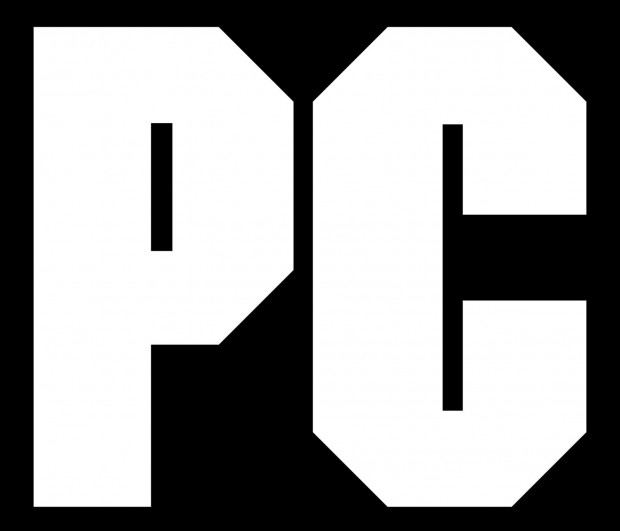 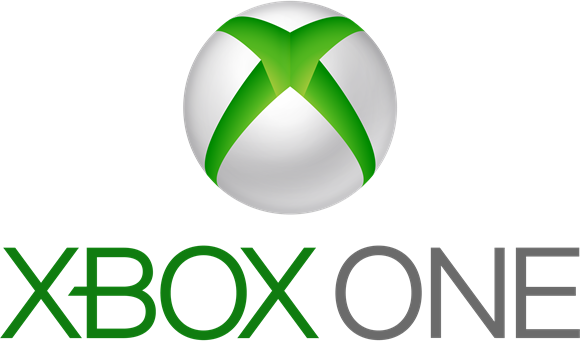 Part 52: Blades of the Darkmoon & Aldrich Faithful, Ring of Favor

Part 66: Eyes of a Fire Keeper

Please let us know if these walkthroughs are correct! 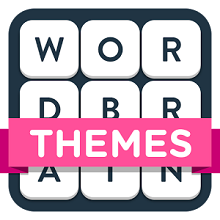 Uncharted 4: A Thief's End
SCEA
Cheats | Walkthroughs | Forum
Do NOT follow this link or you will be banned from the site!