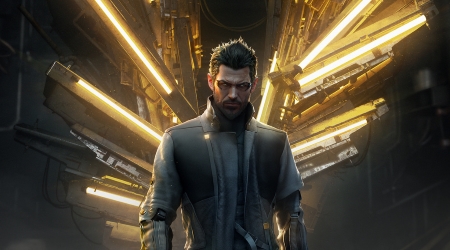 The next game in the Deus Ex franchise is due for release on August 23rd. We now have confirmation from the developers themselves that Deus Ex: Mankind Divided “went gold”, meaning the game is complete and is ready to be shipped out. 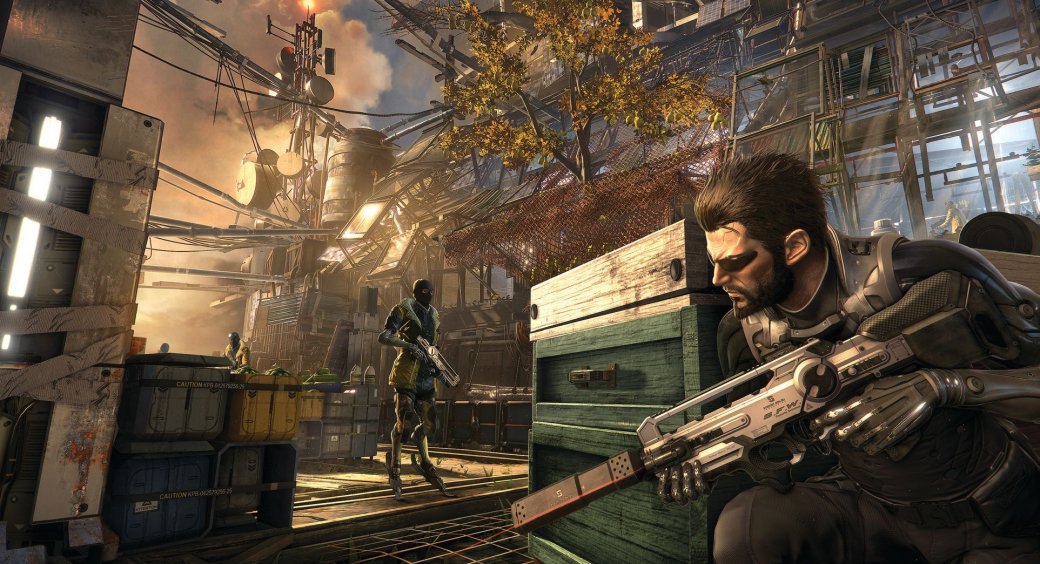 Screenshot of Deus Ex: Mankind Divided.   Deus Ex: Mankind is set in the year 2029, two years after Human Revolution, and features the return of Adam Jensen, with new technology and body augmentations. It is played from the first-person perspective, with a third-person perspective cover system.   The game has been in development since at least 2013, and is one of the most anticipated releases of 2016. Preorder sales are already breaking records, and Square Enix expects the game to do amazingly well.     Once again combat, hacking, stealth, and social interactions (the staples of the franchise) will be at the forefront. Deus Ex: Mankind Divided will be available August 23rd for PC, Xbox One, and PS4.