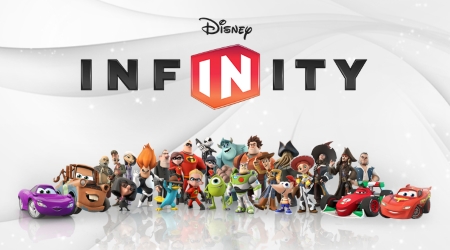 Mobile, console, and PC toys-to-life line comes to an end.

Recently the Walt Disney Company made the shocking announcement that they were closing down their in-house game development studio Avalanche Software, laying off all 300 employees, and moving into licensing all future video game development going forward to outside studios. With this announcement, Avalanche Software’s most recently best known work, Disney Infinity, was retired by Disney. This sent shock waves through the industries the Disney Infinity line touched: mobile gaming, PC gaming, console gaming, and the toy industry. 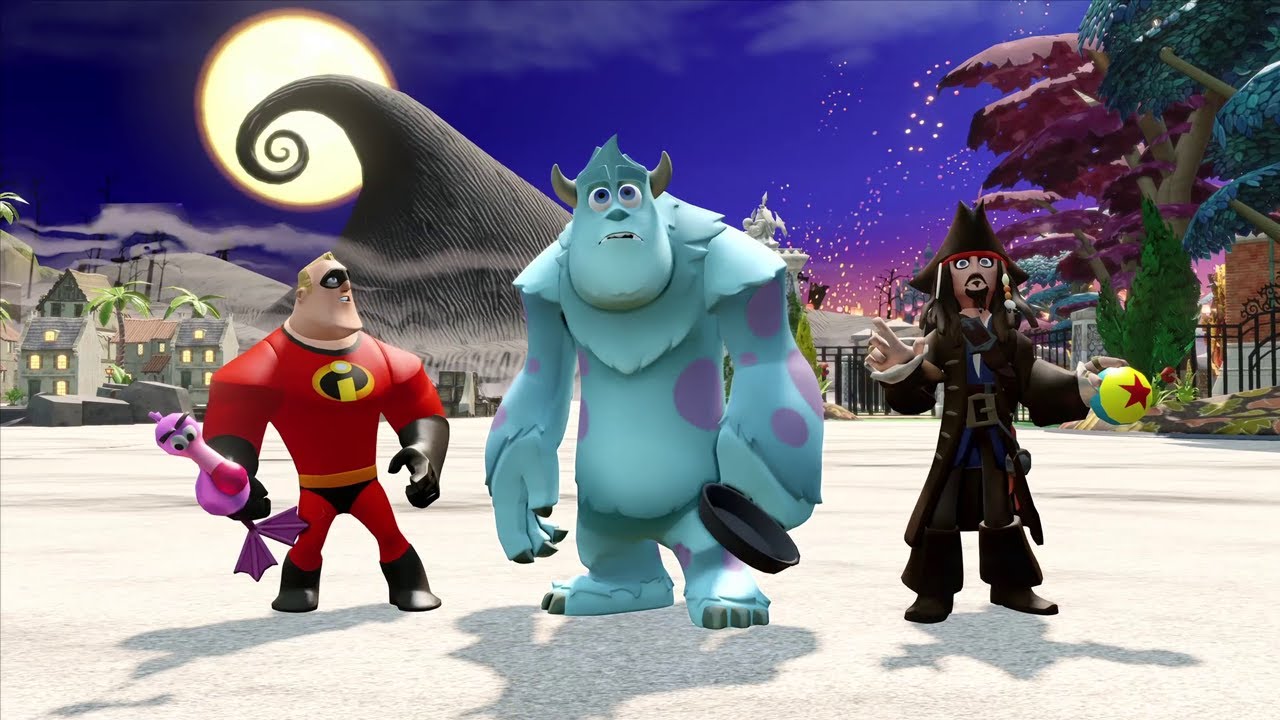 Disney Infinity is by far one of the most successful “toys-to-life” franchises in history. Without Disney Infinity, Nintendo would not have their Amiibo line. But where did Disney go wrong, and does this mean the end of the popular concept of real world objects connecting with video games? 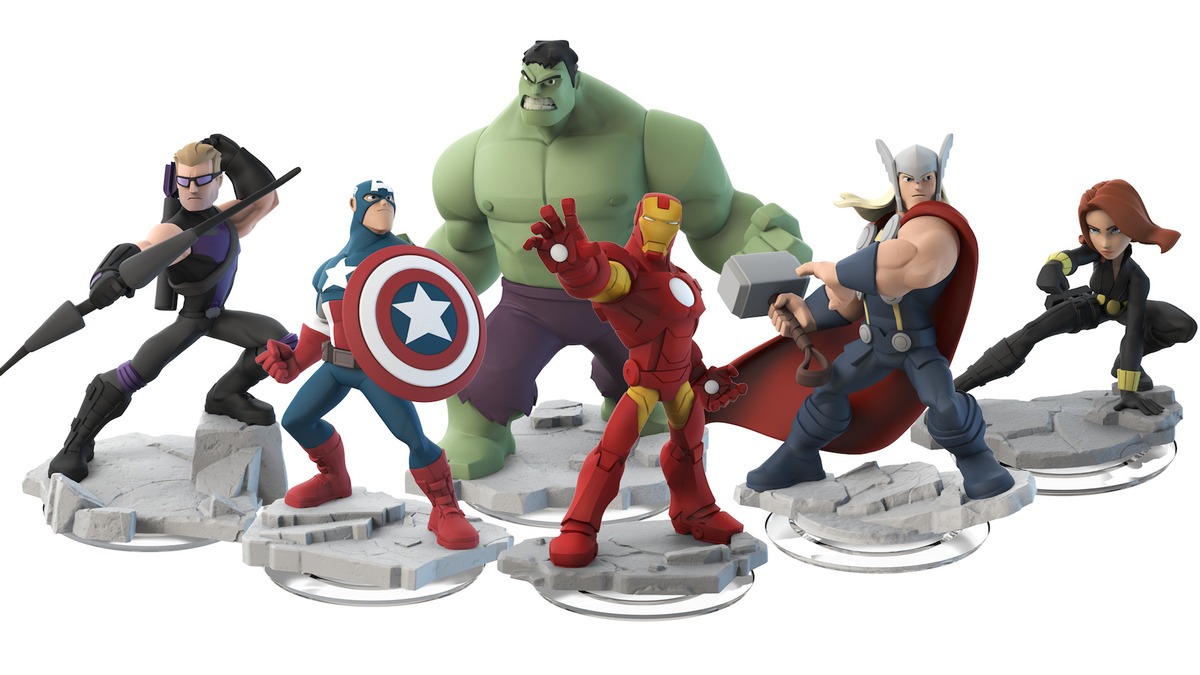 Selection of Disney Infinity toys.   A toys-to-life line is a big risk. CEO of Disney Bob Iger basically outlined that in a statement regarding the retirement of the Disney Infinity series. As a company that is trying to move into licensing all their games out, with Disney Infinity they had to not only develop mobile, PC, and console versions of software, but they had actual real world inventory of toys to make, store, and sell. A huge number.     The costs add up, and they start taking chunks out of profit. Especially when you have a large amount of toys just sitting in inventory. Between those costs and the upkeep of the game software, it can become too much. So if one of the largest companies in the world had to end their line, does that mean other toys-to-life franchises are going to face the same fate? 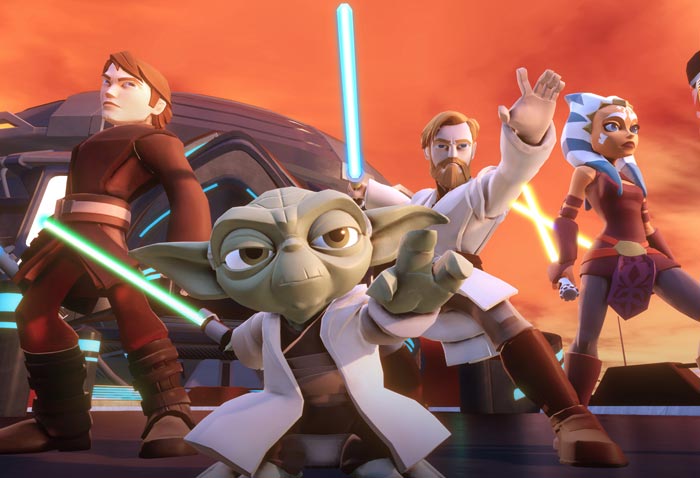 Star Wars characters in Disney Infinity.   The answer is yes and no. It’s almost impossible for a toy line or a video game series to last “forever”, but one could also argue the toys-to-life concept is a fad. Hidden behind it, is a concept that could be more useful and profitable if used in other business ventures, or other ways entirely.   A simple chip inside a toy figure can bring a character to life in a video game on a number of platforms. Where can that kind of technology excel beyond what is possibly a fad? Maybe that kind of technology has a future in the virtual reality space. Only time will tell. 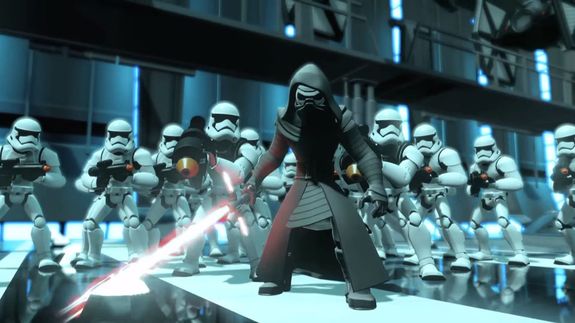 For now we remember Disney Infinity for what it was, and what it will always be. Soon these figures will disappear from shelves (when support ends after this year likely), and collectors will keep them close. Some figures might be more collectible than others, especially if the never-released figures ever do get leaked (it has happened to other lines in the past). Then there’s the odd collectible “custom” versions made by fans who modify the original figure. Disney Infinity will forever live on through the toys of the product line, even when the video game itself is long uninstalled and forgotten.