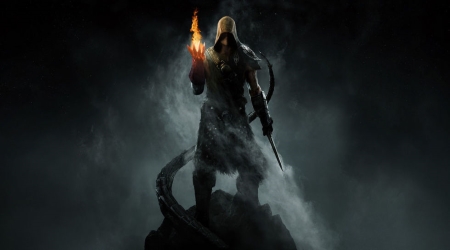 Fans of the highly acclaimed series will have a long wait until they can begin a new journey in the universe of The Elder Scrolls.

In a bit of disappointing news for fans of the series, Bethesda marketing executive Pete Hines has put out a statement regarding the development of the highly anticipated sequel to The Elder Scrolls V: Skyrim. “The Elder Scrolls VI isn’t in development,” he posted on Twitter. “We simply said we would make it eventually.” 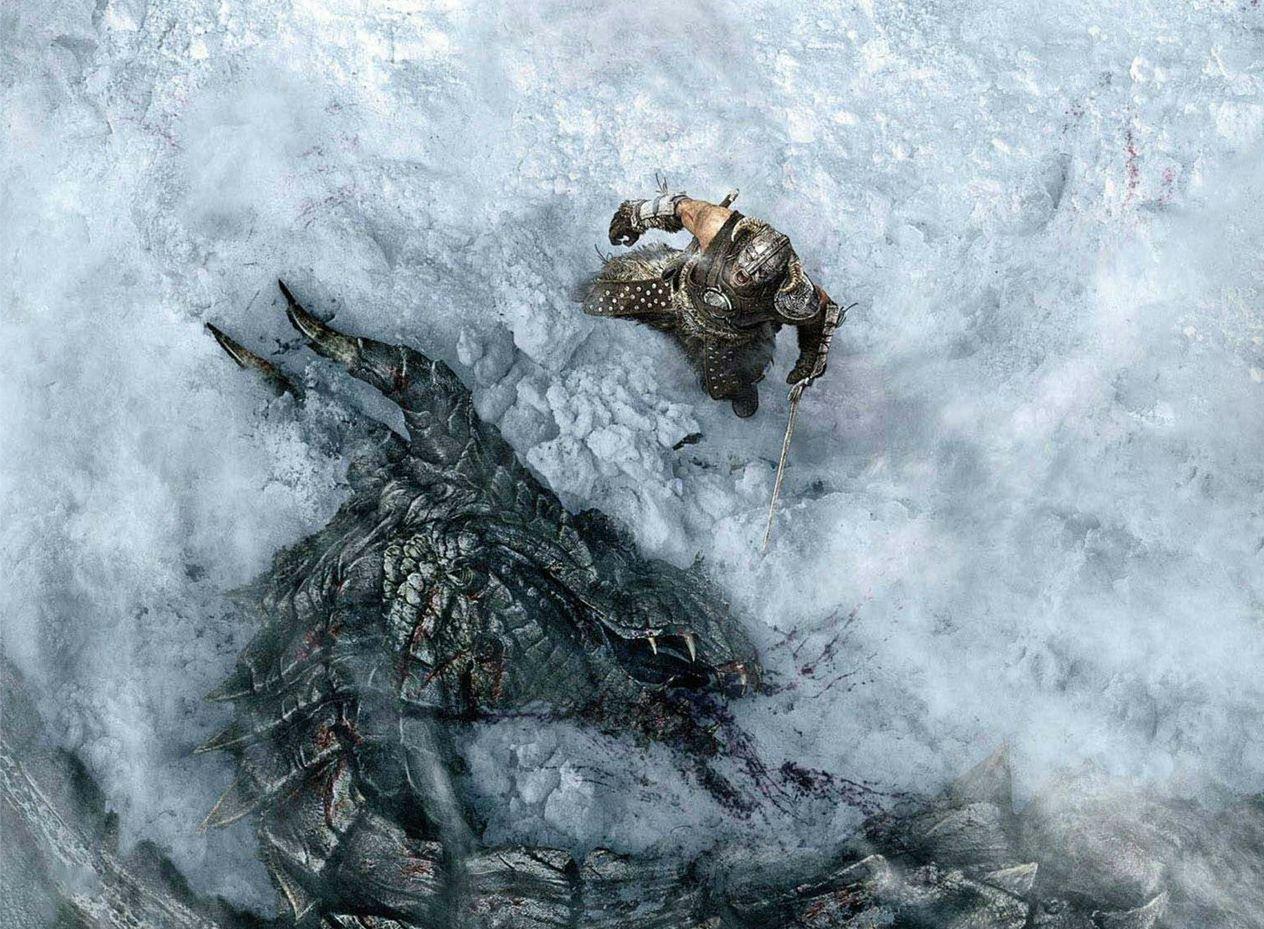 The fact that Elder Scrolls VI isn’t being actively developed is a big blow to fans, but at the time you also wonder if the game is in any kind of preproduction. One would assume so, just by the scale of each Elder Scrolls entry. Nevertheless, this does mean no matter what.. we shouldn’t expect a new Elder Scrolls game for a long while. Instead, fans of the fantasy series should focus on the new updated edition of Elder Scrolls V: Skyrim coming out this year. It’s not a new entry, but it will help ease us into what is likely going to be an even longer dry spell for the series.