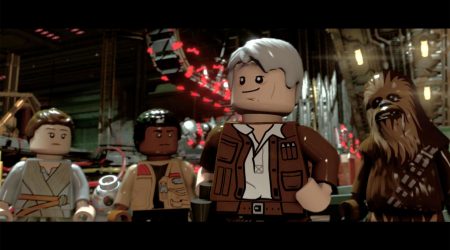 What happened to the once inevitable movie tie-in game?

If you asked a child nowadays what their favorite game based on a movie might be, you will probably hear Lego Force Awakens, Lego Harry Potter, or some kind of mobile game. If you ask someone like me, who at 25, has played a crap load of crappy movie tie-in games through my childhood years, I could write a list. Over the past few years the movie industry has left the gaming industry in the dust. Instead of Warner Bros. releasing a console game for their new DC films, they release a couple mobile games. For Disney, they turn Star Wars over to EA for standalone games, and let Travelers Tales turn Force Awakens into a Lego game (while also releasing some mobile apps as well). 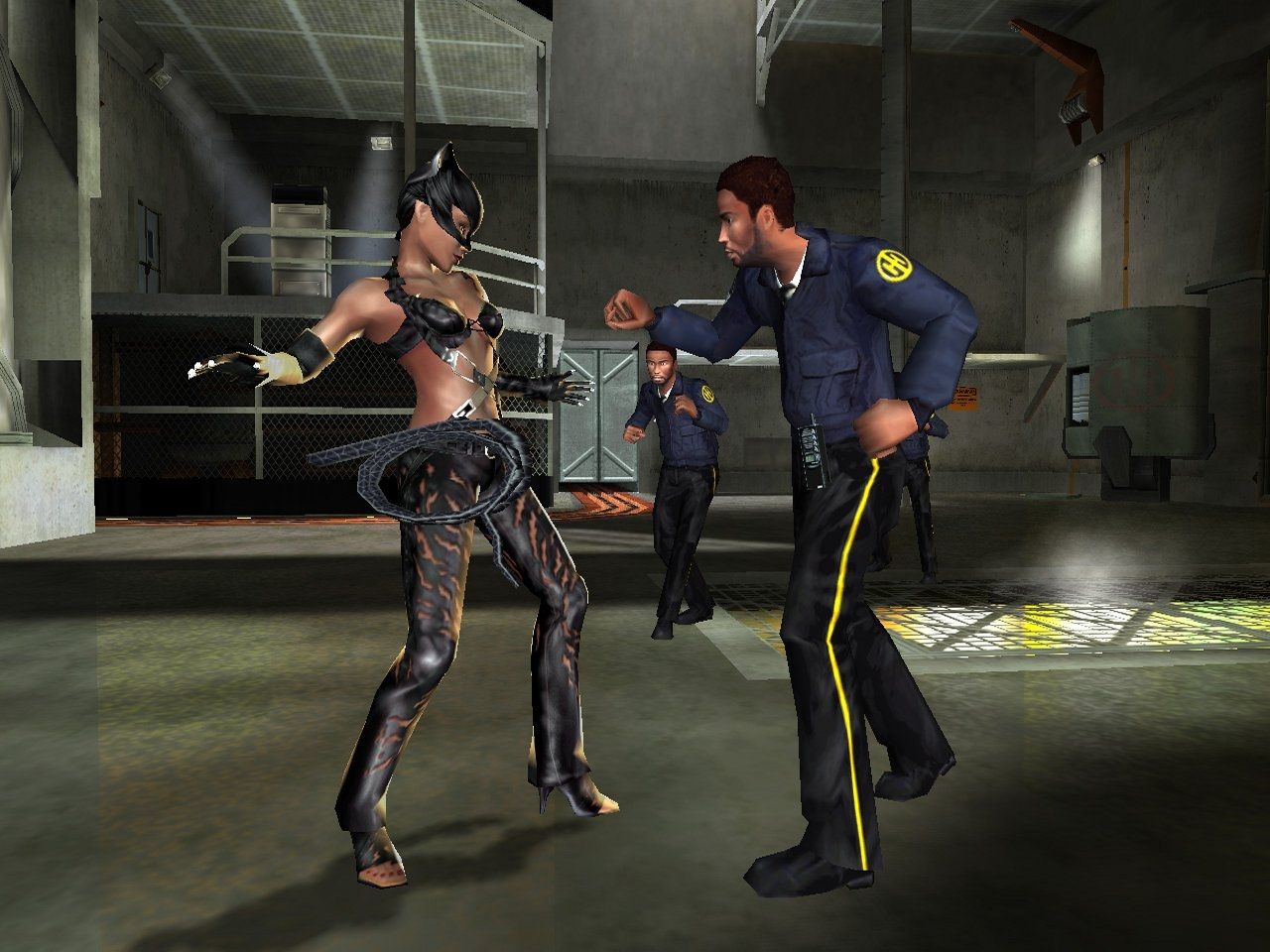 After years of sub-par games, high development cost, and potential story leaks, Hollywood has embraced the new age of movie tie-ins. Either none at all, a money-making free-to-play mobile game, or letting Travelers Tales turn their films into virtual Lego bricks (Harry Potter, Lord of the Rings, The Hobbit, Star Wars, etc). Games like 2004’s Catwoman (pictured above), which got bad reviews at the time, seem like an extinct animal now. There’s something to be said for being able to explore, act out, and play the stories you just saw in film. It’s something we are getting to do less and less now.   It takes little effort for a studio to pump out a Superman v Batman endless runner, and the profit is very VERY good for the studio licensing out the brand. So why spend all the time, money, and effort on a real tie-in game? Lego Force Awakens was one of the best movie games in recent memory, maybe of all-time. But it’s not a true tie-in. It came many months after, and it’s still Lego. It’s a mashup of two brands.   We are far away from seeing the end of movie tie-in games completely. It’s a lucrative element for the big film studios, but now they are just going about it in different ways. Whether that’s good or bad, depends on the movie tie-in you’ve played before. The genre has been plagued by bad, REALLY bad games, so some don’t miss them at all. But when compared to some of the mobile games we get now.. they can sometimes be missed. It depends on the gamer.   I’m still waiting for that real Force Awakens game.