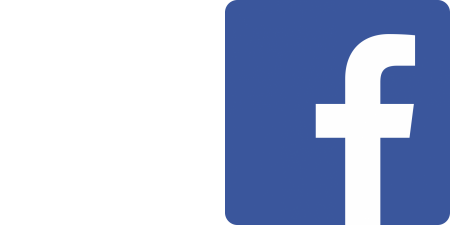 Chatting with messenger just got fun.

Facebook has revealed that starting now, you can play games with your friends through the Facebook Messenger App. 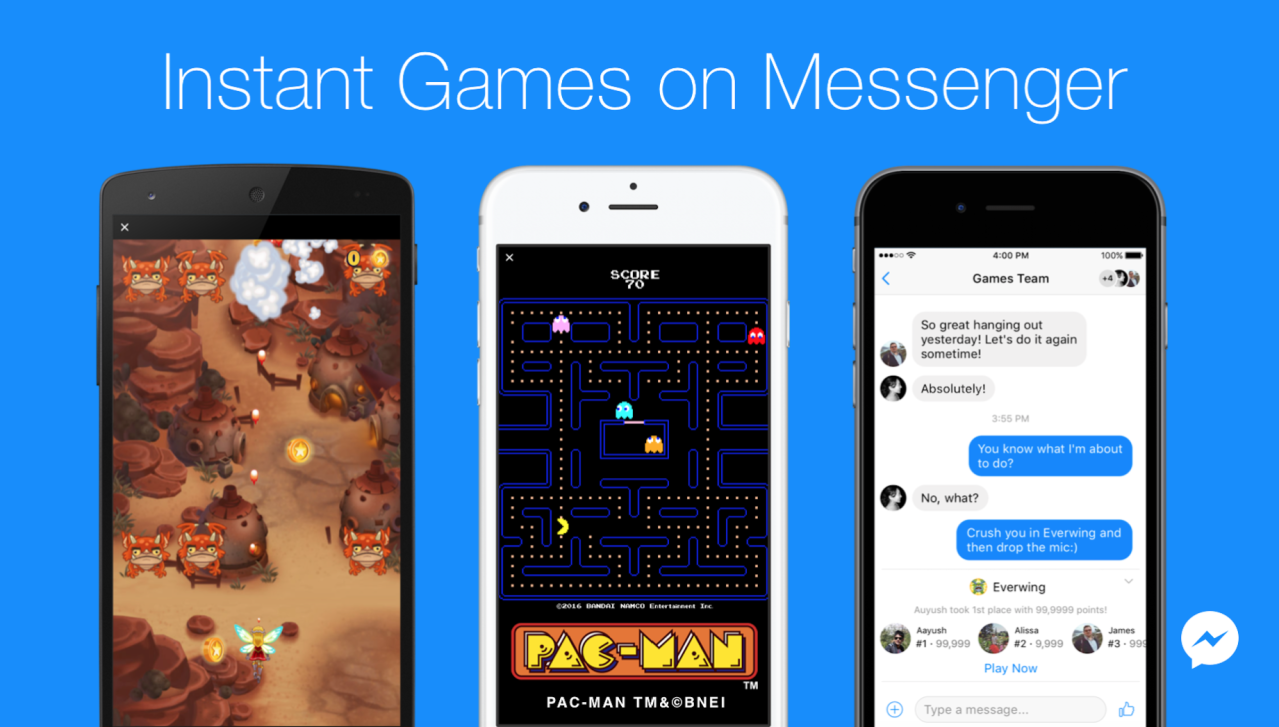 HTML5 powers the all-new feature. This means Facebook Messenger users won’t have to install any other apps to play the new games. The games themselves have a multiplayer system where you can compete with the friends you are chatting with.   Anytime you open a game through the messenger app, your friend is challenged to beat your score in the game you have selected. After finishing the game, you can draw over a screenshot of the leaderboard to taunt your friends. It’s a fun twist on multiplayer gaming. But in a much quicker form.   Below is a list of games currently available to Facebook users:   Galaga (Bandai Namco) Space Invaders (Taito) EverWing (Blackstorm) Endless Lake (Spilgames) Arkanoid (Taito) Words With Friends Frenzy (Zynga) Hex FRVR (FRVR) Pac-Man (Bandai Namco) Shuffle Cats Mini (King) Wordalot (MAG Interactive) ZooKeeper (Kiteretsu) Track & Field 100M (Konami) Brick Pop (Gamee) Bust-A-Move Blitz (Taito / Blackstorm) 2020 Connect (Softgames) Templar 2048 (Vonvon) The Tribez: Puzzle Rush (Game Insight)   It’s likely that more will be added in the coming months.   What games would you like to see through the Messenger app? Sound off in the comments below!