EXCLUSIVE: Despite a delay in release date, prototypes of the affordable laptop have landed in the hands of developers. We have photos and technical details.

There has been little news from Pine64 on why their new laptop (the $99 Pinebook) wasn’t released in February like they originally said it would be. But for those who have been waiting for something related to the Pinebook, we do have some good news to report. The first four images of an actual prototype Pinebook have been put online. These models were sent to developers, and we have not only external photos showing the design, but also an internal photo showing the laptop from the inside. These photos are of the 11 inch model. 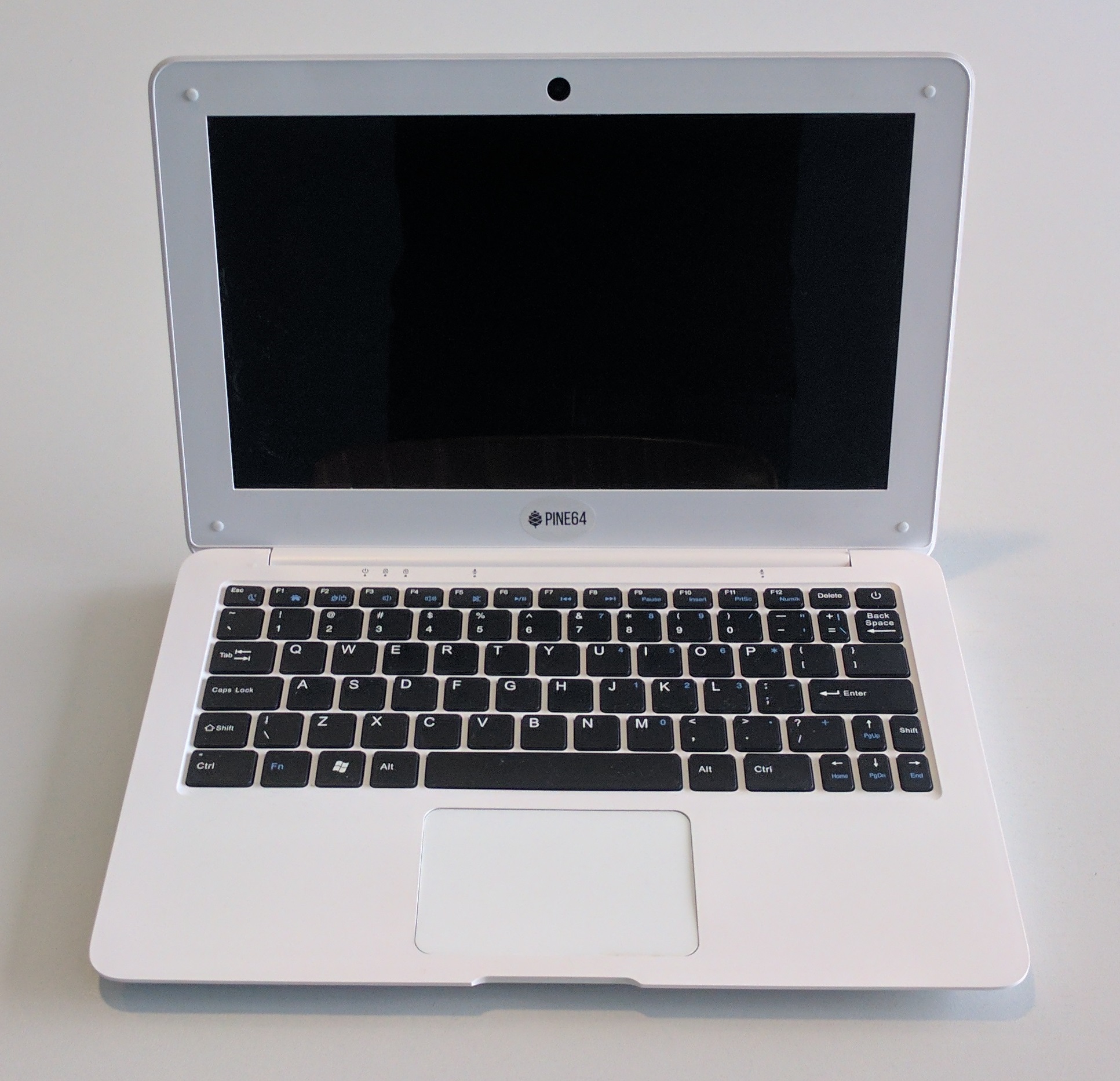 It should be noted that opening the case itself is easy, with a few screws on the bottom and a hassle free removal of the plastic cover. One can only hope that the “Pine64” logo sticker on the case is only temporary for the prototype models. 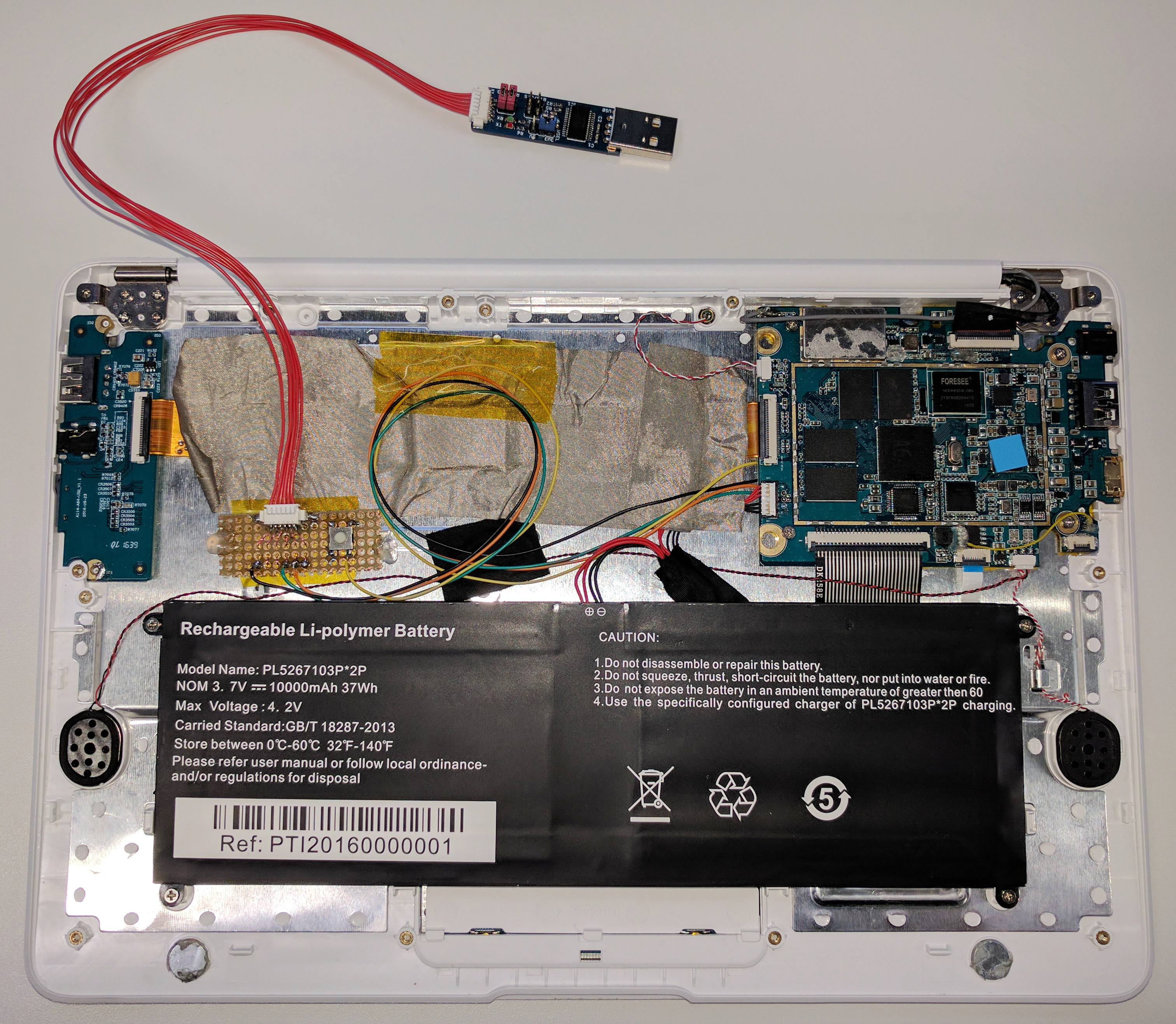 There is still no confirmation on the OS itself, with Ubuntu and Debian being considered. It appears that prototype developers are already attempting to put Android on the Pinebook with the Pine64 images already available. Despite a few changes, the Pinebook uses almost the same tech as the Pine64 board. So running a Pine64 OS image on the Pinebook should be a breeze.

If you’re interested in the Pinebook, you can sign up to be notified here.   We’ll update you with more information on the Pinebook when we learn more about this interesting new laptop.