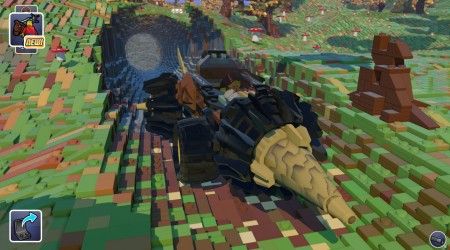 The ides of March this is not.

We’re already looking forward to the big games hitting the shelves this March. Most importantly, this is also the time when Nintendo’s make or break console (the Switch) is hitting the market. 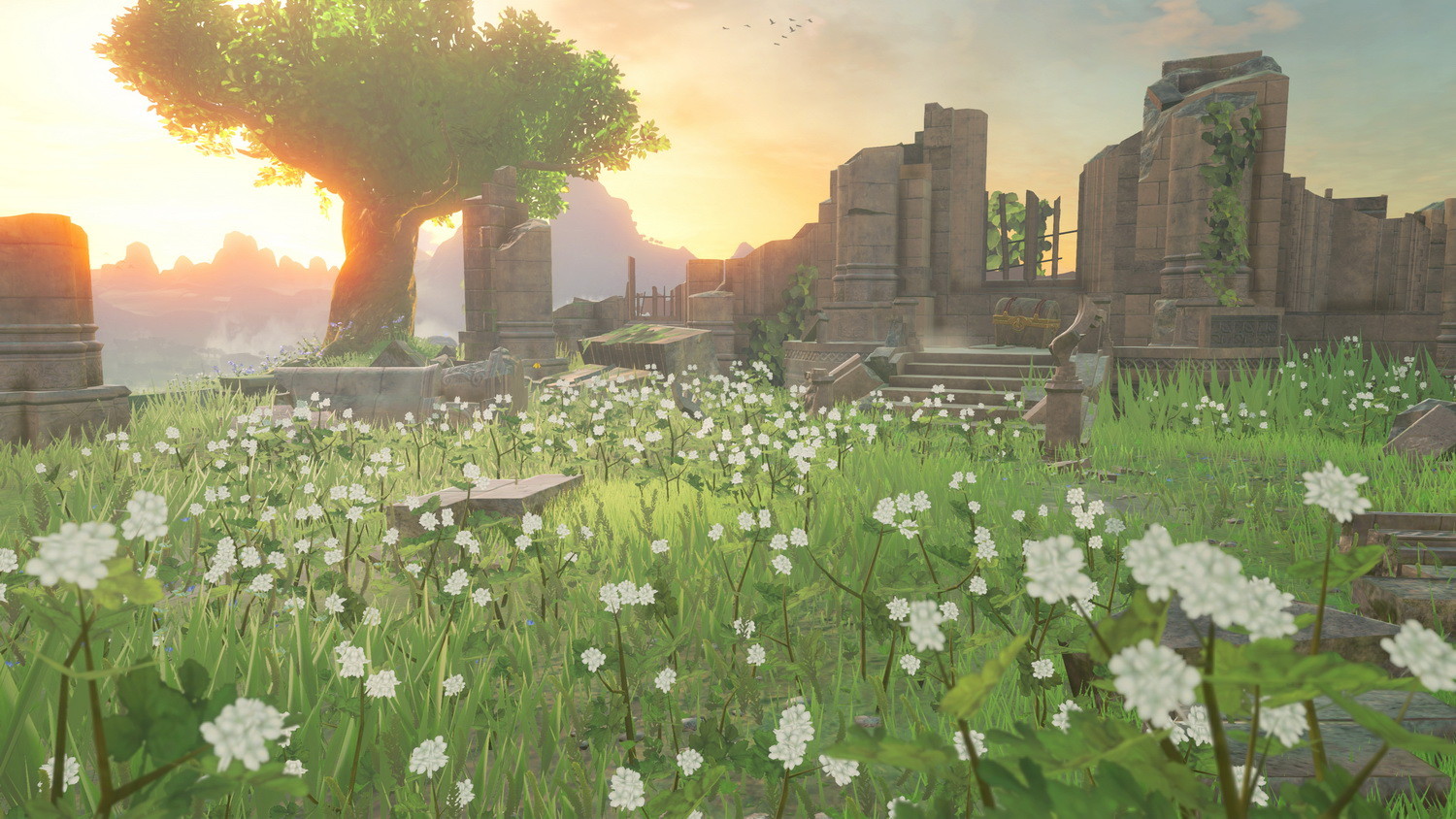