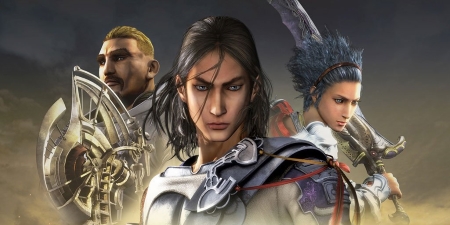 Lost Odyssey has the distinction of being one of the only JRPGs ever released for the Xbox 360. The game has a great fan following, and a port to other platforms has been requested for years. Well now the game is available on Xbox One thanks to the new backward compatibility feature. Better yet, subscribers of Xbox Live can add the game to their account for free. 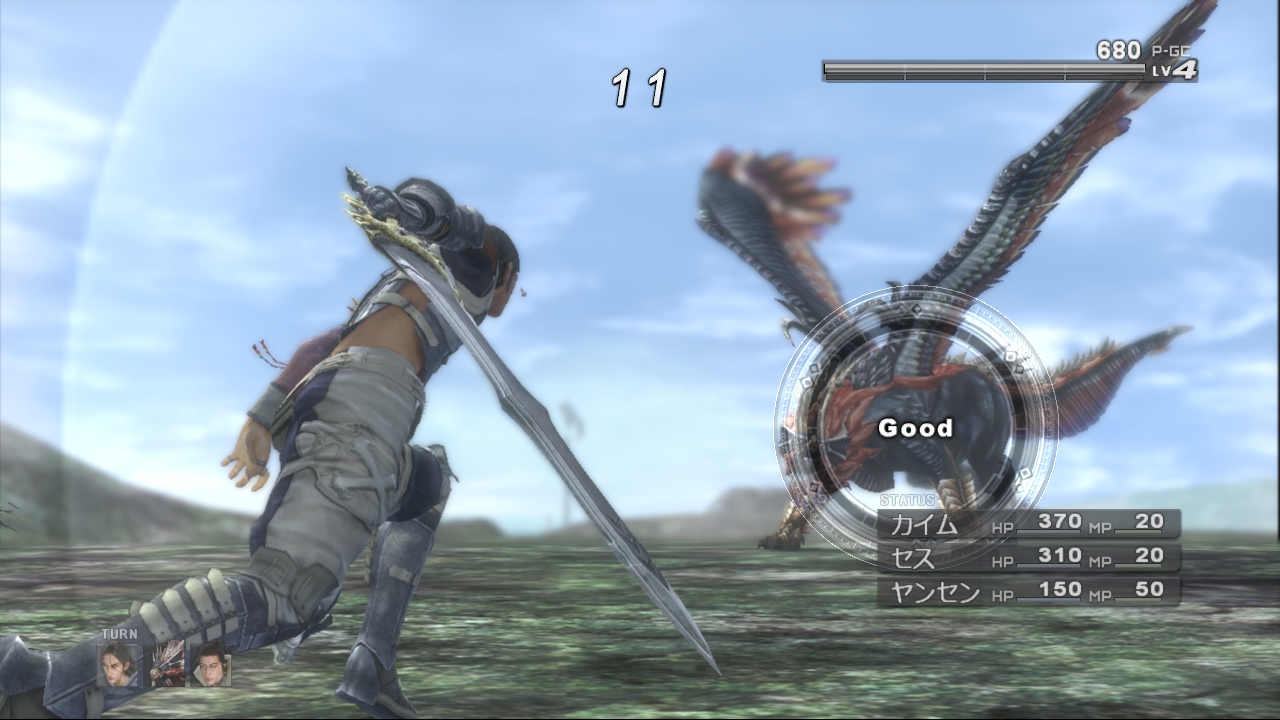 Now through December 31st, in order to celebrate Microsoft’s successful launch of the backwards compatibility feature, Lost Odyssey will be available for free. The game made by Final Fantasy creator Hironobu Sakaguchi’s Mistwalker Studios will make a great addition to any Xbox One owners collection, and you can’t beat the price: free.   More games continue to be added to the backward compatibility list, and now you can get one without paying a dime. Check out the game and get it before the offer expires.