Grand Theft Auto comes to mobile platforms in a game built specifically for portable devices. You play as Huang Lee who, after his father’s murder, has a simple mission: deliver an ancient sword to his Uncle Kenny to ensure his family retains control of the Triad gangs of Liberty City. The only problem? His trip does not go exactly as planned. After being robbed and left to die, he searches for honor, riches and revenge in the most dangerous and morally bankrupt city in the world. As Huang, you can explore the city at will, play mini-games, and complete an epic story. 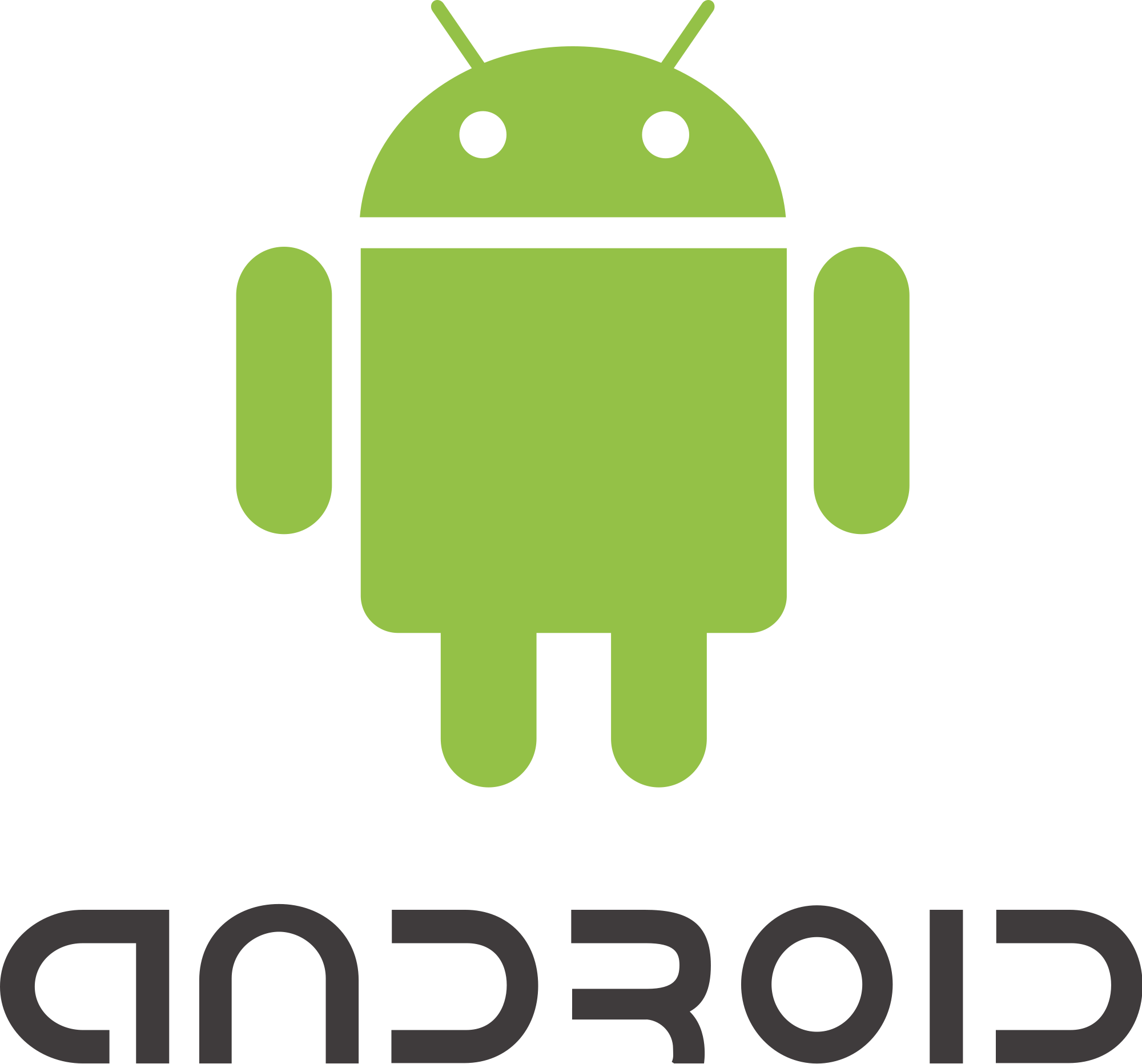 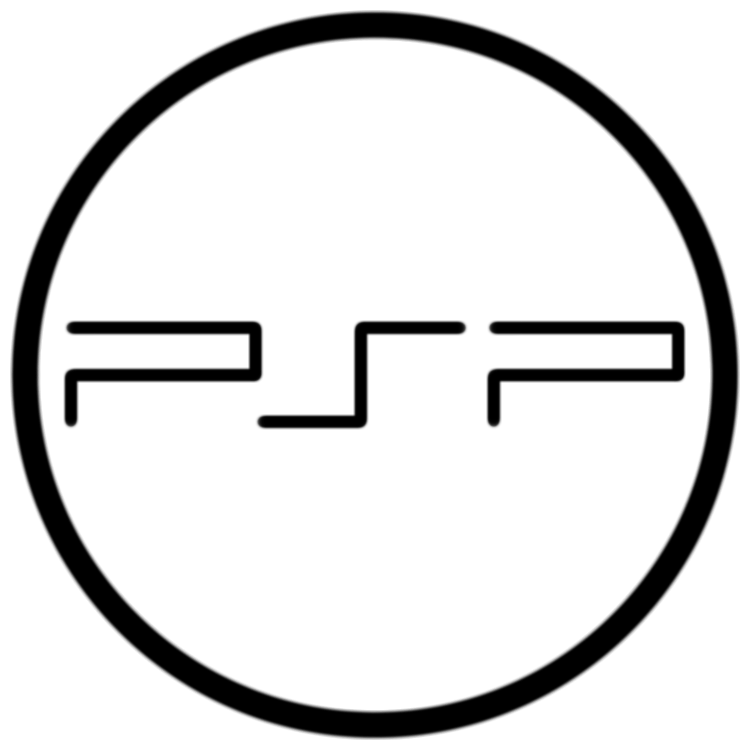