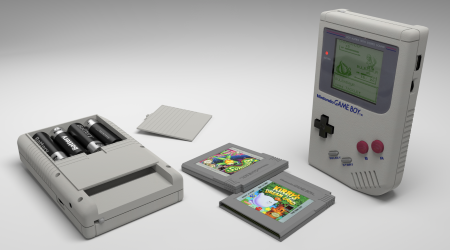 To celebrate the birthday of Nintendo’s classic handheld, we count down the top 5 best selling games on the platform (and it’s sister handheld, the Game Boy Color). 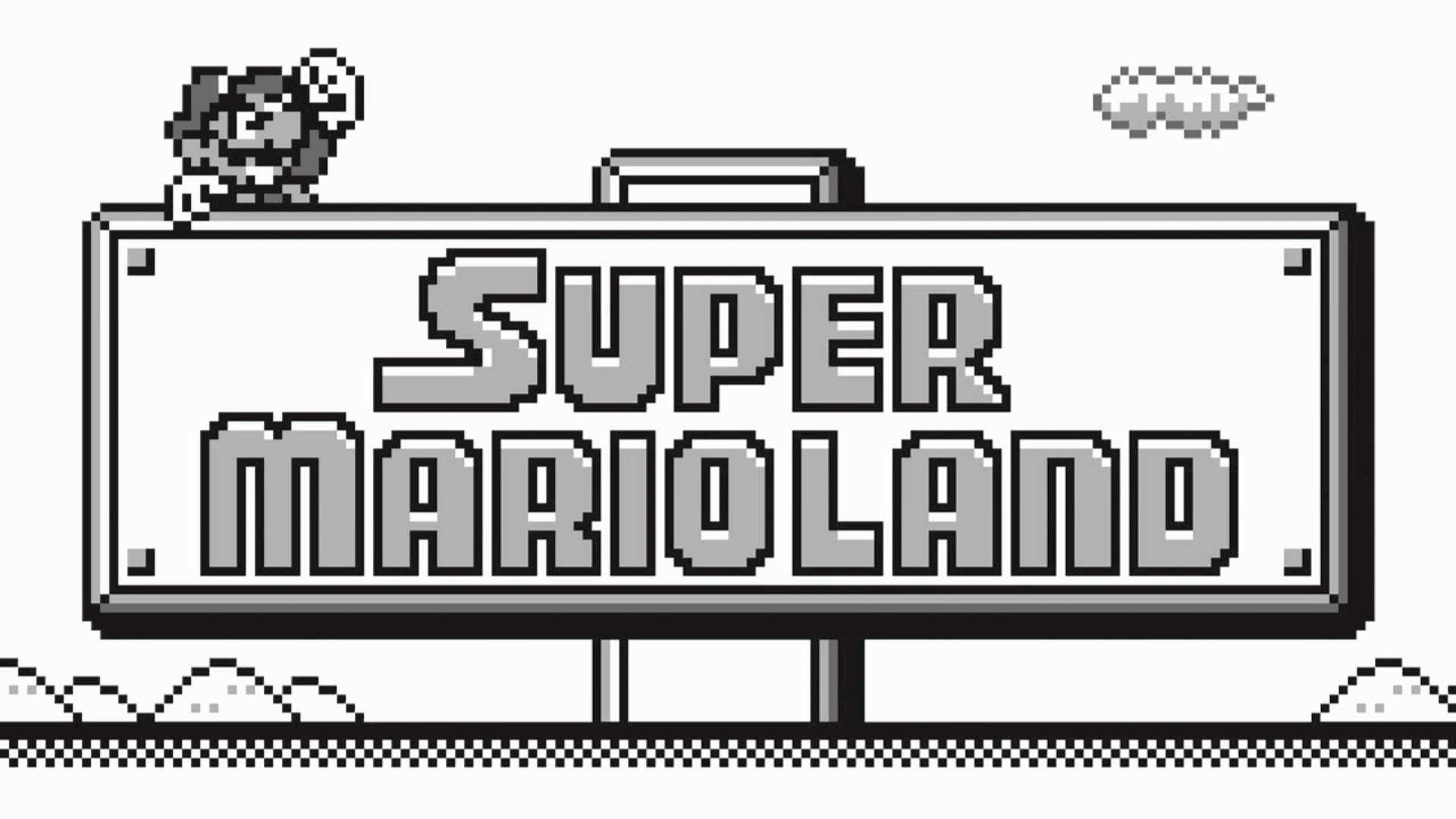 4. Super Mario Land 2: 6 Golden Coins: Mario’s second big adventure onto the Game Boy sold 11.09 million copies, just a tad shy of it’s predecessor. 5. Pokémon Yellow: 8.86 million copies sold of the iconic Pokemon game with only one version: Yellow!   The Game Boy redefined what it means to play games, and also redefined the industry. With the Nintendo NX around the corner, and smartphones all the rage.. handheld gaming is going through a big transition. Without the Game Boy, none of this would be possible. The Game Boy still reigns king, after 27 years. Happy Birthday little gaming wonder!