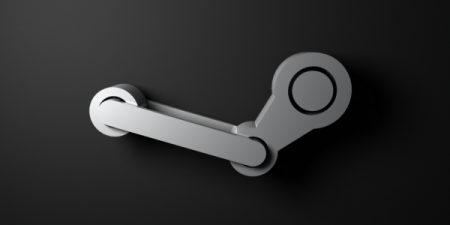 Linux gaming has never been this good.

There was a time that using Linux (or any open source OS for that matter) mean’t a restriction to just open source games, emulation, and Windows games through WINE. Those days are long over. 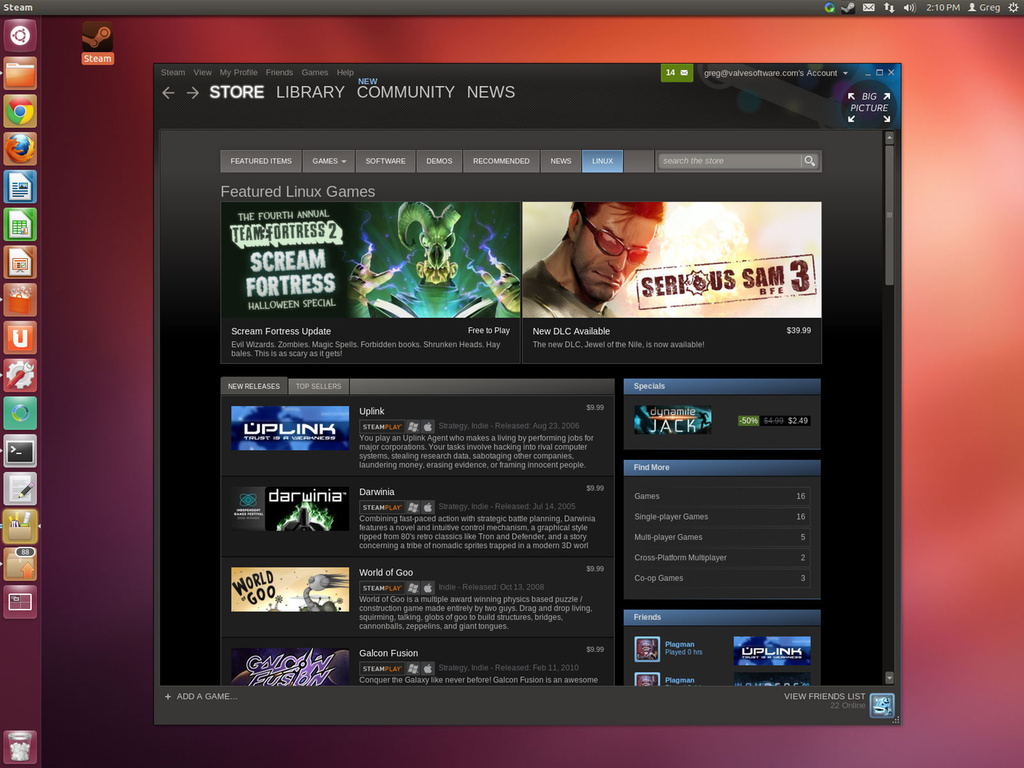 A quick look in the Steam store reveals that there are more than 3,000 Linux games available on Steam. That is one impressive number.   Linux never received much respect in the gaming world. While many have mixed opinions on Valve and their Steam platform, you can’t deny the impact Steam has had on all Linux operating systems after the well-known gaming app became available on Linux.   Steam has made it easy for developers to bring their games to Linux, opening up a new world of gamers. Thanks to Steam, now open source operating systems can play some of the best games currently on the market. That’s an amazing thing to see.   Steam is available for Windows, Mac, Linux, and SteamOS.