Get ready to grab your cats, and head to the cinema.

The additive world-wide phenomenon known as Neko Atsume: Kitty Collector (the iOS and Android cat collecting game) is hitting the big screen. It will be one of the first theatrical films ever made based on a mobile game. 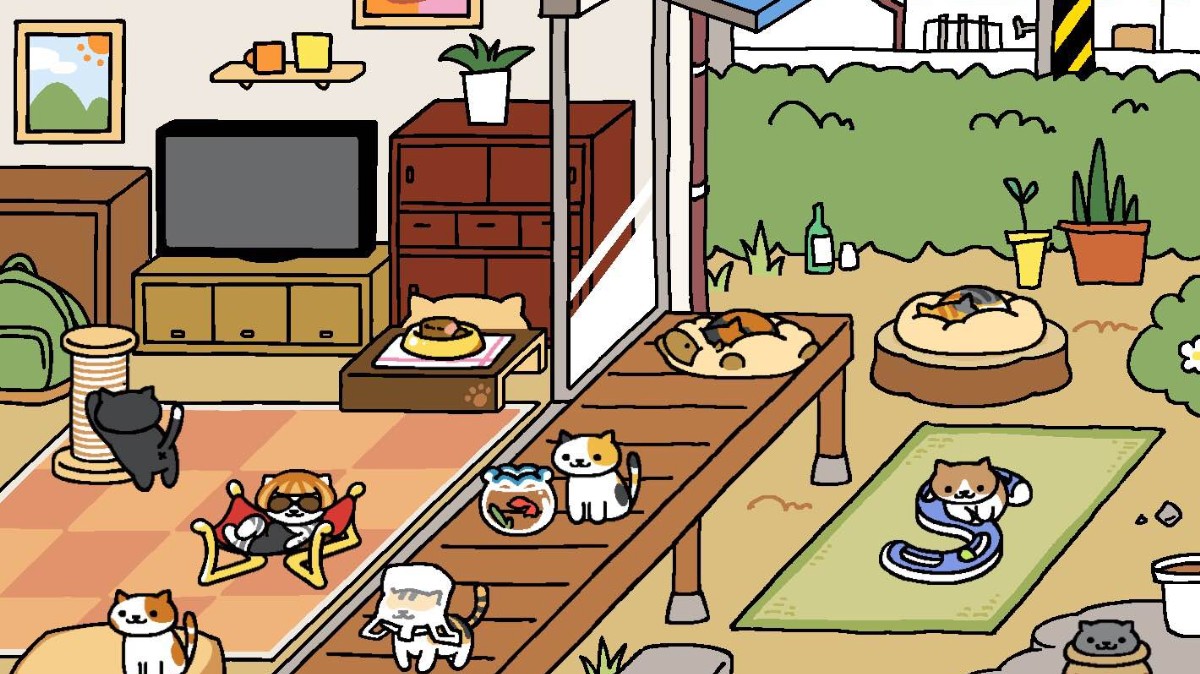 Neko Atsume: Kitty Collector was developed by Hit-Point and released for iOS and Android in 2014. Since then it has become a piece of pop culture, and has been downloaded over 5.5 million times.   Late last year it was announced that a Japanese live-action movie titled Neko Atsume: The House of Cat Collection would be released in 2017. Well already a trailer has been released.   It’s unclear whether or not the movie will be released outside of Japan, it can be assumed that retail copies will become available after it hits Japanese cinemas.   You can watch the cuteness unfold in the movie trailer below.