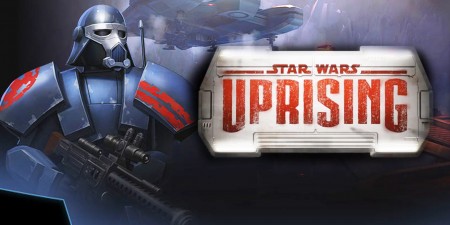 Kabam shuts down the Star Wars-themed mobile game after one year.

After a little more than a year since launch, Kabam has announced that Star Wars Uprising will be closing. The mobile game broke ground when it was announced last year. Many were surprised with Disney’s decision to give Kabam the game that would “pave the way” to Star Wars: The Force Awakens.   This was a big responsibility to give to a mobile game, being that the game is set shortly after the events of Star Wars: Episode VI Return of the Jedi and deals with the aftermath of the Battle of Endor. Many thought this era of the new Star Wars canon would be told in a big console/PC game. Instead we saw a new story in mobile form. 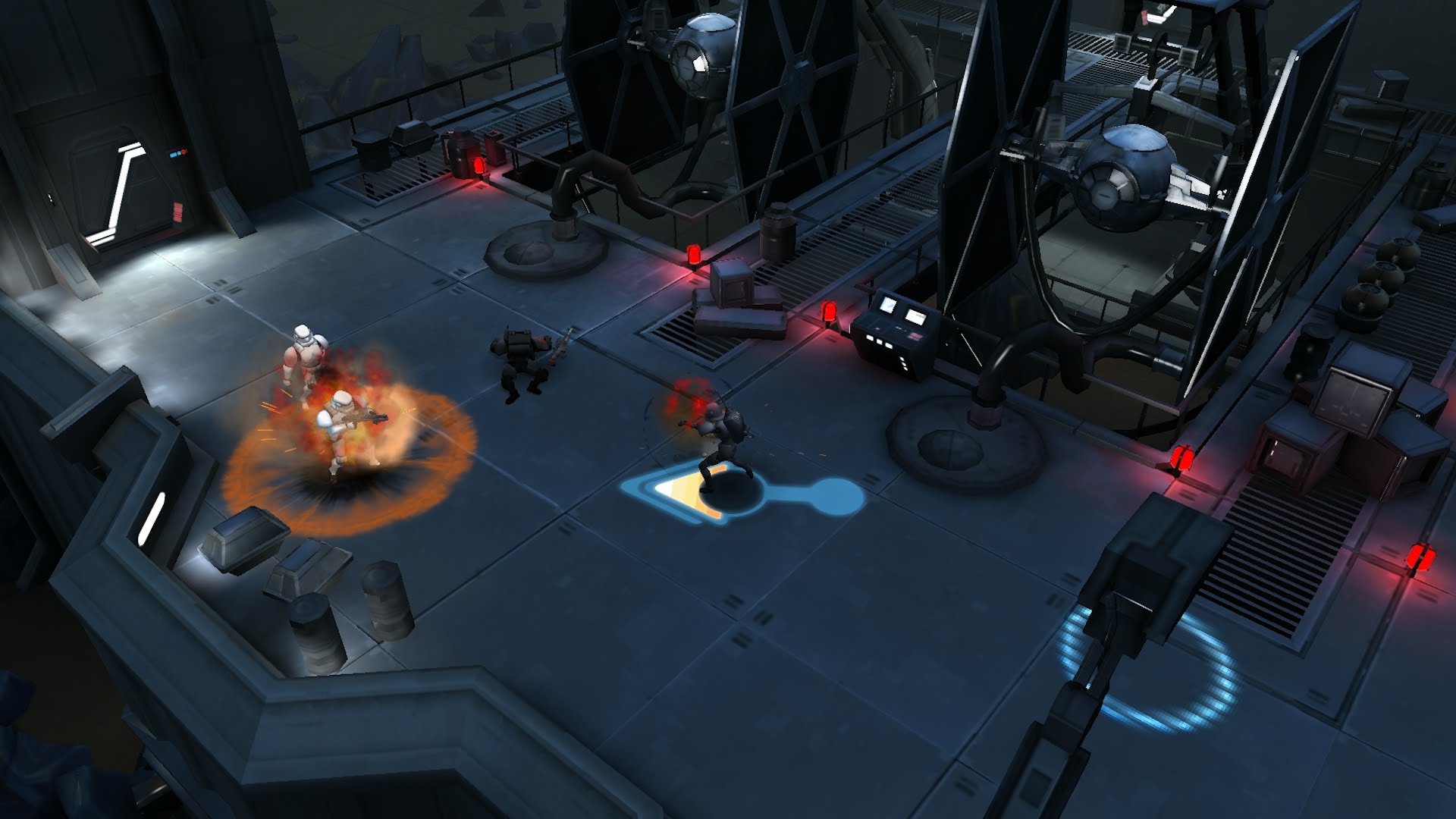 Despite great graphics, the game suffered from a few technical issues and a huge lack of gameplay. Gamers just didn’t stick around to play for a long period, most uninstalled the game after becoming bored with it. Kabam didn’t provide the additions and updates to the game that everyone thought they would see. The only thing worthwhile was the live chat, and some of the opening levels.   Star Wars: Uprising will be ceasing operations on November 17, 2016. It’s assumed that the game will no longer work at all after that point (being the game requires an internet connection). It’s sad to see, being the game did have alot of promise. The lack of support from the developer and Disney itself (just like with the game Tiny Death Star) has shut this game down. Now Star Wars Uprising joins Disney Infinity.