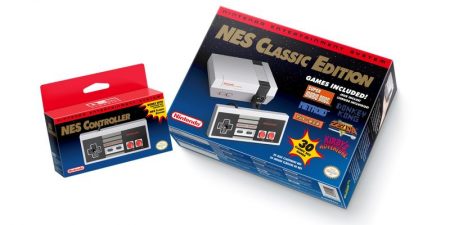 There’s a Linux inside my NES Mini!

The single-board computer Pine64 (and the upcoming Pinebook) have faced the usual critique for using an Allwinner chip (as have many lower-end devices). But now someone big is using Allwinner chips in a mainstream device. Nintendo. Those who were brave enough to crack open their NES Mini were in for a surprise. The little box is powered by a Allwinner R16 Quad-Core ARM Cortex-A7. This means… yes. The NES Mini is more powerful than a Wii or 3DS. 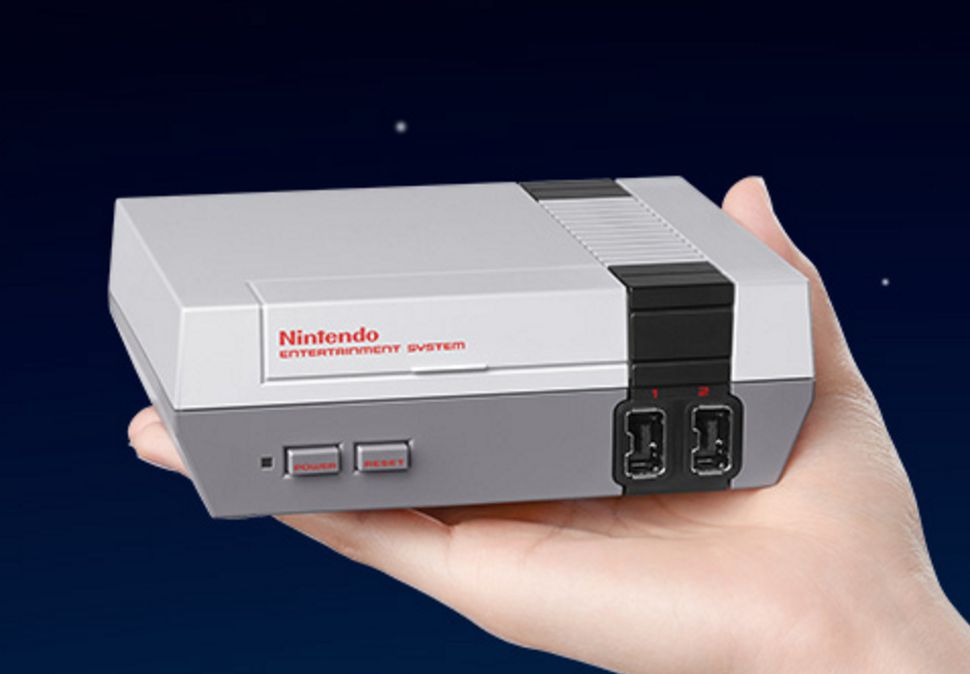 The NES Mini is being produced with a pretty decent CPU inside because of cost. Had Nintendo developed their own board for the device, the cost would be much higher. Instead they developed the software emulation. Even more interesting news… the NES Mini runs a form of Linux. Nintendo has published the source files online to comply with the open source requirements. Hacks are already available. One allows you to put new NES games on the device, another someone designed that runs a custom Linux distro. It’s only a matter of time until a complete Linux distro likely makes it’s way to the device.   It’s ironic that for $60, you literally get a device more powerful than your more-expensive 3DS. We’re getting to the point where every device can run with a pretty decent chip now. It’s likely that the NES Mini could have had the ability to play SNES, N64, even DS games if Nintendo wanted to develop it further. But why do that when you can release a SNES Mini next Holiday season?   If anymore interesting hacks or developments for the NES Mini pop up, we’ll be sure to let you know.