After a successful launch in 2015, EA’s reboot of the Star Wars Battlefront franchise has seen two DLC releases. The Outer Rim expansion focused on the planet of Sullust, and the infamous Jabba the Hutt’s palace on Tatooine. The Bespin DLC later followed, and introduced Cloud City.   Now EA is gearing up to launch two more expansions. Death Star, and themed to the next film in the series.. Rogue One: Scarif.     Death Star is highly anticipated and will also unleash the world of space battles into the popular shooter game. The Death Star DLC is going to be released this September, with hopefully no delays. 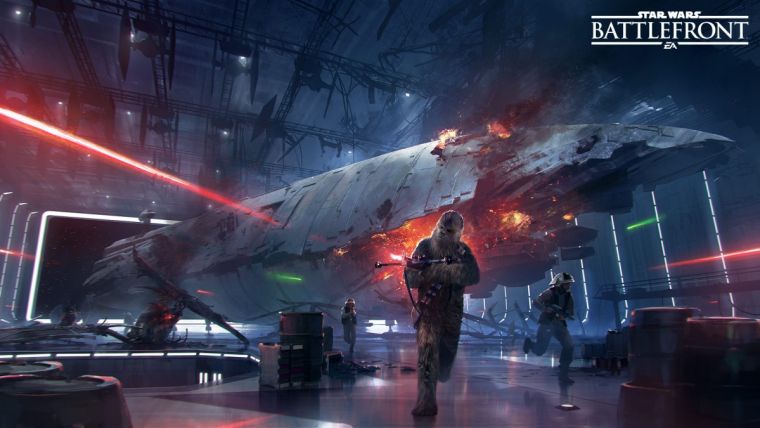 Rogue One: Scarif will be coming in early 2017 and looks to be the final DLC expansion before the next Battlefront game (an upcoming sequel) arrives. Not much is known about the DLC, except that it will be focused on the upcoming “A New Hope” prequel, Rogue One: A Star Wars Story. The expansion takes place on the new planet of Scarif, and will introduce characters and elements from the film.   The rest of 2016 and the year ahead looks like a great time to be a Star Wars Battlefront player. More to come.