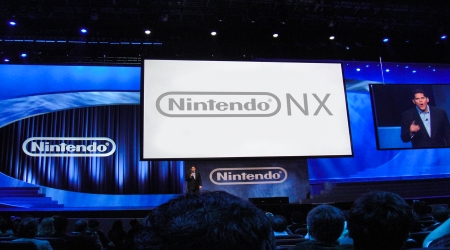 Nintendo NX looks to be a handheld console, with many games available within 6 months of launch.

If a new report is correct.. handheld gamers are finally getting their dream made into reality. A full-fledged main-stream console, that fits in your palms. Reports are saying that Nintendo is breaking off from trying to catch Sony and Microsoft, and instead developing a console with power between a PS3 and PS4, but focused on bringing smartphone gamers to it’s base without focusing on the hardcore gamer base. A change for the gaming giant.   The new console reportedly will be handheld, and will plug into televisions to become a console. First party support looks to be a priority, with Zelda, Mario, and Pokemon games ready within six months after launch of the new Nintendo NX. 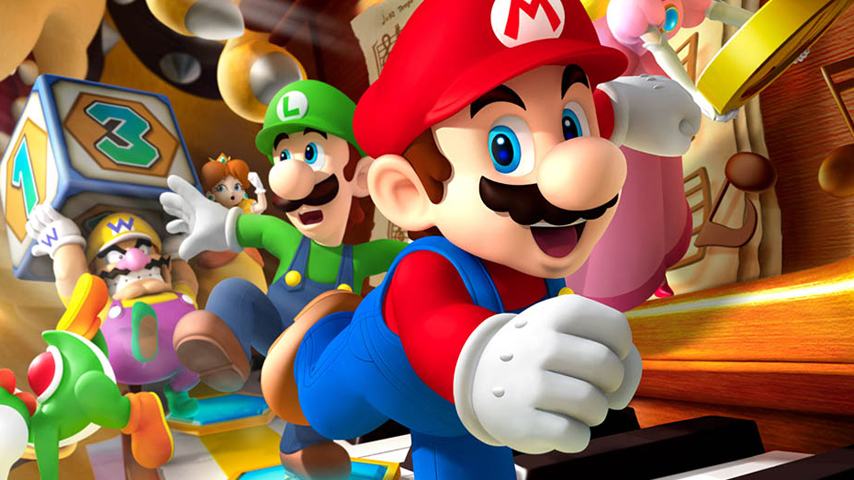 As a handheld gamer myself, it was always a dream of mine since I had my first Game Boy Color that one day there would be a game console with the same power as the “main stream” console, that would simply plug into a TV to turn it into a true console. Now that dream might be coming true.   It’s clear Nintendo will be trying to target a different demographic, in the hopes of winning the “Pokemon GO” audience, and building a solid base of players with their most famous franchises. More news will be on the way, as the countdown to the Nintendo NX continues.