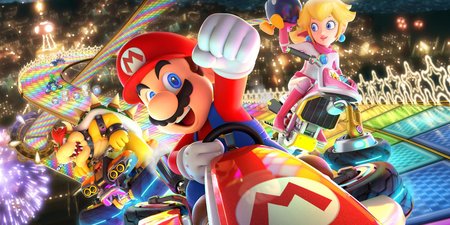 Recently the numbers showing exactly how large some of the Nintendo Switch’s games are, were released (you’ll find those below). For Nintendo fans, those numbers are slightly large. Most Nintendo games do not take up much storage space because of their lower graphical requirements on the various Nintendo consoles through the years. But to someone who owns an Xbox One, you know 500 GB doesn’t even get you very far. Never mind the 32 GB included onboard the Switch. That’s a slight difference. 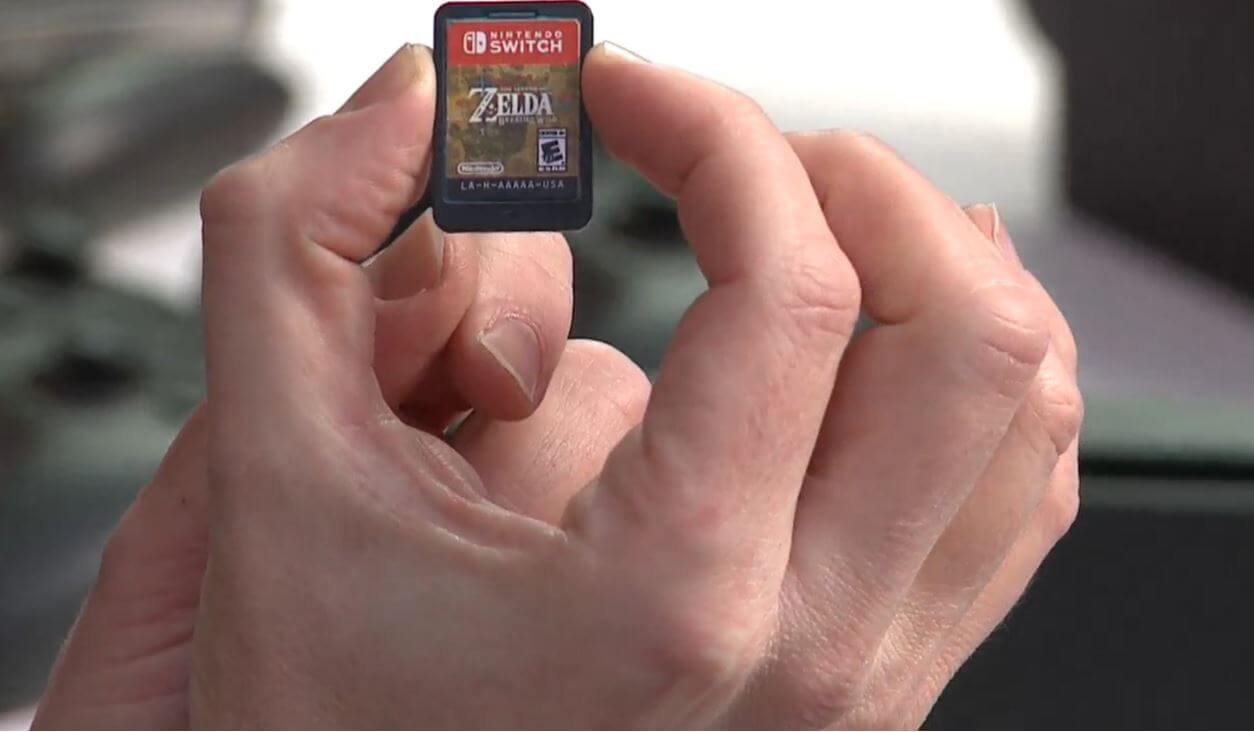 The Legend of Zelda: Breath of the Wild – 13.4 GB Mario Kart 8 Deluxe – 8.00 GB Puyo Puyo Tetris – 1.09 GB Disgaea 5 – 5.92 GB Snipperclips – 1.60 GB I Am Setsuna – 1.40 GB Dragon Quest Heroes I & II – 32.00 GB Nobunaga’s Ambition – 5.00 GB   The numbers above signify that Nintendo is indeed finally pushing the limits of their consoles, but the 32 GB will quickly fill up if Switch owners are going to digitally download their games. But still that’s a big difference from the terabytes and terabytes the average Xbox One owner has to have on hand for their console.   The Nintendo Switch can be loaded up with additional memory via Micro SDXC cards. Here’s the issue: those cards are pricey. Xbox owners can pretty much use any external storage device, and their fine. The Switch is more limited. And with a price tag that is already higher than Xbox One, the fight for storage space becomes all about what someone is willingly to spend.   When the Switch lands next month, much criticism will be aimed at it’s price and the price of it’s accessories. If it’s going to compete with it’s larger competitors, it will need to stand out. Only time will tell.