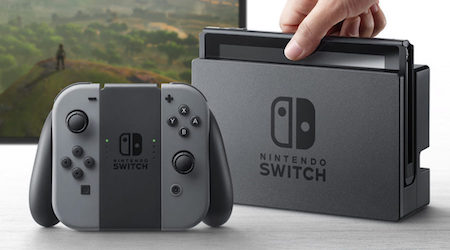 Nintendo has everything on the line with their upcoming hybrid console.

For Nintendo, the stakes couldn’t be higher. The Wii U was an overpriced failure of massive proportions. With phones and tablets, the hardware side of the portable gaming market is shrinking. Their relationships with third party developers is rocky. Overall Nintendo needs to switch things up. And now they are. They are attempting to blend two gaming markets, and reinvent their brand with the upcoming Nintendo Switch. 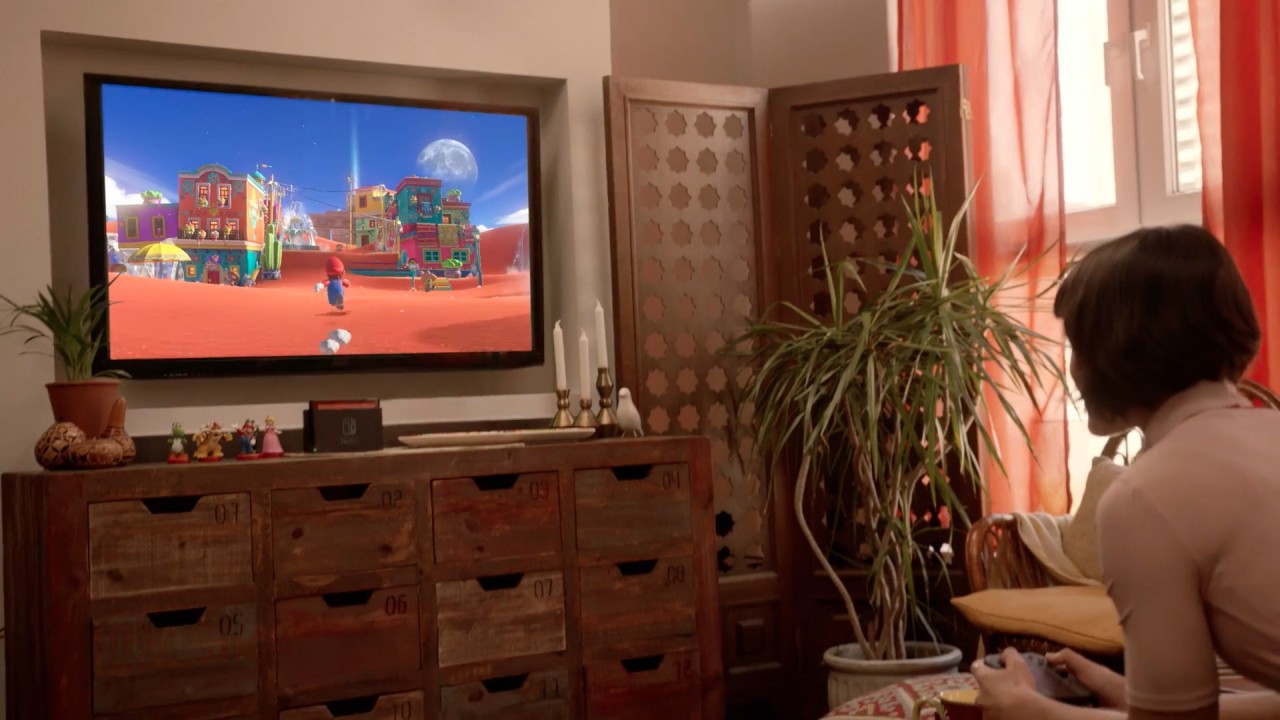 Nintendo is facing stiff competition from their competitors Sony and Microsoft. They will likely lose the hardware race no matter how hard they push, so where they need to focus is software. If Nintendo can make the Switch worth every penny with new and exciting releases coming at a steady pace, Nintendo can win a piece of the market. One could argue that Nintendo also needs to reopen their consoles to big titles from third party developers, to stay relevant. If the Switch can handle it, games like Assassins Creed and Call of Duty are a must.   Nintendo needs change. Yes it’s amazing that Nintendo has stuck by their values and stayed true to who they are all these years. But a little change is required in order to save the company from having to drop out of the hardware sector all together. They have the IPs, they just need to throw alot of them at their console. The Wii U failed because of it’s high price, and it’s lack of first party support. When the first party drops, so do the third party developers. Just look at the Vita.   We need the Switch to be the device gamers have dreamed of. Now is the time. The market is changing, and Nintendo is adapting. But everything has to be done right. Low entry-level console price, steady stream of big Nintendo IP games, and healthy third party support. If Nintendo can accomplish this, the Switch will be Nintendo’s comeback kid.   We all love a comeback story. And this upcoming March, we might see that unfold right before our very eyes.