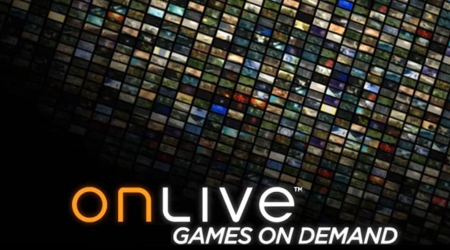 A look back at the company ahead of it’s time

When OnLive was announced in 2009, the gaming world and the tech industry was abuzz. Here was the technology many thought would finally come in the future: video games and software streamed on any device, regardless of device specs. This mean’t playing games on phones, old computers, slow laptops, and the like. This also brought ideas of being able to access resource intensive software in the cloud, anywhere at anytime. But as fate would have it, OnLive was ahead of it’s time. And to this day, cloud gaming has never been the same.

OnLive shutdown in 2015 after many issues plagued the service, including bankruptcy. They were purchased by Sony, and the technology from OnLive was merged into Sony’s PlayStation Now cloud gaming platform (a platform nowhere near as wide-reaching or groundbreaking as OnLive’s). No matter the problems OnLive faced however, the service never went down. Even during hard times. The games kept on streaming. 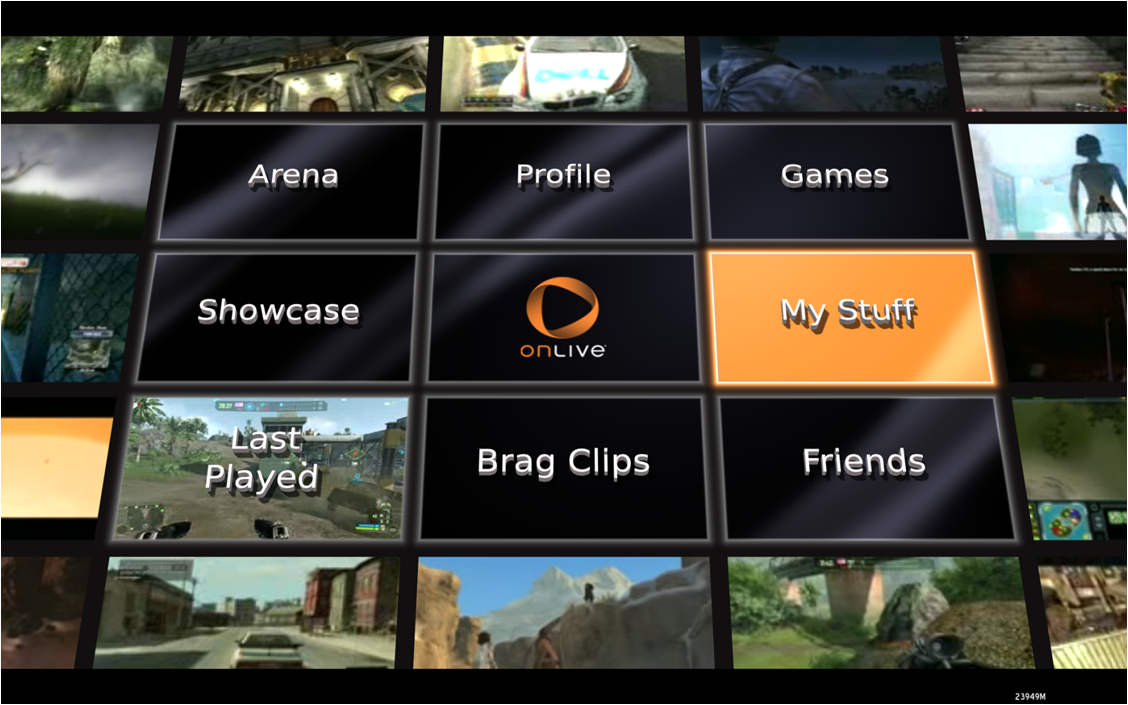 OnLive’s interface.   One could argue that OnLive’s failure came from bad management decisions, low profit margins, and a dwindling game library. There are many to blame for the failure of the company, but the technology OnLive developed is still highly-admired to this day. They developed a system that worked consistently, with barely any issues on the player’s end.     The only failing was in how the company itself profited off the player. This lack of profit and the server costs alone drove the company into ruin. One could only imagine what could have been, if better decisions were made. 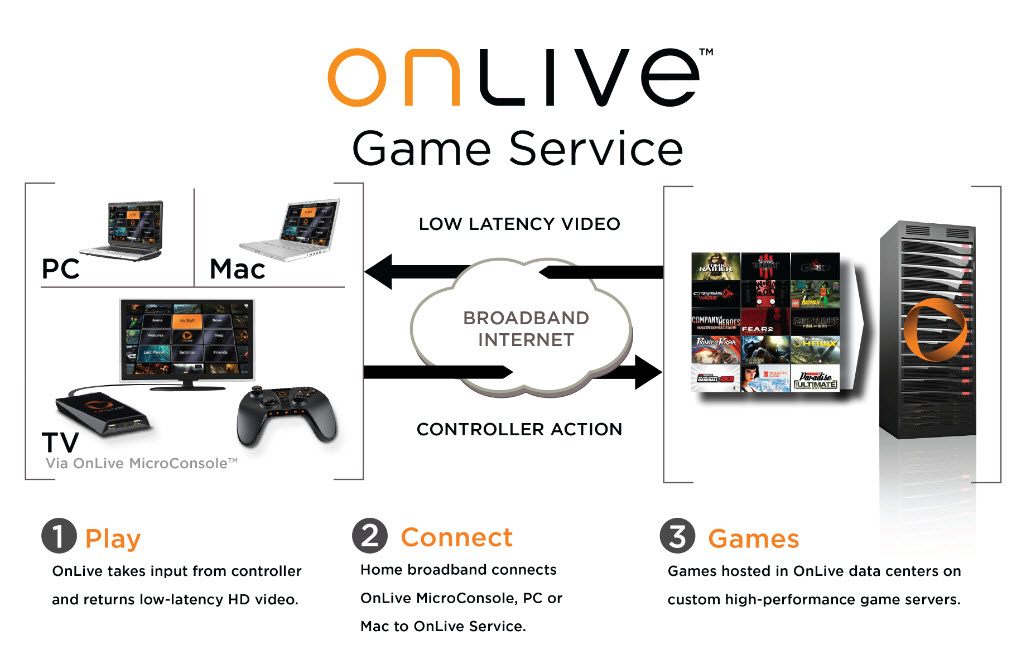 A graph showing how OnLive worked.   Now as a player of the once-active OnLive service, I question if we will ever see cloud gaming come back to the PC platform. Sony purchased both OnLive and it’s competitor Gaikai, and despite now having the resources to bring their cloud gaming service PS Now to PC… they have failed to do that. One could assume that is because they want hardware sales, and to keep the PS Now service in the Sony family of products. It’s disheartening to say the least, when OnLive had such revolutionary potential.   We are in an age where technology keeps evolving faster and faster. But when do we hit a wall? When do we find that our devices can’t keep up with the games being developed? Is the potential of playing a streaming game in the cloud with a massive server farm behind it a better opportunity? Currently cloud gaming isn’t in the news much, and the focus seems to have drifted onto video game hardware annual revisions, rather than game streaming. But who knows what the future brings. Everything is going into the cloud. Why not video games?