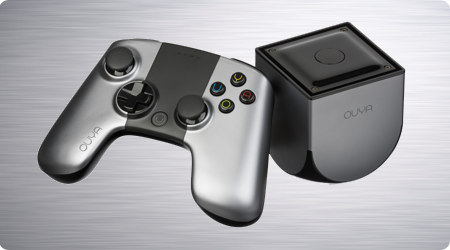 The Android console that failed by epic proportions might have been successful if it had done just one thing different.

The Ouya is dead. It’s been dead for awhile. But you probably didn’t notice. What started out as one of the most successful Kickstarter campaigns in history, what was promised to be a gaming revolution, was in the end… a big flop. Why? 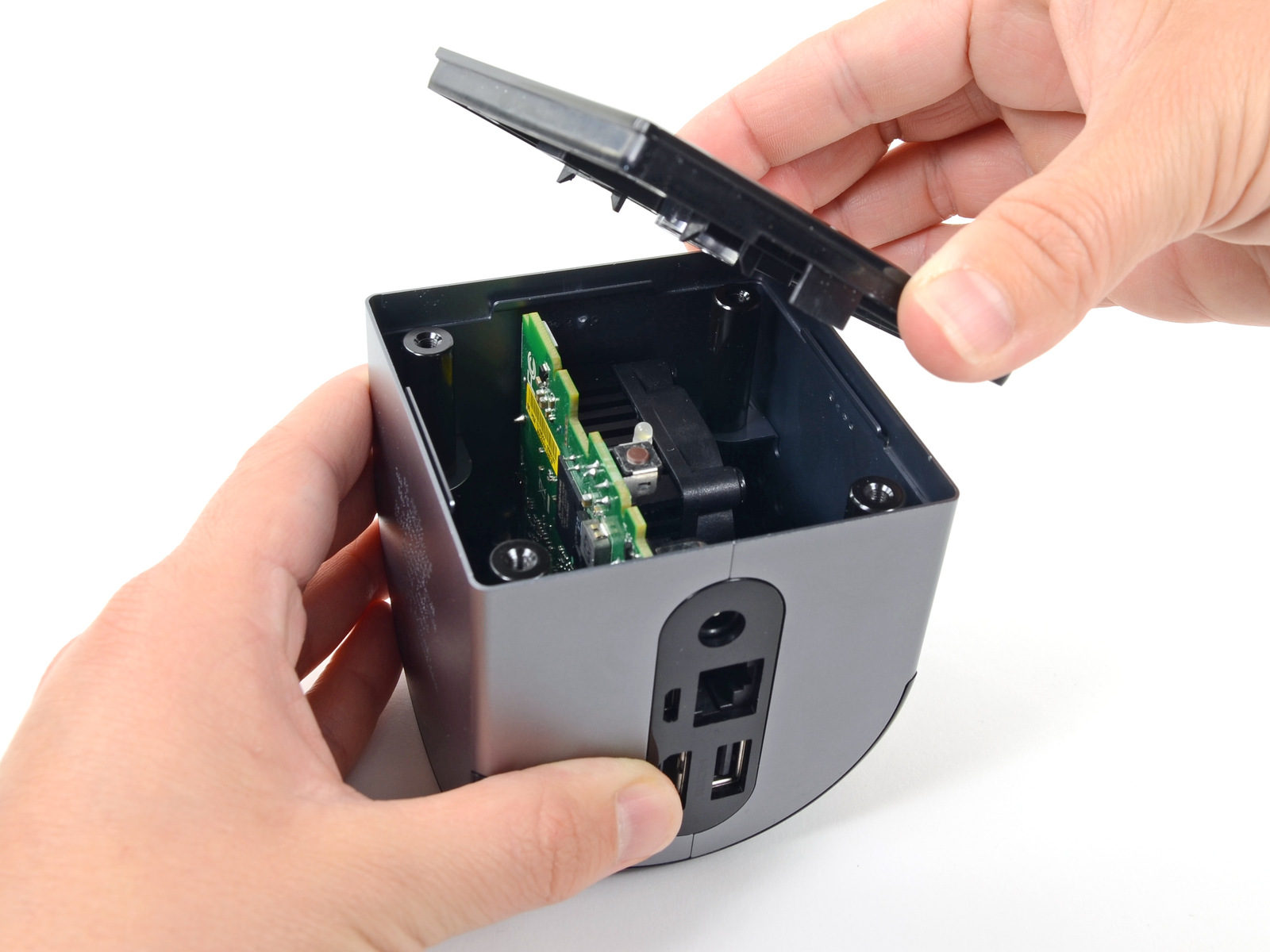 Wrong focus. The Ouya was supposed to be the so-called device that would “revolutionize the gaming industry”. Android itself (along with iOS) have already done that. The concept of taking the amazing power of Android, and repackaging it so the Ouya team can curate their own gaming market and try to entice developers to make free-to-play games was a HORRIBLE idea.   The Ouya might have had a different fate if it had focused on being a high-end, yet affordable, Android gaming console. A micro-pc. A media player. Whatever it needed to be for each consumer. The Ouya had great specs for it’s time, and instead of focusing on a social movement, the team behind Ouya should have focused on Ouya refreshes and new models. Let players get their own games from Google Play. Instead focus on making the best hardware you can for that $99 price.   But no.   Instead we have Ouya’s team and supporters making a fool out of themselves at E3 in 2013. They acted like political party supporters outside of a rivals campaign event. This isn’t how you make a successful hardware product. And that is EXACTLY what they were doing. Selling hardware. Yet somewhere along the line that got lost, and the focus became skinning Android and trying to entice developers to make games for a platform not many have heard of and where they would likely see little profit. Wrong move.   The Ouya is still being sold today. Mostly for high prices, now that the console is done. But most units sold during the Ouya’s prime still run. They were very well-built Android microconsoles that could have had amazing potential. But it all comes down to lack of focus. If the Ouya was marketed as a console for your Google Play games, or as a tiny Android PC.. we’d probably have the Ouya 2 and the Ouya 3 by now.   The revolution failed. Ouya, rest in peace.