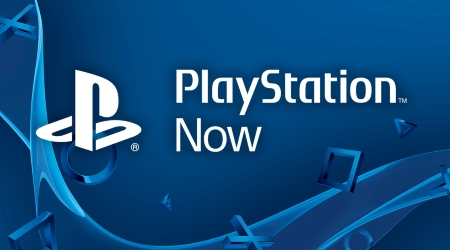 With Sony’s cloud gaming service now available on PC, the question becomes clear: is PlayStation Now worth the monthly subscription cost? Or are you better off buying a used PS3? We say drop the required subscription.

Being able to play 100+ games over the cloud for $19.99 a month might seem like a great deal to some (or the now “special”, $99.99 for 12 months). To others, not so much. Others hate the idea of cloud gaming all together. Not me. I’m one of the first gamers who signed up for the OnLive cloud gaming service. It was supposed to be the future. Now, OnLive is gone. And PS Now uses it’s technology. OnLive was an amazing service, and anyone who questions to the quality of cloud gaming needs to watch some of the old clips on YouTube. The service ran smooth as butter. The only problem? The company didn’t turn a profit in the long run. 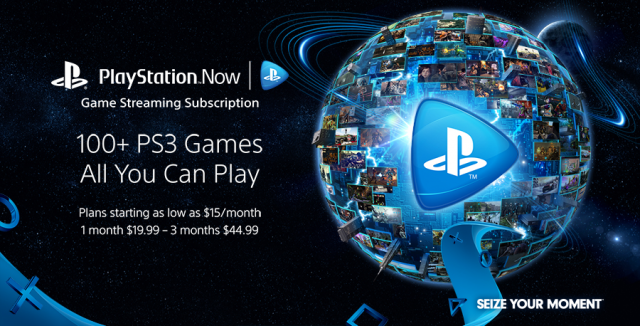 OnLive launched with the same premise as PlayStation Now. A subscription model ($14.95 a month). After a few months, OnLive decided to drop the requirement. Instead you could purchases games outright through what they called “PlayPasses”. In a way you “owned” the game. The only problem? You only owned the game as long as the service was active. Now those people like me who purchased games on the service, lost everything when OnLive was shutdown by Sony when it was purchased.   This begs the question: with PlayStation being a much larger brand, and Sony seeing OnLive’s mistakes, could their cloud gaming service be a success with a paid monthly subscription? Yes and no. The main problem lurks within that price. $19.99 is too high for what you get. If you are the type of gamer who will play one, two, maybe three games.. get a used PS3 cheap, and REALLY cheap copies of the games you want. Now if you plan on playing a huge number of different games, it might be cheaper. But if you stop paying, you lose access. And you lose access to your saves.   I firmly believe Sony needs to drop the subscription requirement. If someone wants to pay $19.99 a month for an unlimited gaming buffet, that’s great. But for those who want to just play a game like The Last of Us, a PS3 exclusive, why can’t you purchase the game outright? Even if it’s $14-$19 for the game, it’s worth it for someone you just wants that ONE game. Most of these games can be found cheap in their hard-copy form. So really Sony can turn a nice profit by charging more for the convenience, and the access. But don’t shut people out because they don’t want to be committed to paying a high monthly cost, and knowing they lose access if they don’t continue to pay.   In order to reach the mass market, this might be Sony’s best option. Gamers will pay a price to play Mafia II wherever they want. Just give them the option to do so. It’s a good move for everyone: Sony, and their loyal audience.