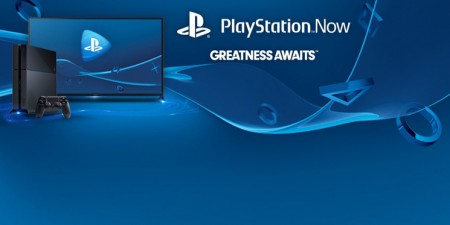 When Sony acquired OnLive, many thought PlayStation Now would become the go-to cloud gaming service. That hasn’t happened. The sheer cost, the lack of games, and the limited platforms have hampered the service. And now those limited platforms are about to get even more.. limited. 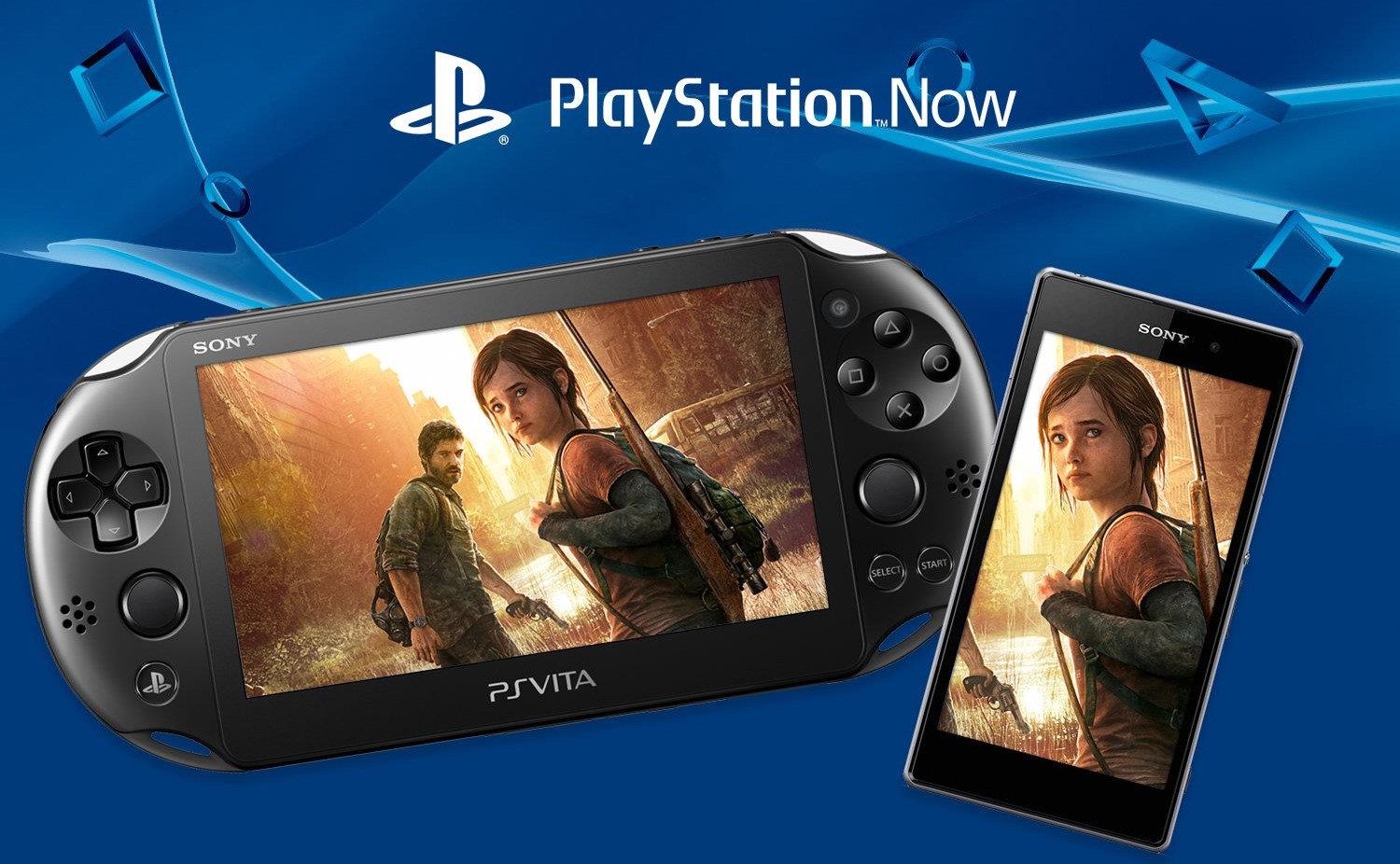 On August 15th, PlayStation Now will become exclusive to the PlayStation 4 and Windows computers. Yes, only those two platforms.   The PlayStation 3, PlayStation Vita, PlayStation TV, all 2013, 2014, 2015 Sony Bravia TV models, all Sony Blu-ray player models, and all Samsung TV models that has been compatible with the service will be soon dropped from it. Sony is focusing on the PS4 and Windows platforms only, and sadly this removes a large chunk of “portability” of the PS Now cloud service.   It’s unclear if any other major changes will come to service, but for now anyone that bought one of the devices mentioned above to use the service, will be out of luck.   We’ll have more coverage as any new information arises.