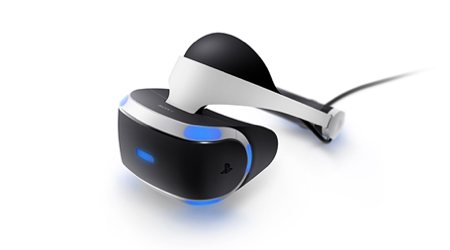 Is Sony’s expensive VR headset worth the price?

The PlayStation VR is a great piece of tech. If anyone who is on the fence about the $399 device is concerned about the hardware, don’t be. It’s a fine piece of technology, despite it’s dependency on the PlayStation 4. The problem lurks in the games currently available for the device, and the quality of those games.

If you look at the games that will work with the PlayStation VR, you will be disappointed. “Job Simulator” is probably the most successful. That is saying something. The best example of how VR can go wrong is the VR version of Arkham Asylum, “Batman: Arkham VR”. Within minutes of playing you can appreciate actually “being” the World’s Greatest Detective, and seeing things through Batman’s eyes. But when you take a swing at an enemy who doesn’t react, or look directly at them and they will turn to talk as if you are someplace entirely different, it becomes clear VR has a long way to go. We’re basically just inserting a VR camera into a preexisting game.   Games built for VR don’t tend to make a high profit, so instead most games become “adapted” to VR. This often creates the problem that Arkham suffers. Others do well with the experience, but fail on the actual game. Most AAA titles will never see a VR release or VR features added, so there will be plenty of times when your headset is likely going to be collecting dust. 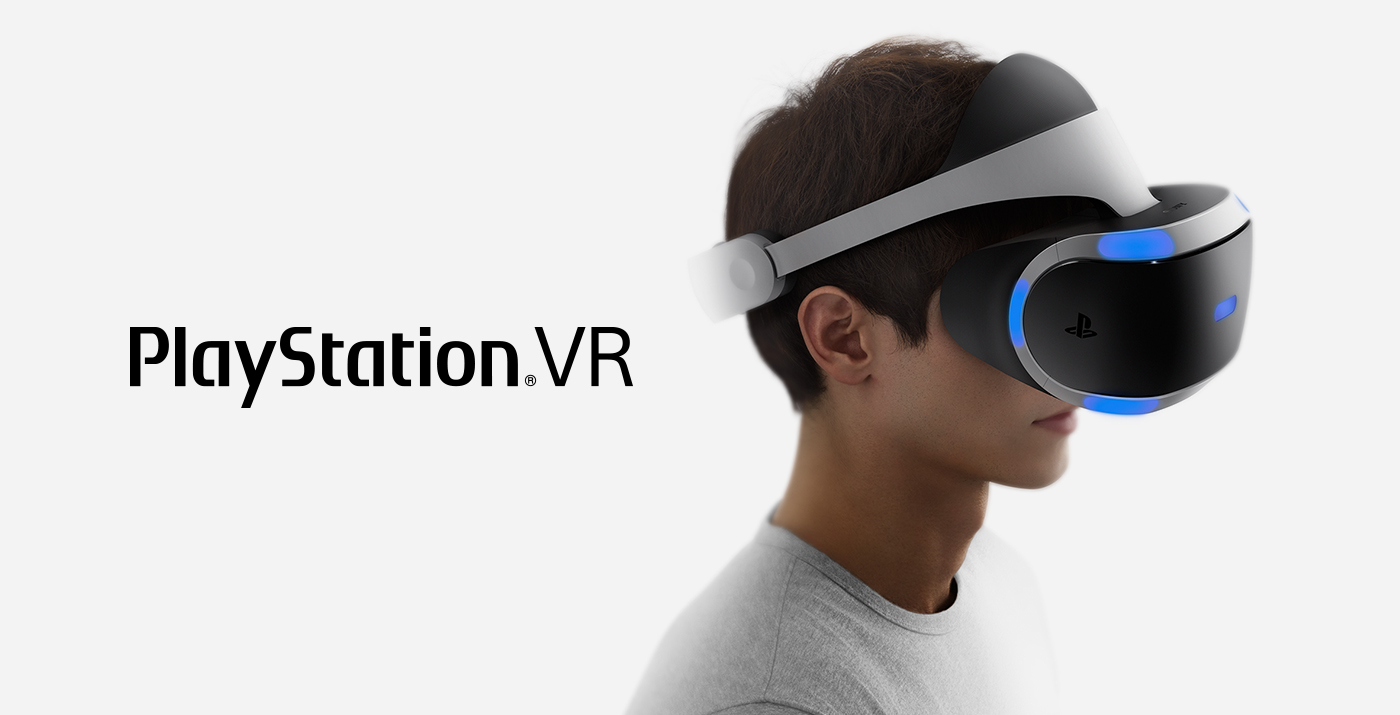 PlayStation VR offers the wow factor when you first use the device. But that’s an expensive wow. At the end of the day this isn’t a new console, it’s an accessory for the PS4. It doesn’t stand on its own. Because of that, the development of new VR games and the quality of them suffers. Why develop a game just for one accessory? For most developers, it doesn’t make much sense.   The PlayStation VR is an experiment. Much like the PlayStation Move, and 3D televisions. It’s capitalizing on the growing VR market. But without quality games, there’s a ceiling. Not many consumers have $399 to spend. And if they do, they can buy a whole other console for that price or less. It’s a big chunk of change for a headset.   Is it worth it? It all depends on who’s buying the device. For the general consumer, your money is better spent elsewhere. But for the hardcore gamer who wants “in” on something new… the PlayStation VR is a good choice. We can all hope for more and better VR games in 2017.