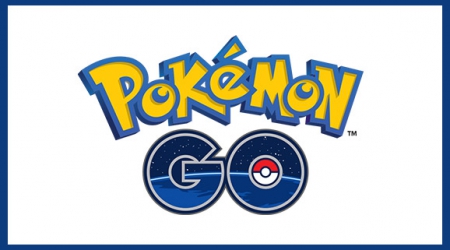 The hype is fading. The profit is real.

All good fads must come to an end. Is it wrong to call Pokemon Go a fade? Yes. It’s a game that is part of a huge franchise, driven by a loyal fan base and now a large mobile gaming audience. But was the hype behind it, the small businesses advertising PokeStops on their windows, the people flocking to public places in large numbers.. all a fad? Yes. Yes it was. 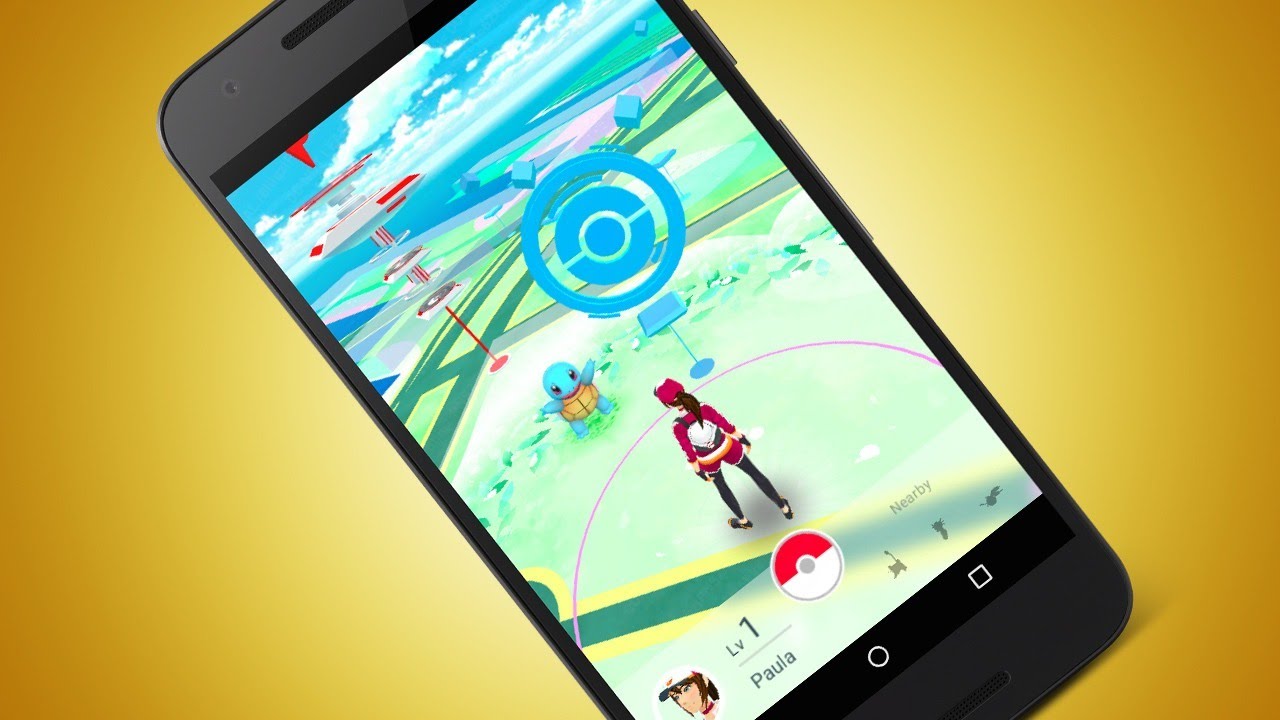 Nintendo nor Pokemon Go developer Niantic expected the kind of insanity that began when Pokemon Go first hit the app stores. They expected it to be a big hit, but not THAT big THAT fast. The problem now? As expected, download numbers are dwindling. Even more important, active long-term users are dwindling. Players are getting bored of the game, and are moving on from it. Pokemon Go just isn’t cool anymore.   Nevertheless, the game itself isn’t dead. 700,000 people still download the app each day. And the big number: $2 million in profit EACH day. Pokemon Go has redefined mobile gaming. But in terms of laying ground for any other developers.. sure, a new audience has awakened to the world of mobile gaming for maybe the first time. But anyone who tries to follow in Niantic’s footsteps will face a difficult path. Pokemon Go’s launch will never happen again. It was a combo of perfect timing, franchise weight, and huge anticipation. Replicating that is almost impossible.   For Niantic, they need to work on adding new features into the game to bring their core players back. But.. with a profit of $2 million a day.. who at Niantic is in a hurry to change anything?