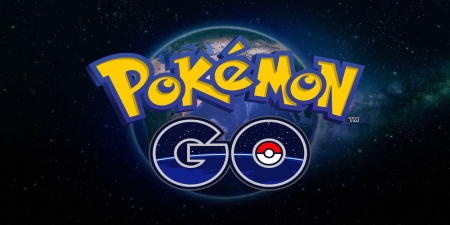 Nintendo, The Pokemon Company, and Game Freak are putting everything on the line with the newest game in the Pokemon franchise. A game that takes the insanely addictive series off Nintendo’s platforms, and places it in the hands of everyone who owns an Android or iOS device. This is a new frontier for all the companies involved for the most part, with Niantic as the developer.   If you ever played Pokemon before, you probably dreamed of the day when you could “see” Pokemon in real life. Either by fantasy, or by the idea of technology one day making that possible. Pokemon GO in a way, brings that fantasy to life. Wild Pokemon appear all around you, and your device “sees” them, allowing you to catch and later, battle with them. It uses augmented-reality technology to achieve this. Am I mildly concerned that a child will be only looking at their device while they blindly run into traffic to catch a Pikachu? Yes. But I am hoping that by the time the game is ready for a full public release, those kinks are worked out. After all, the game has been in development for a long time, and the beta testing has also been taking a slow path to finalization. 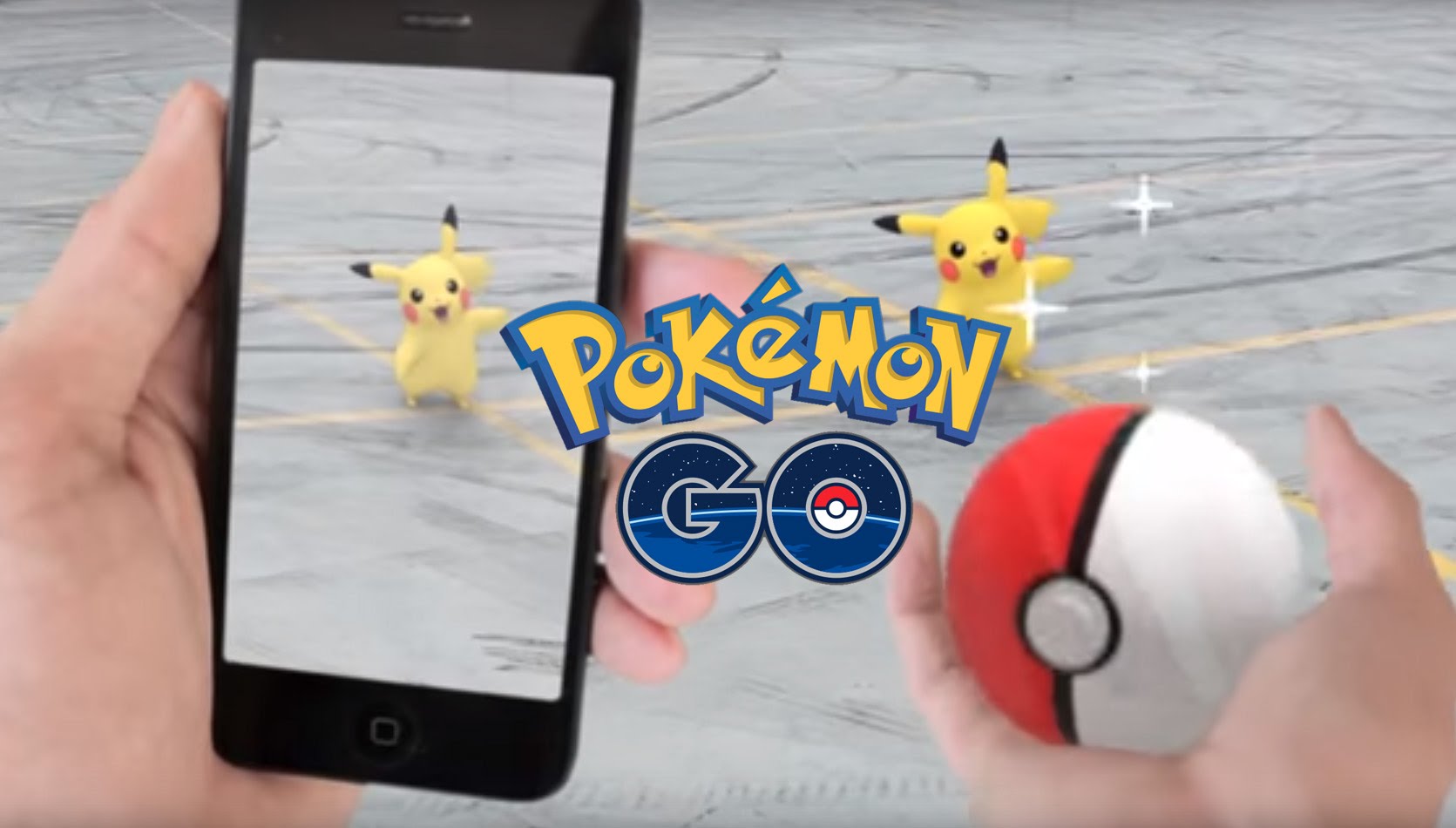 Pokemon GO.   Can Nintendo and it’s family of Pokemon companies capture this mobile market? That is the question. Pokemon is the highest earning video game on all major Nintendo handhelds, so how does that translate to devices Nintendo does not own? Is making someone go to the Eiffel Tower to catch a super rare Pokemon a big gameplay factor? Will in-app purchases ruin the game? These are all valid questions with no answers right now. And most leaks are usually patched, with hardly any extra information coming out. That might change at E3 2016. We hope.     With a release date of late 2016, and now rumored to be 2017 (a common problem for anything related to Nintendo lately it seems), there is still much to be learned. What we can safely assume is that millions will eventually play this game. Kids, teens, and adults are all in that market. Anyone that has played Pokemon and enjoyed themselves, will probably want to at least try it. 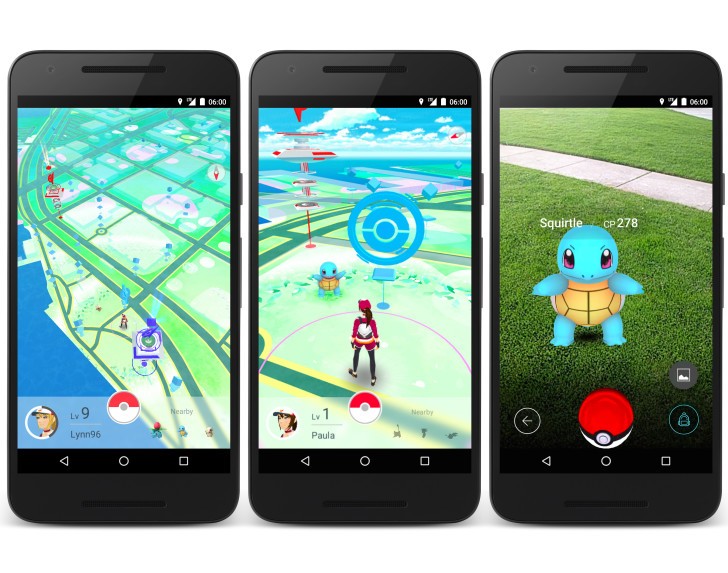 Screenshots of Pokemon GO on Android.   The problem for the developers and the teams behind Pokemon GO is trying to retain players. The average player of a Pokemon game usually plays anywhere from a 2-4 months, and then moves on to the next big game. Sure there are plenty of Pokemon fans that play their games over years (I myself still load up good ole’ Pokemon Ruby GBA every so often), but how do you keep mobile players playing Pokemon for years to come with one game on one platform? It would need to be continually upgraded.   From a personal standpoint, I’d love to see a virtual world just like the original games in Pokemon GO. Yes I love the virtual reality concept, but at the same time I miss what made Pokemon so immersive, it’s fantastic worlds.   We should know more soon as E3 approaches, and as 2016 rolls on. Stay tuned!