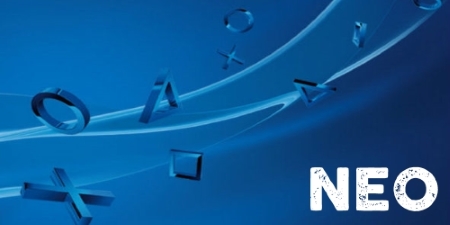 News – The future of PlayStation is upon us

When the PS4 was announced, many thought this would be the final mainstream console from Sony. They basically assumed that the PS5 would never happen. Maybe that is true, because now the industry itself seems to be adapting to the Android and iPhone release window: small modifications each year. Sony is bringing that concept to reality with the PS4.5. Codenamed, PS4 Neo. 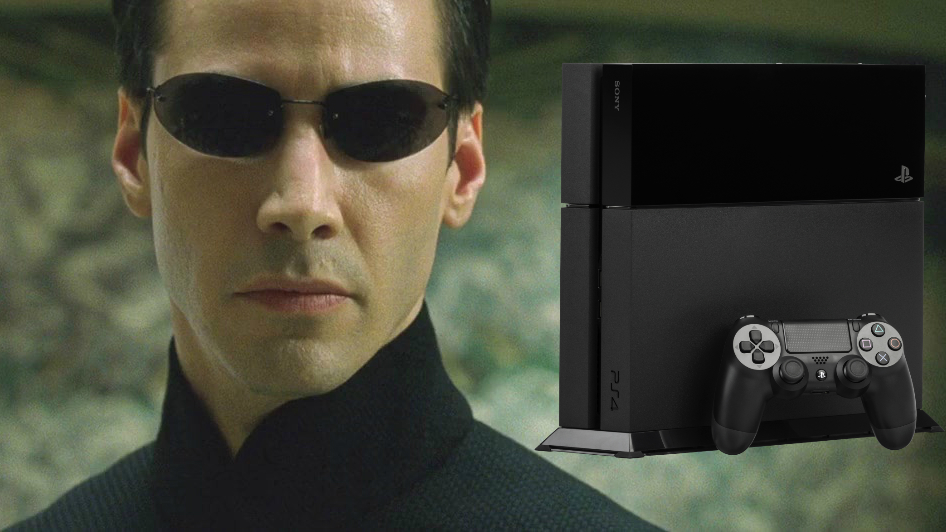 Not THAT kind of Neo.   This concept may seem confusing and strange to the average consumer. It was only a few years ago the average gamer went out and purchased an expensive PS4 console, only to now learn that aside from a cosmetic redesign, their console’s internal parts are being phased out with new internals hitting the market via the “next generation” PS4. What this basically boils down to is faster loading times, more technical improvements, and a boatload of old PS4s hitting the resale market. On one hand these small improvements can make the gaming experience better for the players. But this will also make game development a nightmare for developers who now have to stop mid-development, often years into it on big AAA games, and design elements for the newer hardware. All while making sure there aren’t issues on the old and new hardware combined. So not only is the consumer paying more in the end, but the developer is going to need more time to develop a game, resulting in longer development cycles. Unless Sony can make the development transition as smooth as possible.

Fan made logo. New logo design for the console has yet to be revealed.   No one has really an idea how this will work, or if it will work. We can expect a surge in sales when the new console hits the market, but at what cost? What cost does it create when you are cannibalizing your own original console sales? There are many unanswered questions that need to be answered as E3 draws closer. Be sure to stay tuned for updates. E3 2016 is taking place between June 14-16! We’ll have coverage of the event as news breaks.