Rayman games are all sorts of fun, they have even received numerous awards including platformer of the year. Rayman Legends has been released on heaps of platforms including Wii, XBox and PS4. In Legends, you are visiting the worlds within the paintings to try to save the day. This game is a load of fun just like the other Rayman games.

You will receive a trophy for your first vote on Game Help Guru and 2 reputation for every vote cast. 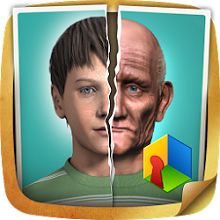 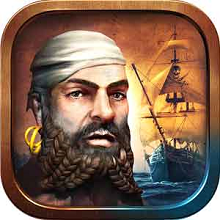 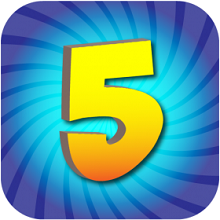 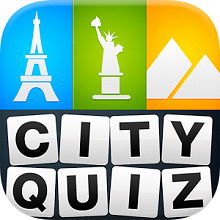 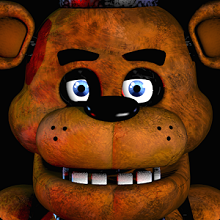 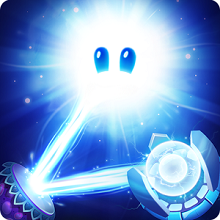