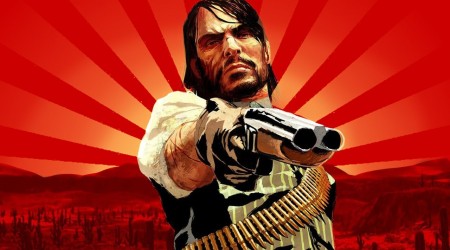 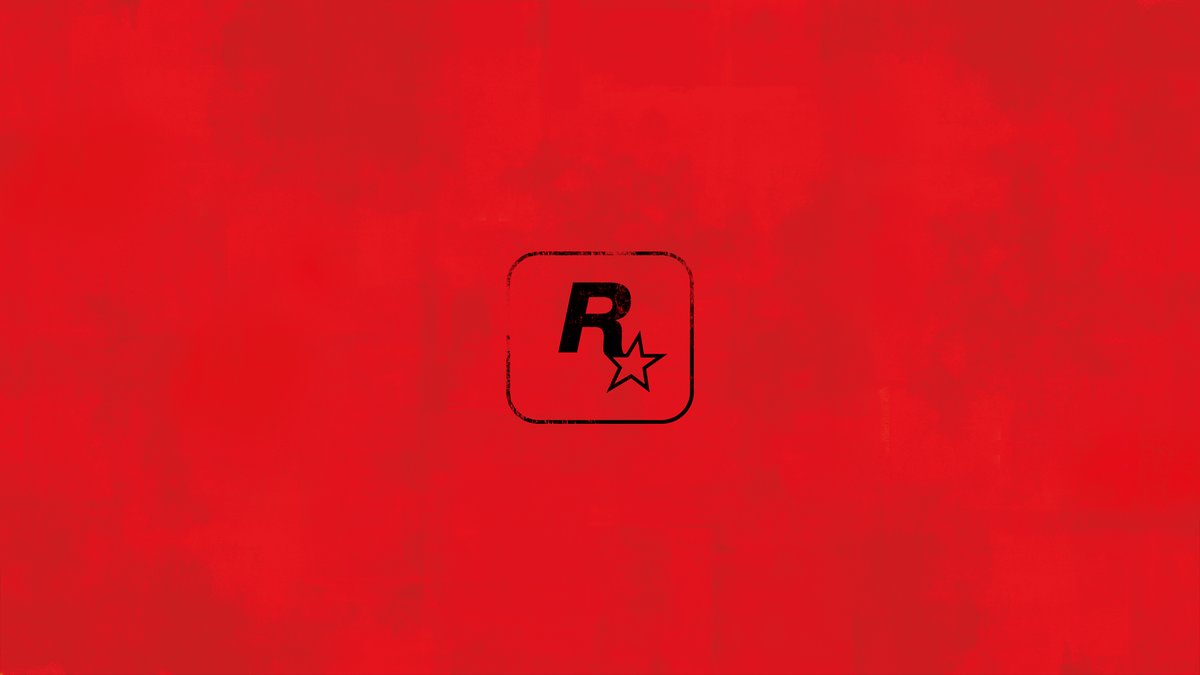 No official word is out when we will see an actual announcement, but one can expect something to come from Rockstar this week. There was a rumored Red Dead Redemption 2 map leaked earlier this year, and Rockstar has confirmed that two games are indeed going to be announced soon for likely 2017 or later releases. 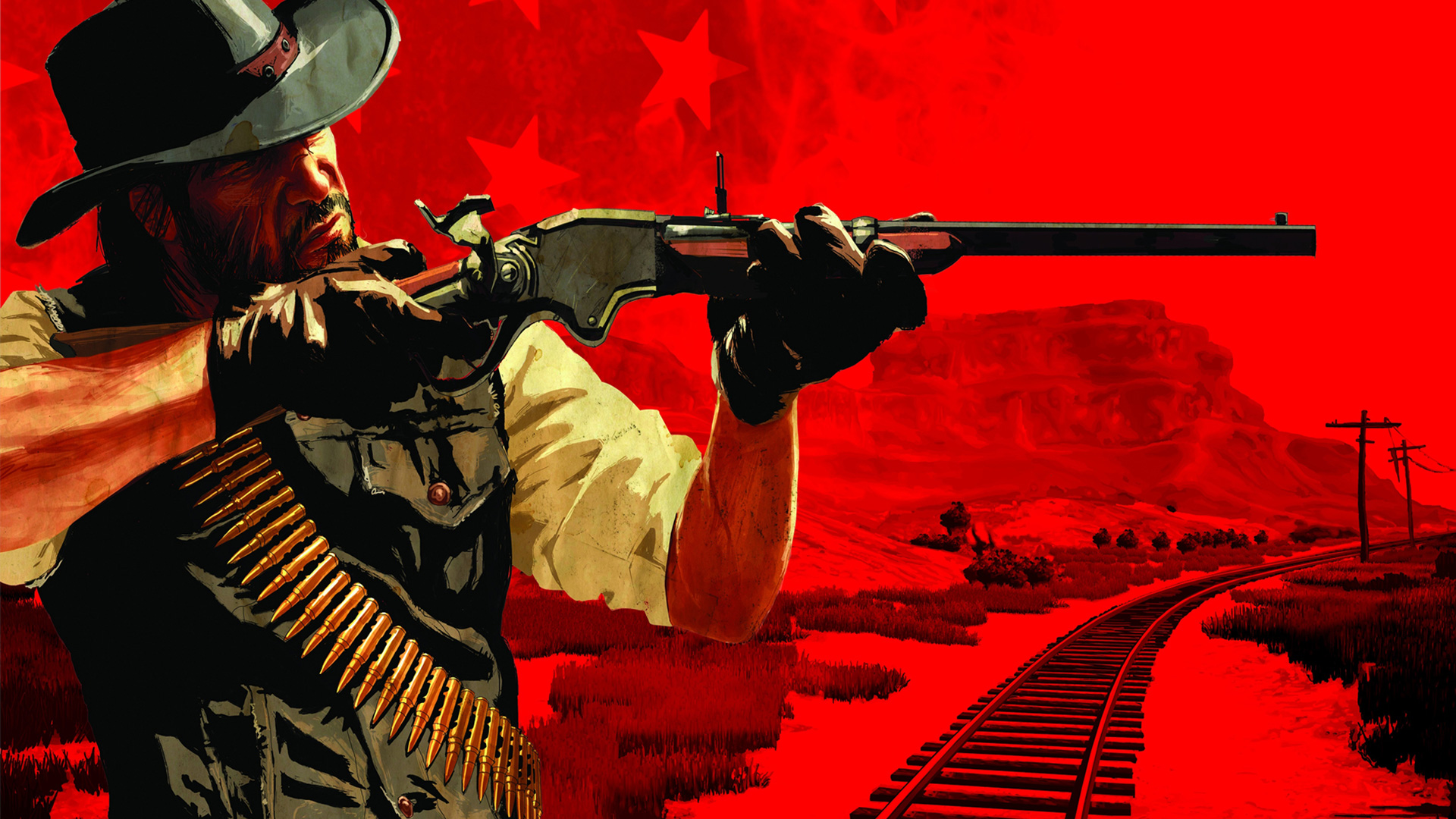 Other rumors flying are focused on the long-rumored PC port of the original Red Dead Redemption. It’s been six years since the game first launched, and the acclaimed title has still not reached PCs. We could be seeing a Red Dead Redemption Remaster for PC and the next gen consoles, similar to what Bethesda is doing with Skyrim.   Only time will tell. Nevertheless the internet is blowing up with anticipation. This should be an exciting week for Red Dead fans.   More to come as the news breaks!