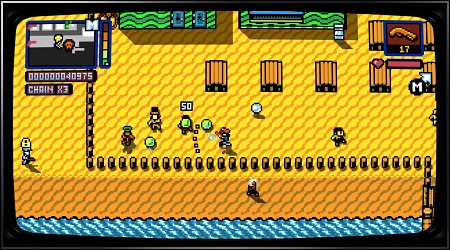 With the free roaming 8 bit wonder hitting Android, here are some fun hard-to-find cheats to help make the game even better.

Few games have launched on as many platforms as Retro City Rampage. With versions on everything from a DOS floppy disk, to a PSP, there are many variations of the cheat codes that can be entered into the game. This makes finding codes for Android rather difficult. That’s no longer an issue. Below you will find a list of cheats and secrets for the android edition of RCR. 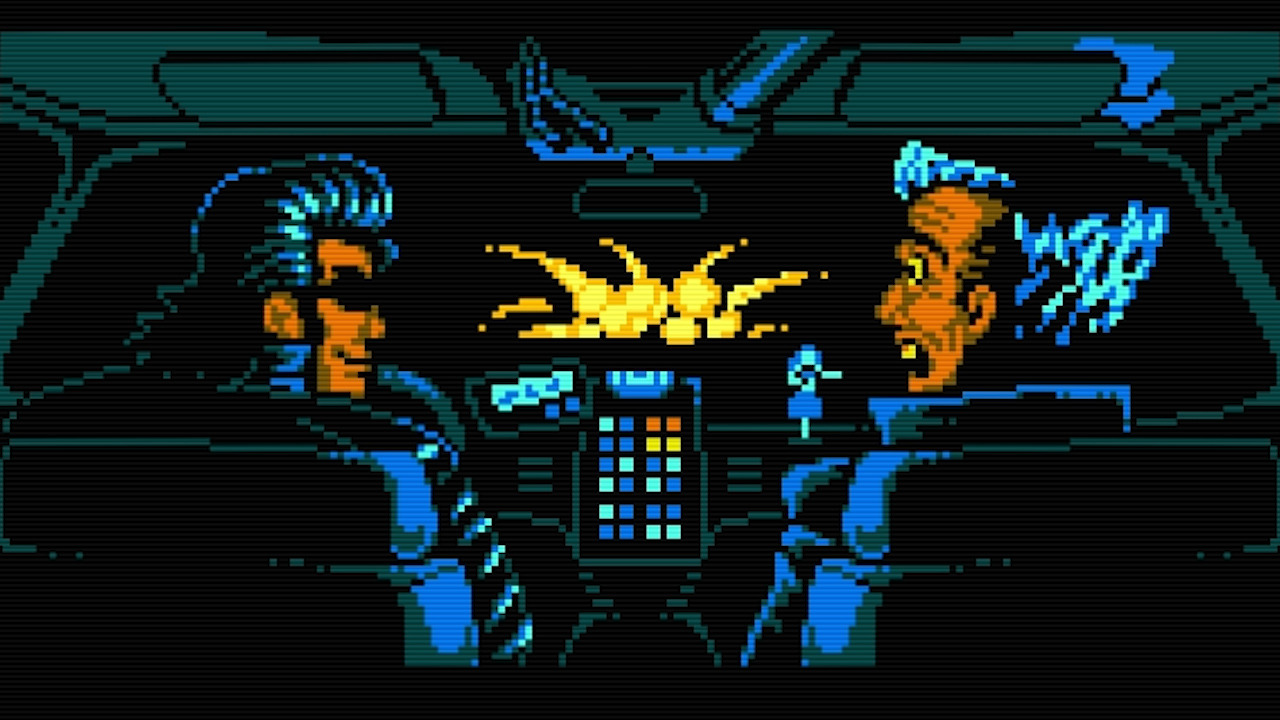 Warning, activating cheats will disable saving for all gameplay until you close the game itself. You can input cheat codes by tapping the weapons display on the right hand corner. Once in the weapons menu, click the skull on the upper left hand side. That will open up the cheat input menu. 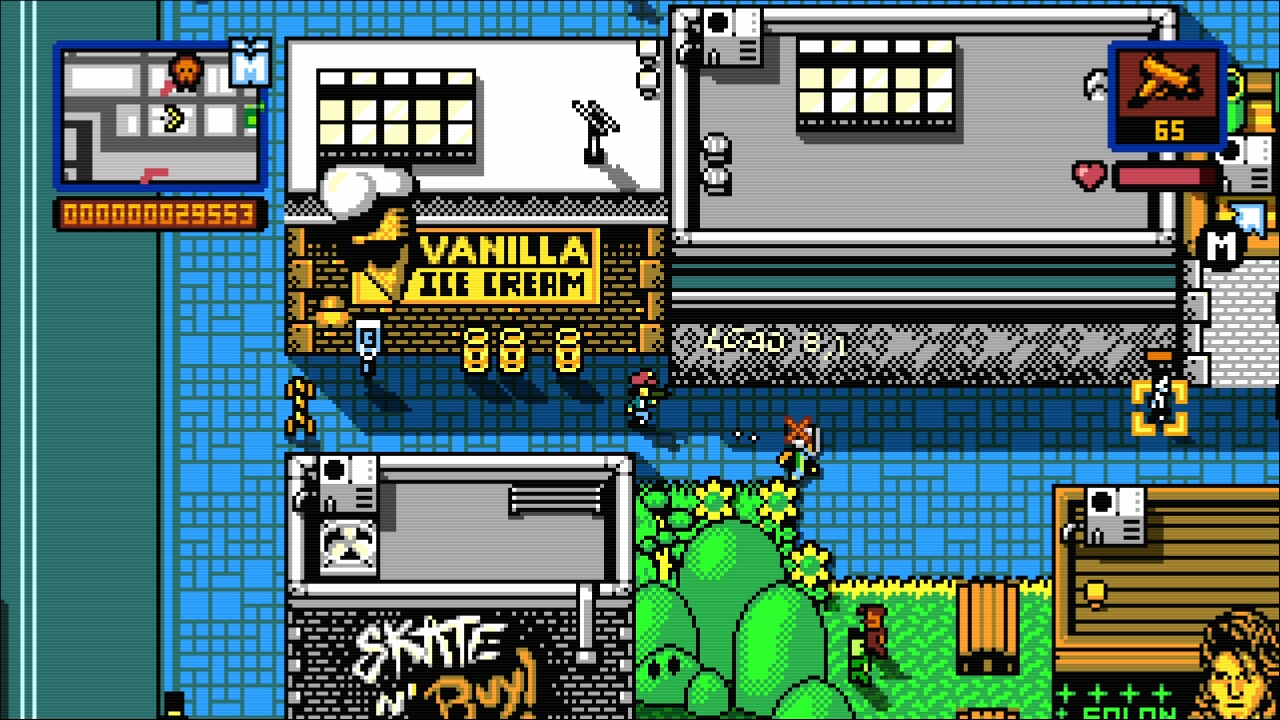 CHEATS:   Up, Up, Up, Left, Right, RB, B, RB, B, RB All Character Unlock (Unlocks all secret characters) Up Up Down Down Left Right Left Right A B All Weapons Up, Up, Left, Right, Left, Right, Down, Down, RB, A GAWD Mode (prevents death from damage) Down Down Left Right Left Right Up Up R A Gawd Mode Off Up Up Down Down R B R B A Lose the Cops Y Y A Y Y A Y Y A B B Open All Stages A B A Y A B B Red “Sweat” Mode (Blood) Right Right Up Down Left Left Up Down R A Speed Shoes Left Left Up Down Right Right Up Down R A Super Stomp   SECRETS: Find the warpipe in the estates area to enter a secret 8 bit Minecraft inspired world, and unlock Steve as a player character (along with big head mode).   Play the NES-version of RCR by finding the prototype ROM in an arcade.   Unlock additional face skins:   Go to MJ’s Face-R-Us and enter a coupon code to unlock additional skins for your character’s face.   CARBONI [-] Unlocks: Anthony Carboni DTOID [-] Unlocks: Destructoid Staff ELECPLAY [-] Unlocks: Electric Playground TV Hosts EMT [-] Unlocks: Epic Meal Time MAXIMEAMIS [-] Unlocks: Maxime’s friends (RCR game artist) PJFP [-] Unlocks: PJ Fresh Phil from YTV POLYTRON [-] Unlocks: Polytron GAIJIN [-] Unlocks: Unlocks Gaijin (Bit.Trip) Staff MOJANG [-] Unlocks: Unlocks Mojang (Minecraft) Staff TEAMMEAT [-] Unlocks: Unlocks Team Meat (Super Meat Boy) Staff   These codes and secrets should make your time in RCR’s 8 bit world even more enjoyable. Have fun causing chaos!