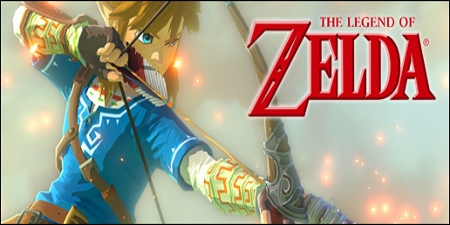 Zelda returns in the highly anticipated release, “The Legend of Zelda.”

The year was 2014. The month was June. The place, Los Angeles California. The event was E3 2014. Nintendo had just revealed one of their most anticipated, most admired, and most wanted games of all time. The “untitled” Wii U game, The Legend of Zelda. A game that promised graphics like we’ve never seen before, a mix of cel shading and realism, and an open world like in The Elder Scrolls V: Skyrim 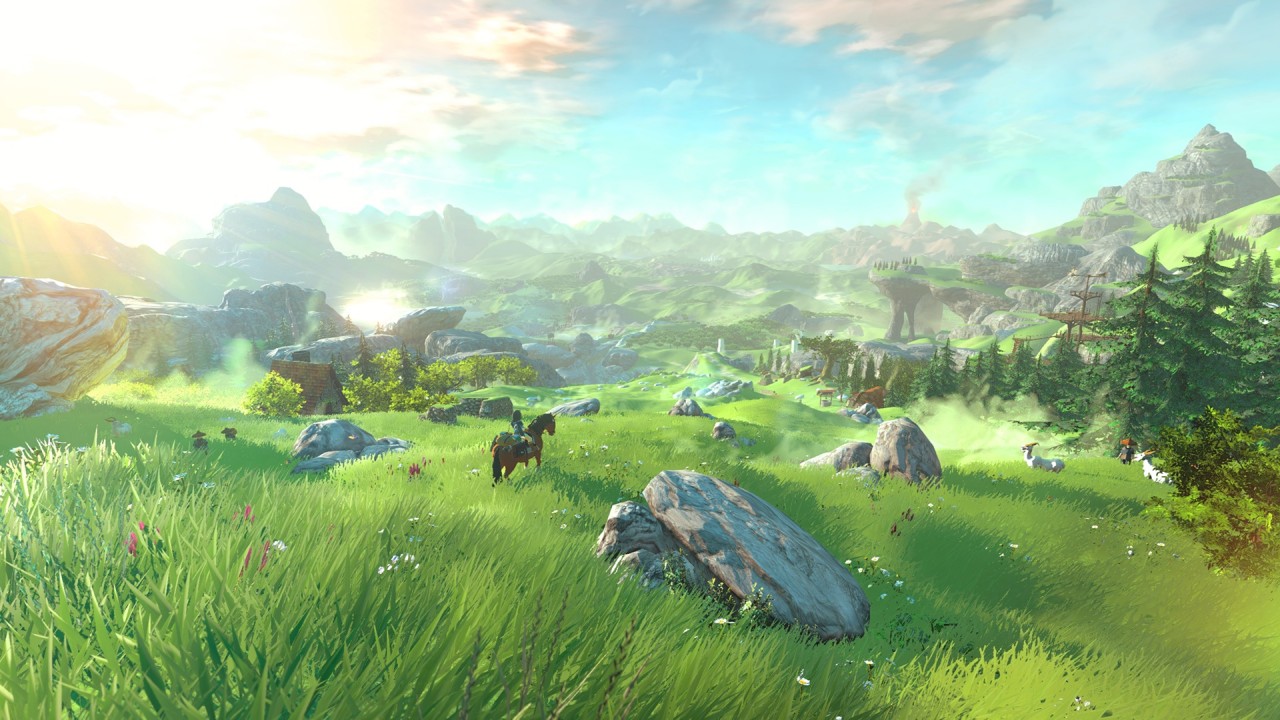 A screenshot of the ground-breaking visuals from the Wii U version.   That game was supposed to be released in 2015. It’s now 2016, and the so-called “next generation” Zelda game is finally coming. This time, in 2017. It’s a game that has been in development since at least 2013, and looks quite different from the game demoed back in 2012. Below is a YouTube video of the tech demo used to show off the Wii U’s processing power. Notice how those visuals were dropped in favor of the new cel shading style seen in the screenshots.     Aside from the new graphics and the return of an open world to the Zelda franchise, “Zelda 2017” will be the nineteenth main installment in the The Legend of Zelda series and the first original Zelda game developed with a high-definition resolution. And as recently announced, the game is also being developed for the upcoming Nintendo NX. When we will learn more? At E3 2016. Mostly because Nintendo has decided to dedicate their entire show to this one game. It might seem strange, ditching the concept of introducing an upcoming console, and instead focusing on one game.. but Nintendo is going all in when it comes to the next Zelda game. They want it to be the next Skyrim. 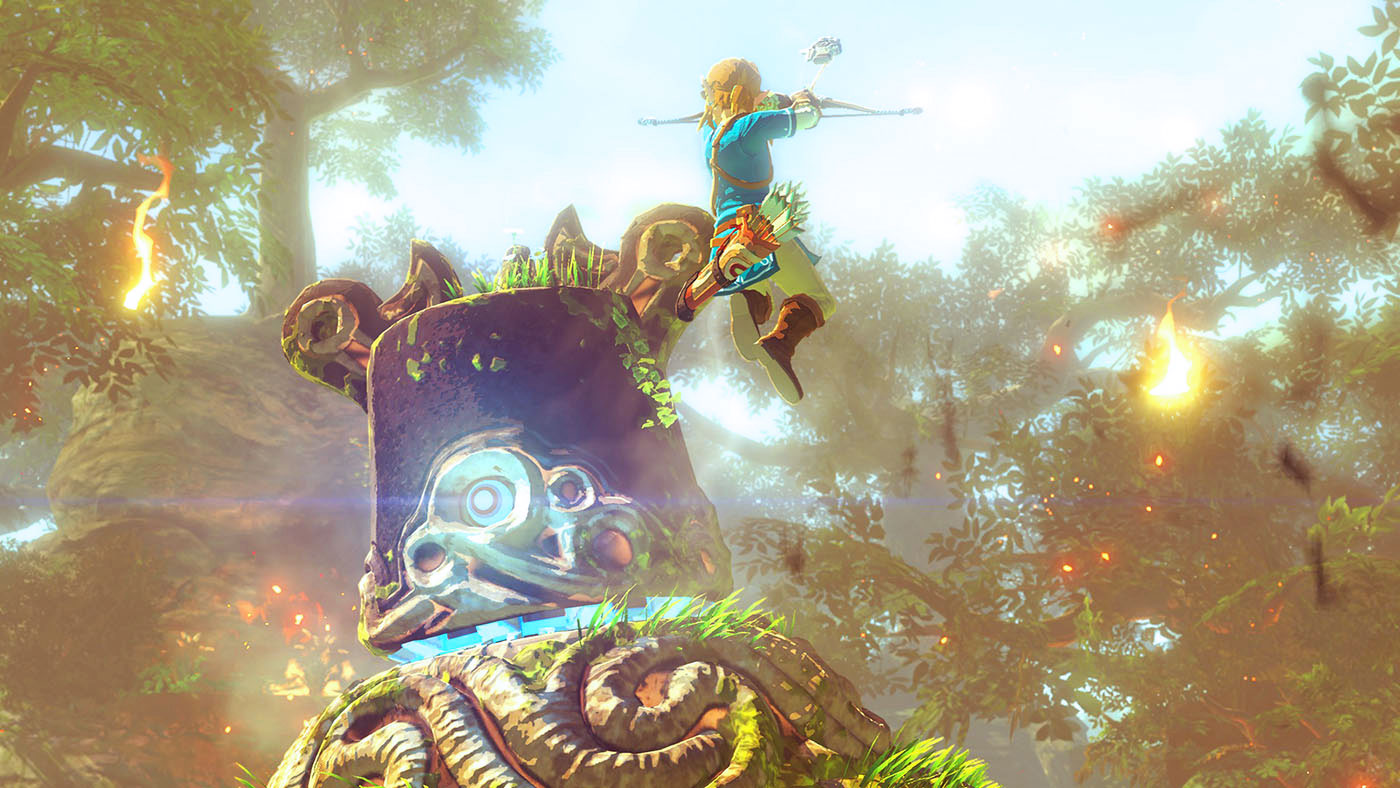 Amazing graphics for the Wii U, as featured in the preview trailer.   The concept of exploring a cel shaded world in the Zelda franchise, and being able to complete quests/tasks as you see fit certainly feels different for the franchise, while also echoing back to the openness of the original game, as retro as it feels now. There’s a certain magic in open world games, and Zelda is graced with the kind of lore and game worlds that would make a spectacular open world game. Only time will tell if Nintendo gets the concept right.   See the entire Legend of Zelda trailer from E3 2014 below.