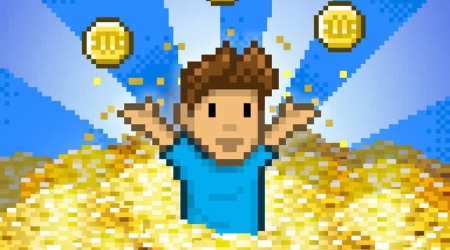 An Incremental game. An idle game. A clicker game. Whatever you want to call it, this simple and addictive genre of gaming has taken the mobile, and now the PC world by storm.

A theme, a button, rewards, in-app purchases, and neat addicting graphics. That’s all it takes to make a clicker game. The concept is simple: click a button to play. The more you click, the more you earn. That is the foundation behind the clicker game. It’s the concept that games like Cookie Clicker, Eggs Inc, Bitcoin Billionaire, and Clicker Heroes are built around.   The game genre started to pick up steam on mobile. Mostly because the mobile platform is perfect for a time waster game, and a game that doesn’t require much depth. But as the games became more complex, better looking, and insanely addictive.. players started to see these neat games popping up on Steam for PCs. Now the genre can stand on it’s own even on PC. 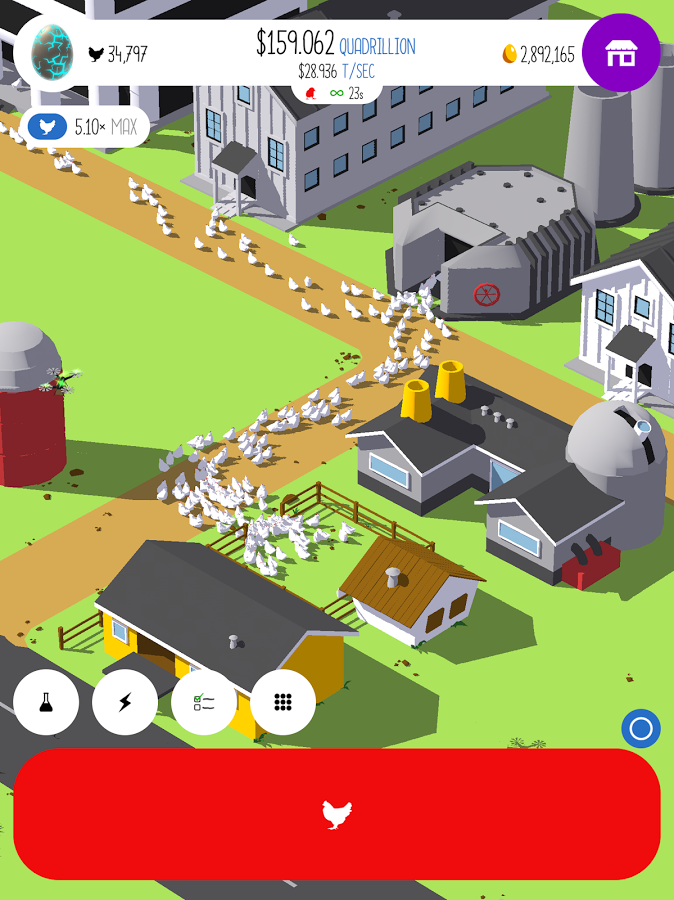 Screenshot of Eggs Inc, a typical Clicker game.   Clicker games are insanely underestimated. Some tend to be pretty simple, or built too much around in-app purchases. But others have a brilliant system of clean and colorful graphics, mixed with evolving gameplay and fun rewards. There might be many different variables going on in a game, but instead of making you learn them all.. clickers keep things simple. If you want to obsess over it, you can. Otherwise it’s fun to just click/tap and watch the game run. 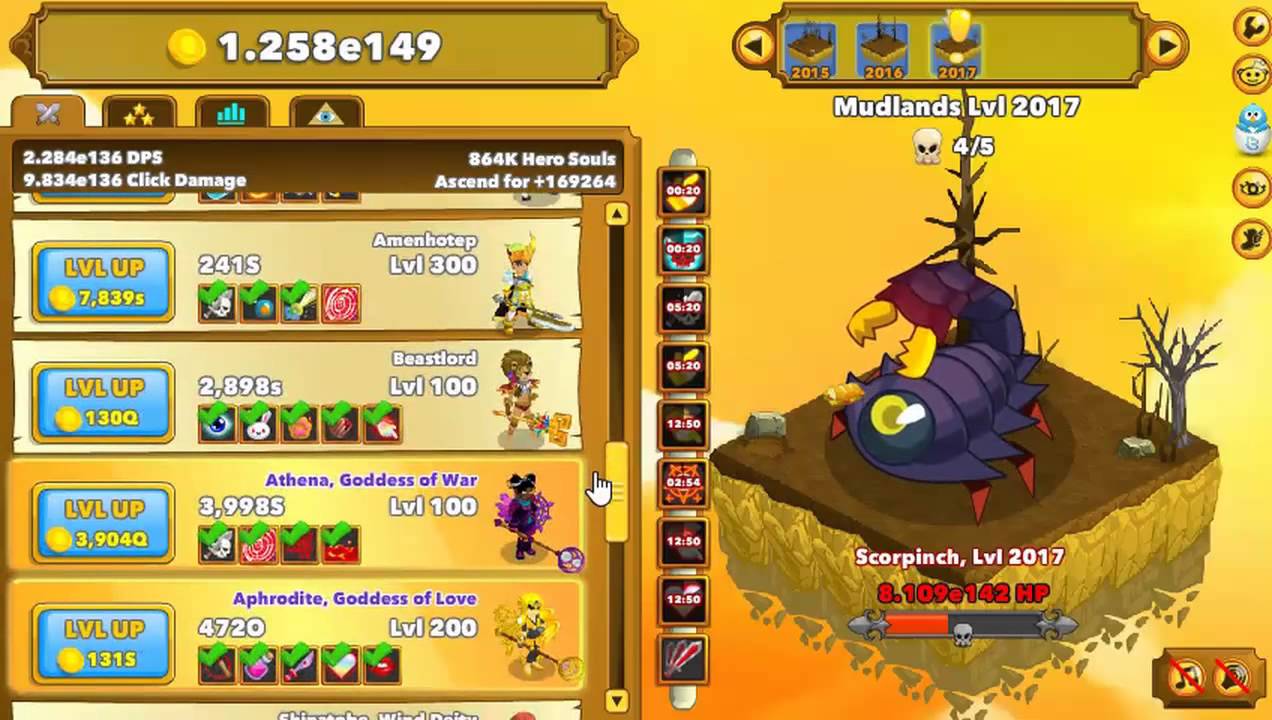 Screenshot of Clicker Heroes, a typical Clicker game.   One has to wonder if these types of games will ever make a transition to consoles. Some could be fun on the big screen. The simplicity appeals to all, but the hardcore depth of some clickers would appeal to the hardcore “grinders”. The same person who has to have EVERY weapon in Skyrim, will want every farm in Eggs Inc.   Android and iOS are continuing to make clickers one of the most fun platforms for developers. All you need is a cool idea, a graphic designer, a programmer, and you’re off. It’s fascinating to see new clickers pop up every month it seems, and with the never ending possibilities to this genre.. who knows which game is next.