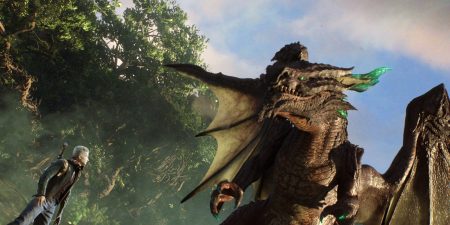 Oh what could have been.

The story is over before it even began.

Microsoft has confirmed that their anticipated action roleplaying game (with dragons!) has been cancelled. Scalebound was announced at E3 2014 and had been in development for years. It’s unclear who owns the IP now, and what could happen to the game down the road.   Scalebound was going to have revolutionary gameplay and looked to be a technical marvel. We can only hope that one day the game will see a release. But for now, that isn’t happening.   Microsoft is instead dedicating time to their other IPs, and developer PlatinumGames is left out in the cold.   If anymore news comes out about Scalebound, we will be sure to update you.