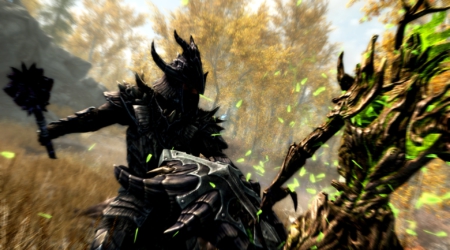 Find out what you can expect to see in the patch, now available for PS4 and PC. The Xbox One update is also coming this week.

Bethesda has released the first patch for The Elder Scrolls V: Skyrim Special Edition. PS4 and PC updates have already been released, with an Xbox One update on the way this week. 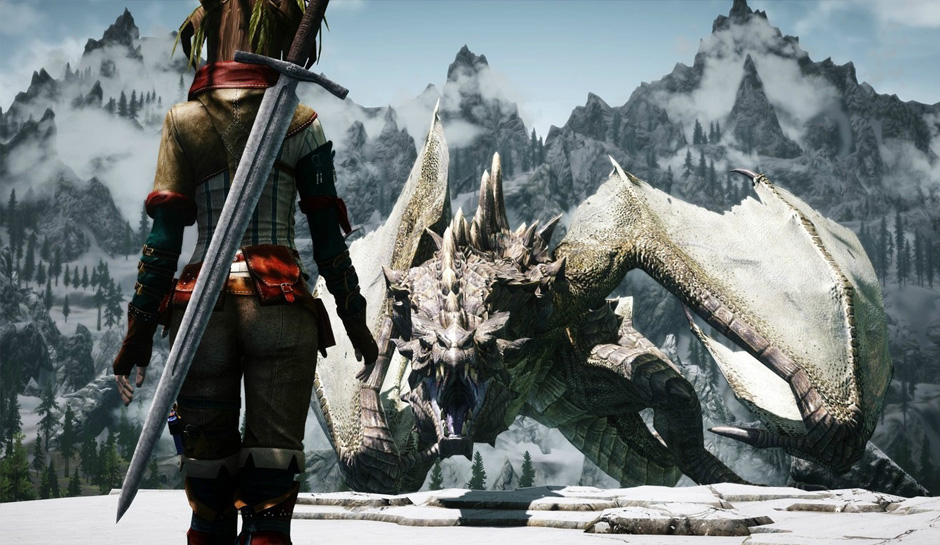 The updates are centered on performance enhancements, bug fixes, and crash fixes. More updates and patches will likely be on the way from Bethesda. See below for a list of what was updated in the 1.2 patch.   Skyrim Special Edition 1.2 Update:   [-]General stability and performance improvements [-]Fixed issue related to using alt-tab while playing the game (PC) [-]Fixed issue with water flow not rendering properly [-]Fixed crash related to changing from werewolf back to human form [-]Fixed crash related to reloading after changing load order of mods [-]General bug fixing and improvements with browsing mods     Have Skyrim SE? Sound off with your thoughts on the remastered game in the comments below.