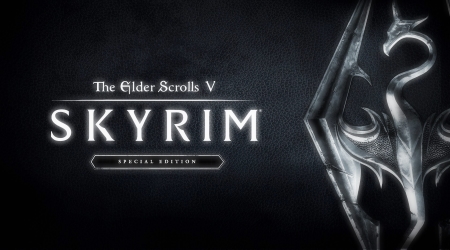 What’s new in Skyrim SE? We’ll lay out the details.

The Elder Scrolls V: Skyrim Special Edition is here. It’s the remaster of the 2011 epic that gave us a game like no other. Now that same game is being reinvented with new improvements on PC, and releases on the current gen consoles Xbox One, and PS4. So with this big release (or re-release) making a splash in the gaming world, let’s rundown what you need to know about Skyrim SE. We’ll especially focus on the improvements that the original copy of Skyrim did not have. 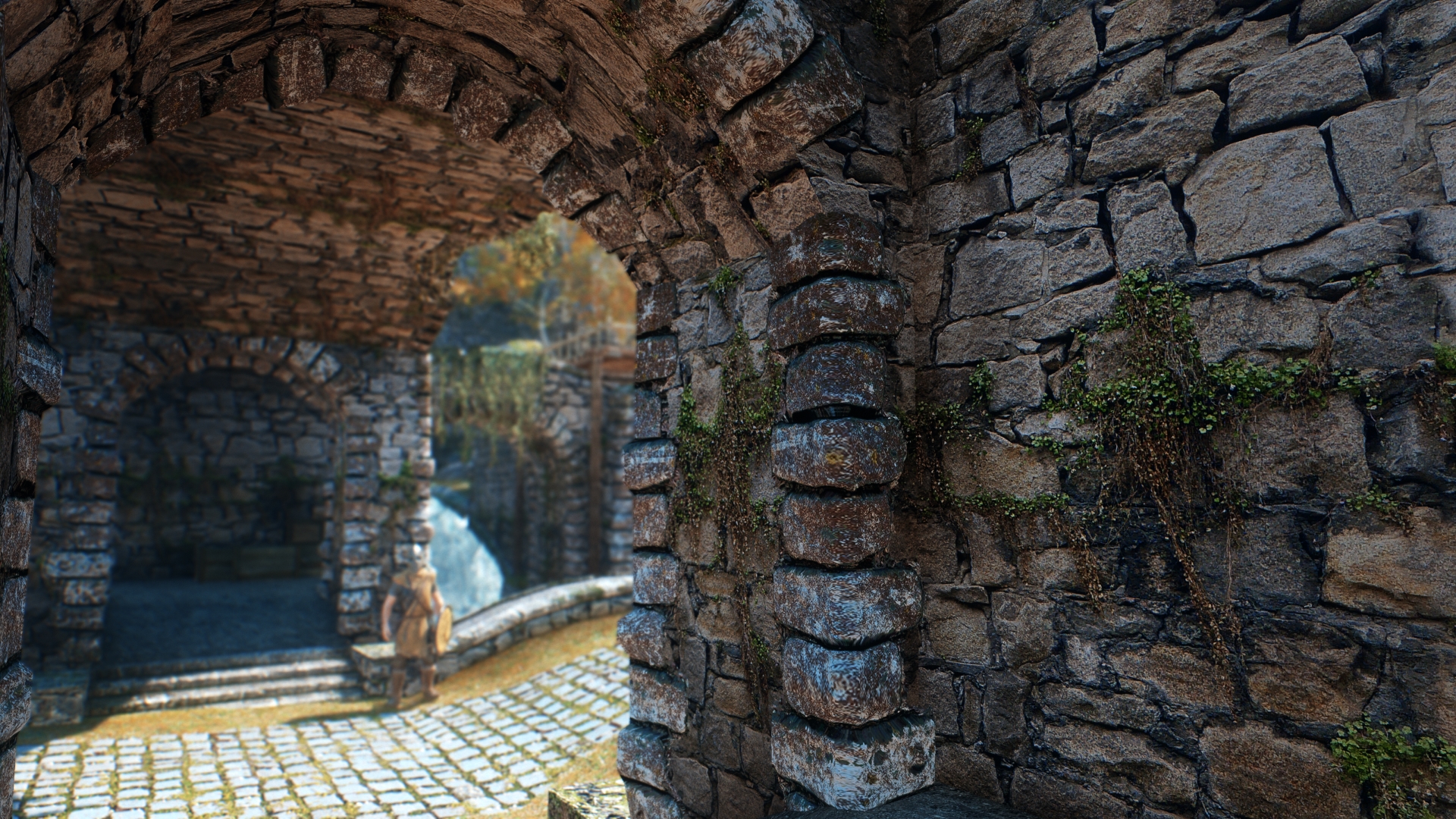 Get a Copy for Free: Steam users who already own all of the game’s DLC, or own the Legendary Edition, will receive a free copy of the remaster. Pretty sweet deal.   Graphical Improvements: The Elder Scrolls V: Skyrim Special Edition features multiple improvements to the graphics engine. Anyone who played the game before should see a difference. Improvements include.. [-] Remastered art and effects [-] Volumetric lighting (“God Rays”) [-] Dynamic Depth of Field [-] Screen-space reflections [-] New snow and water shaders   4K Ready: Both the PC edition and the PS4 edition feature native 4K resolution support. You’ll be seeing the world of Skyrim in all it’s beautiful snowy glory.   No 32 Bit & Higher System Requirements: Skyrim SE uses the same technical engine as Fallout 4. That means 32 bit users are out in the cold. Skyrim SE will only work on 64 bit operating systems, and any 32 bit mods have to be converted to 64 bit. The system requirements have also changed overall. [-] Windows 7/8.1/10 (64-bit Version) [-] Intel i5-750/AMD Phenom II X4-945. [-] 8GB RAM. [-] 12 GB free HDD space. [-] Nvidia GTX 470 1GB /AMD HD 7870 2GB.   Mods on Consoles: Player-made mods are available on Xbox One. PS4 mods are more restricted, with mods only being able to use the built-in assets. No external assets allowed.   Console Storage Space: The following storage requirements are needed for the Xbox One and PS4 editions of Skyrim. PS4: [-] 20 GB (North America) [-] 33 GB (Europe) Xbox One: [-] 17 GB (North America) [-] 25 GB (Europe)   The Elder Scrolls V: Skyrim Special Edition should provide gamers with hours and hours of endless entertainment and great stories, just as the original has done. It will live on forever as a legendary epic. Now… if only Bethesda would just confirm a Skyrim Nintendo Switch release.