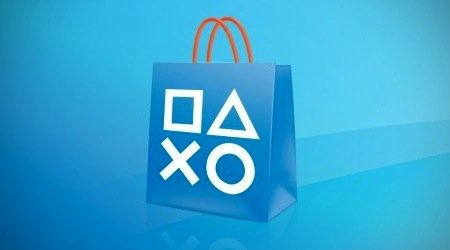 In a surprise move that quickly follows Nintendo with their Super Mario Run announcement, Sony is now looking to launch games on Android and iOS starting in 2018. 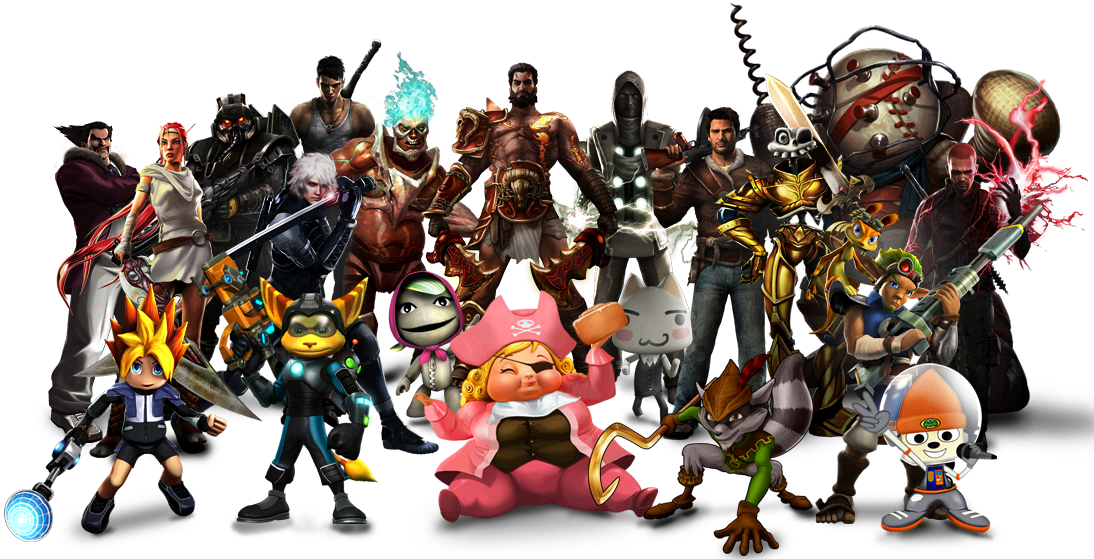 It wasn’t made clear in the report whether Sony will be favoring iOS or Android, but it was said that Sony is working on new games based on preexisting PlayStation IPs, as well as older games that haven’t been ported to it’s current hardware.   Microsoft has yet to officially throw their hat into the mobile gaming ring, except for some apps like Minecraft (which is now owned by the tech giant). The Xbox brand has not entered the mobile gaming circuit yet.   Sony’s decision seems to add validity to the reports of the profit Nintendo could see from the upcoming Super Mario Run. Nintendo’s Pokemon Go has proven that the mobile gaming market could be very profitable for the “big three” gaming giants. Sony is seeing that opportunity.   No official announcement in terms of games or release dates have popped up yet, but we do have a tentative release of “five or more” mobile games around the end of March 2018.   Stay tuned! I’m sure more news from Sony will be on the way. In the mean time, Nintendo’s Super Mario Run launches this December.