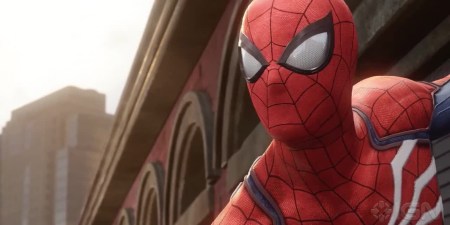 Spidey fans won’t have to wait long for the upcoming open world epic.

When the untitled Spider-Man PS4 exclusive was announced at last years E3, gamers went nuts for what looks to be an amazing game. An open world Spider-Man game that is set within it’s own canon, and is free to tell it’s own story. 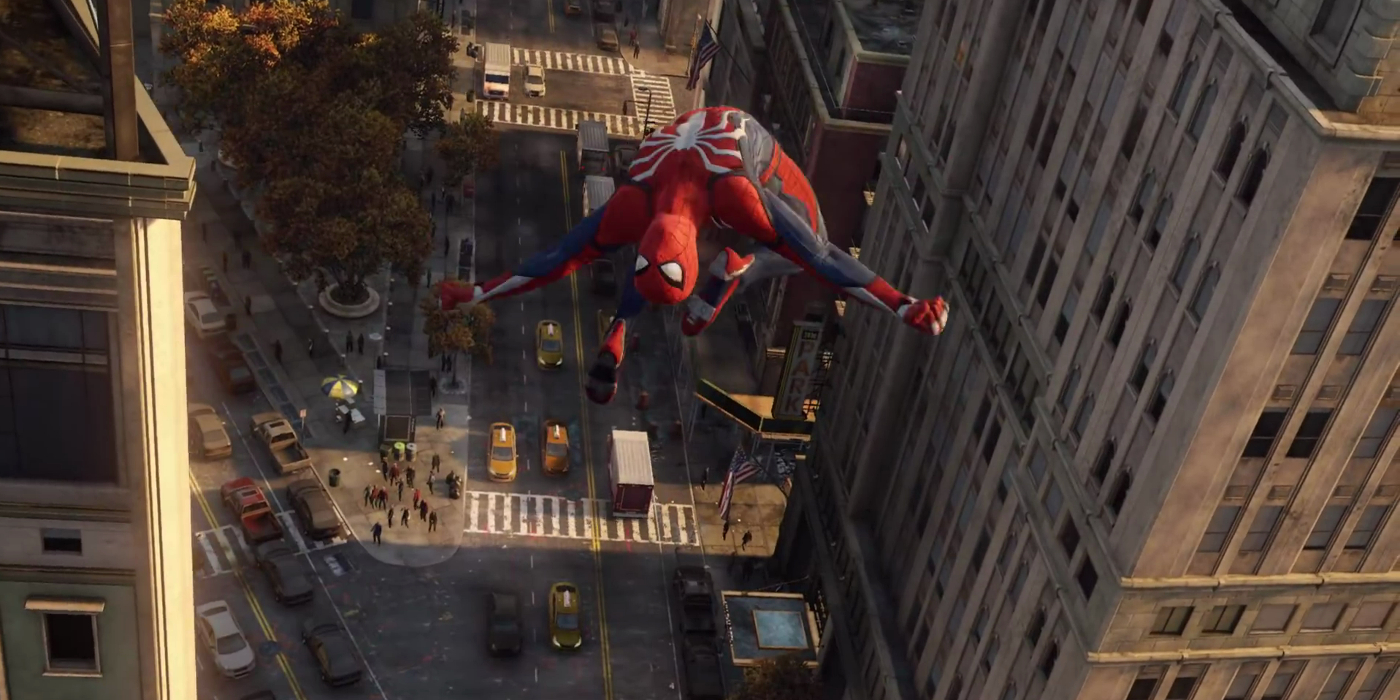 Insomniac Games has yet to reveal the title of the upcoming game, but now Vice President & Executive Editor of Marvel Digital Media Ryan Penagos has stated that the game will be released in 2017. This is big news to anyone following the game and worrying about a release date outside of this year.   We can expect more news to come later this year. For now, enjoy the amazing trailer showed off during E3 2016. It’s very possible we might get more news about the game at this year’s E3, if the game isn’t released by then.