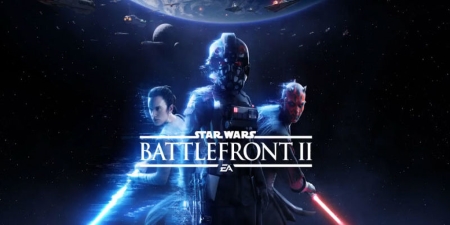 A PlayStation trailer ad for EA’s Star Wars Battlefront 2 has leaked online, ahead of Disney’s upcoming Star Wars Celebration in Orlando. The trailer was quickly taken offline, but some copies of it can still be found on YouTube and there are also screengrabs floating around. One such screengrab is below.

The trailer reveals that the game will cover all eras of the Star Wars universe, and that Rey, Darth Maul, Yoda, and Kylo Ren will be featured in the game. We also see a new soldier who’s story will make up the single-player campaign portion, an element missing from the first game.   It’s a short trailer, but the footage is striking. We’ll see more as Star Wars Celebration draws closer.   You can watch the trailer below, if it hasn’t been taken down yet.