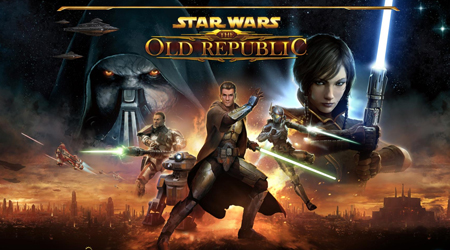 Star Wars: The Old Republic is one of the only pieces of the now-defunct Expanded Universe that continues to be updated, expanded, and made even better.

On December 2nd, BioWare will release it’s sixth official expansion for their long-running MMORPG (Knights of the Eternal Throne). In it, you will be able to basically take over the Star Wars galaxy. That’s something that wouldn’t really fit into the current Star Wars film canon. Of course, SWTOR takes place 3,000+ years before the iconic film series. But even still, it’s not considered official canon. What does this all mean? Star Wars: The Old Republic story writers can have a ball. 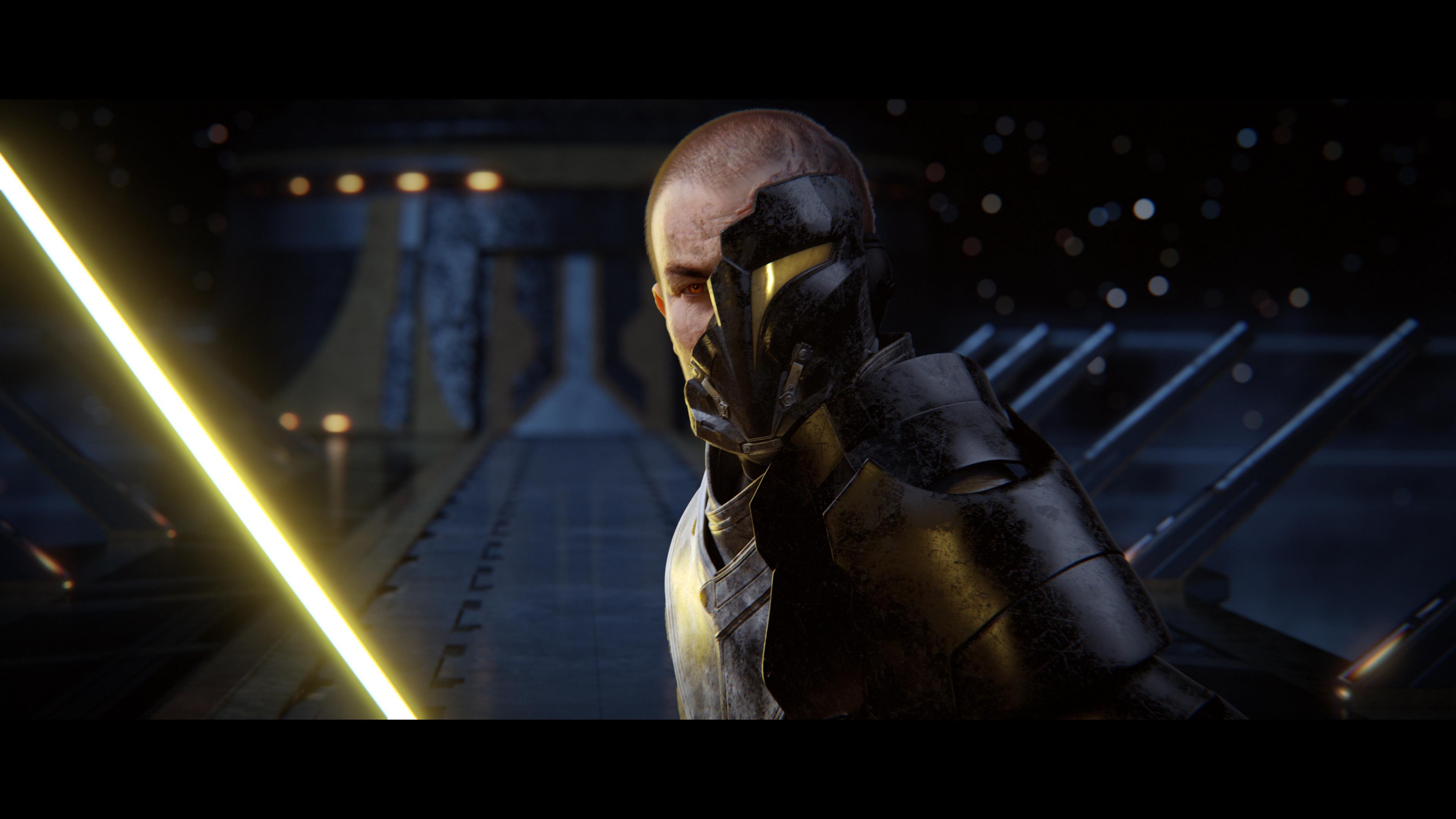 When Disney axed the Expanded Universe (EU), and turned it into the Legends fictional universe to clear up the clutter and establish a more linear starting point for their plotlines of future films and media, they essentially made SWTOR the last remaining source of new Legends material. The stories set within the Old Republic timeline are stunning, deep, and way better than the actual gameplay of the MMORPG itself.   Fans have petitioned for a Netflix series based on the game. The amazing CGI cinematic trailers made for the game have also inspired YouTubers to make game-movies out of the clips. All in all, Disney has a potential gold mine of storytelling in SWTOR. But when the entire Star Wars franchise itself is a gold mine, one overshadows the other. 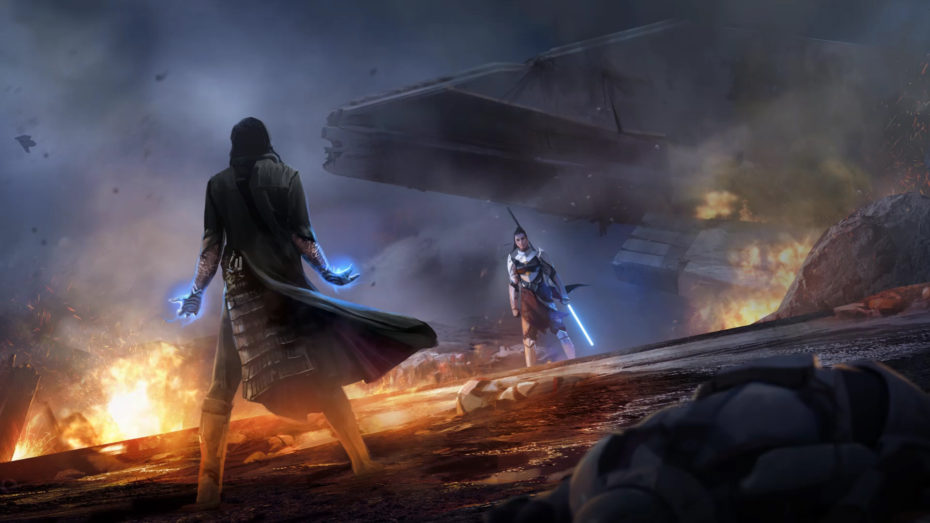 The Old Republic is a refreshing take on the Star Wars universe for those looking for more Star Wars stories, with an entirely different creative design. It’s a universe that takes us back to the stories we knew before the Disney acquisition. While I am fully embracing the new canon (and very much enjoy it), I do regret seeing The Force Unleashed, and other big Star Wars media now declared non-canon. That is why I love seeing SWTOR continue on. It’s keeping the EU alive.   Any Star Wars is good Star Wars in my opinion. The more the merrier. Canon, and non-canon can both survive just fine, running alongside each other. I for one, am hoping for that Netflix series.