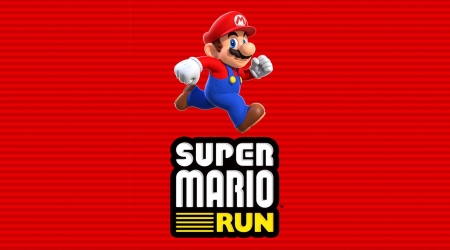 Nintendo delays mobile Animal Crossing and Fire Emblem to focus on ushering in their new Nintendo mobile era with their leading Italian plumber.

With Nintendo’s surprise announcement at Apple’s press event, we now have a Super Mario game coming to iOS devices (and thankfully, Android too). We’ve officially entered a new era. A huge new game that blew up Twitter upon it’s announcement… wasn’t announced at a gaming event. Sure Shigeru Miyamoto was there at Apple’s iPhone event so there was some level of feeling that a big gaming announcement was coming. But this is not where these types of announcements usually come from. Normally it’s at E3. Normally it’s at a gaming-centered press event. But today Nintendo confirmed they are entering a new era. Yes they will continue to develop future consoles like the NX, but Nintendo knows the future is also in smart devices. And finally, Nintendo delivered something amazing again. It’s a great thing to witness. 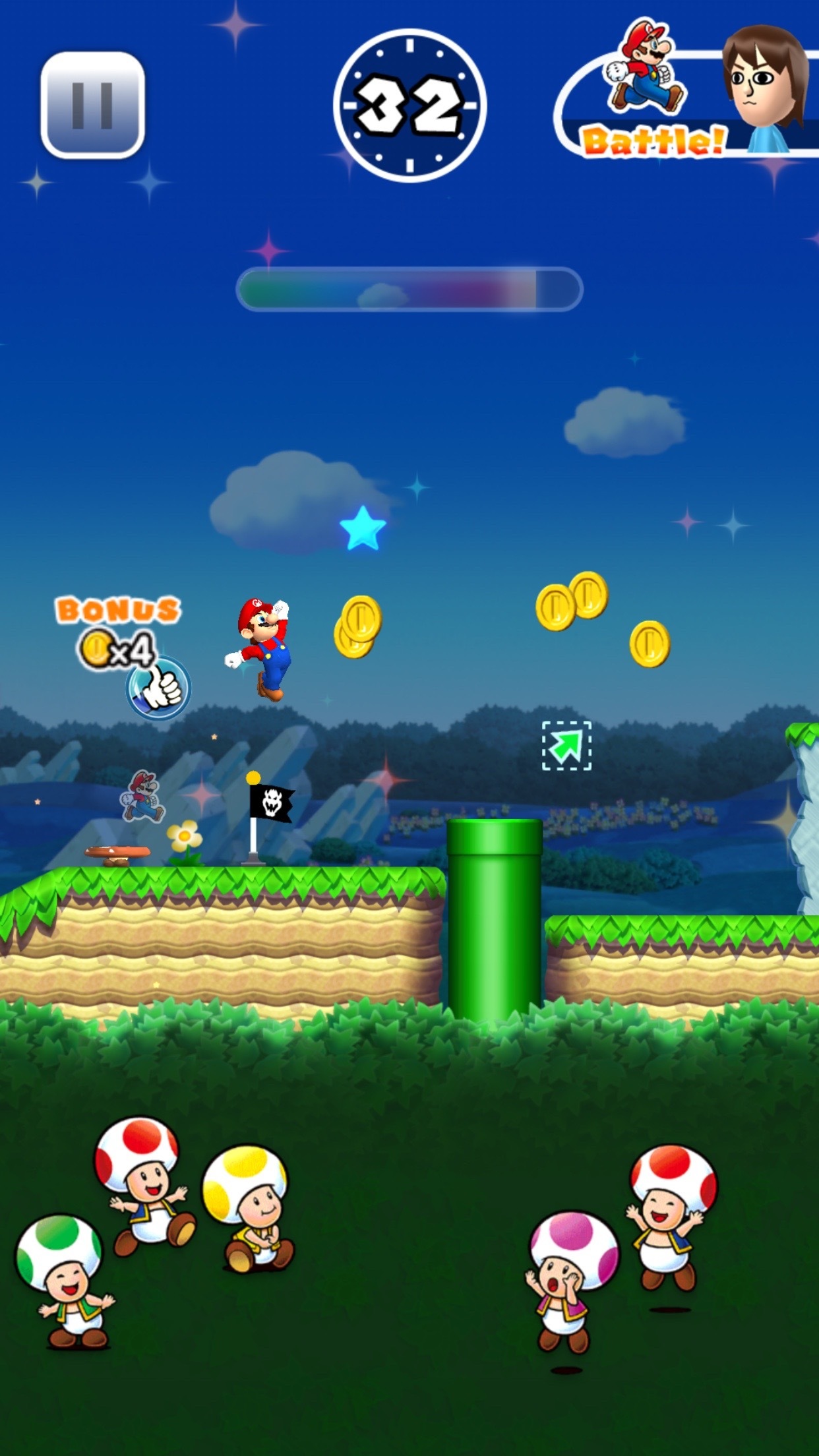 For those that don’t know, Super Mario Run will play like an endless runner. You play with one hand, touching the screen to make Mario jump as he continually travels from left to right. It’s a new formula for a classic formula. The game also features a ghost feature to try and beat the ghost times of other players, and an intriguing “create your own Mushroom Kingdom” mode. It only seemed right that Mario would be the one to be the first game (second app) released by Nintendo (Pokemon GO doesn’t count). Because of SMR, the upcoming Animal Crossing and Fire Emblem mobile games have been delayed to March of 2017. I think most gamers can agree it’s a smart move. Mario is the face of Nintendo. It only seems appropriate that Nintendo enters this new frontier with their leading man.     SMR will attempt to lure in casual gamers, hardcore Mario players, and anyone & everyone. One can assume that SMR has the potential to easily become the next Flappy Bird, Angry Birds, or even Pokemon GO. Nintendo’s new Mario game will hit iOS in December, with an Android release at a later date. It will be Mario for a new generation. A new, yet familiar audience. As Mario would say.. Let’s-a go!