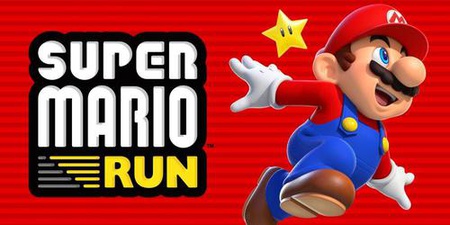 The day Android users have been waiting for is finally here. Nintendo has released Super Mario Run on the Google Play store a day early.

Super Mario Run was originally released on Apple iOS devices last year. Nintendo kept it’s promise that an Android version would be released early 2017.   Sadly the release of Super Mario Run isn’t a universal one, because like many Android games and apps, some devices aren’t compatible with the game. If the game isn’t showing up on your version of the Play Store, use the link above to check and see if the game is compatible with any of your devices.   We can expect frequent updates and support from Nintendo for their newest Android title.   More to come!