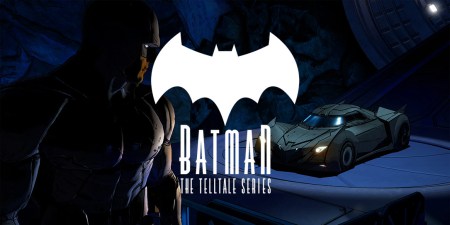 With Batman: The Telltale Series Episode 2: Children of Arkham landing on PC and consoles, Android and iOS gamers are still left out in the cold.

Mobile gamers are still awaiting the release of Batman: The Telltale Series on mobile devices. Originally the mobile version was supposed to be released at the same time as the main console versions, on August 2nd.   Then it was later revealed that September 13th would be the new mobile release date, a change for Telltale when they normally release a game on every platform on the same day. Well it’s now the 20th, and Telltale’s Batman game is still nowhere to be found on either App Store. 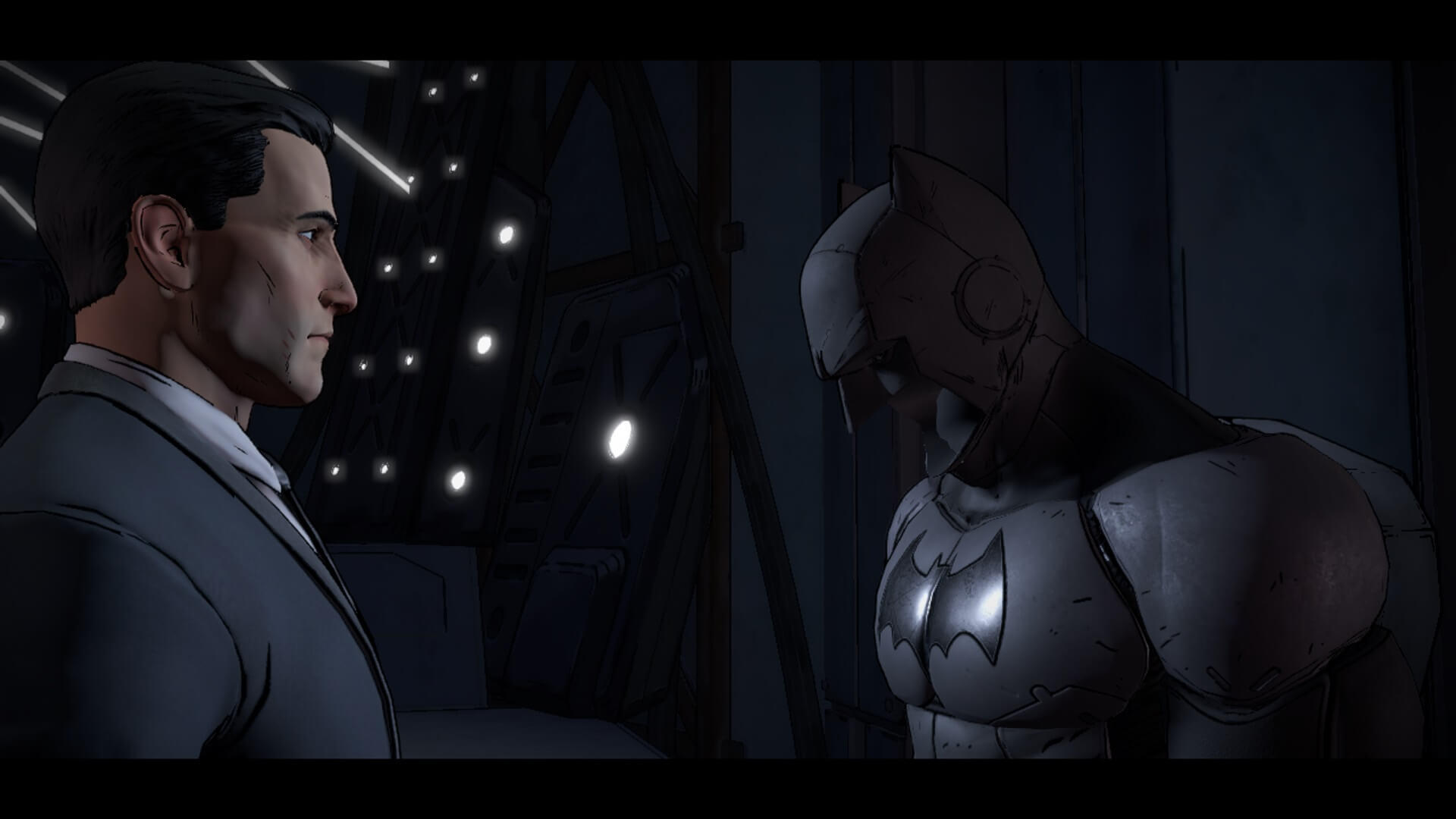 I’ve personally reached out to Telltale to inquire about the release, and I’ve heard nothing back. Right now most mainstream media outlets are ignoring the delay, while mobile gamers themselves sit and wait.   With any luck now that the second episode is out, Telltale will speed up the mobile game and get it released. We’ve waited long enough.