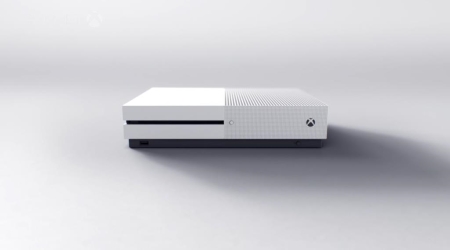 Two new consoles over the next two years. The future of gaming is upon us.

E3 2016 saw the announcement of the much rumored new editions of the PS4, and the Xbox One. What came as a big surprise, was Project Scorpio. Microsoft shocked the gaming world when they announced their “next gen” console, the Xbox Scorpio. One could assume the Scorpio is a working title, but with a “planned” release of 2017.. that name might just stick. 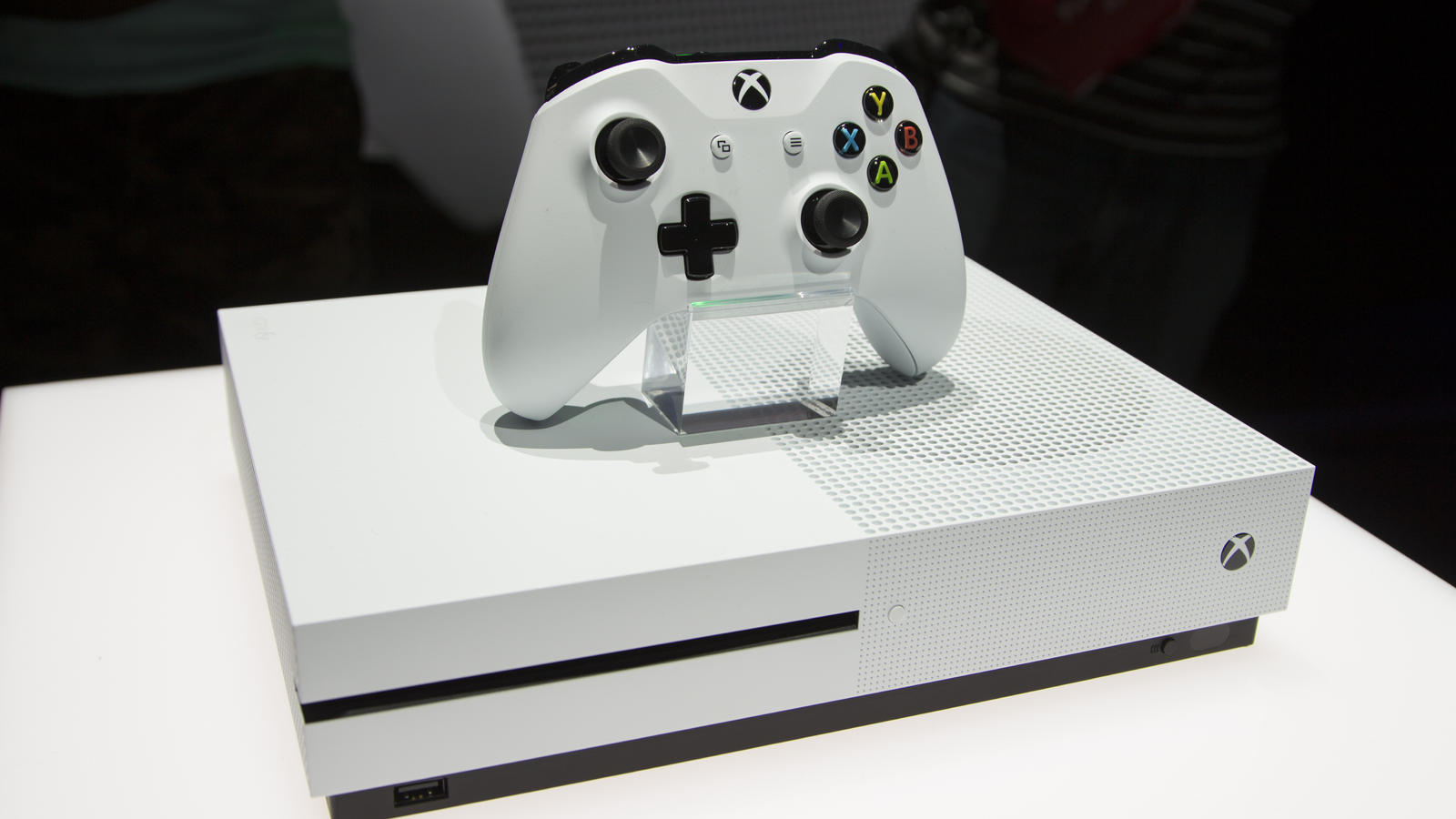 Xbox One S on display at E3 2016.   The more recent console hitting the shelves this fall with the 2TB model, and this Christmas with the 1TB and 500GB models, is the Xbox One S. The newly designed rendition of the 2013 Xbox One. The new console will be slimmer, include a built-in power supply, be versatile in how it can be positioned, and able to stream 4K content. The question of whether or not it’s worth the upgrade for owners of the original Xbox One, will be a decision each individual owner will have to make. Nevertheless, I think we’ll be seeing alot of 2013 Xbox Ones hitting the used game console market this holiday season. 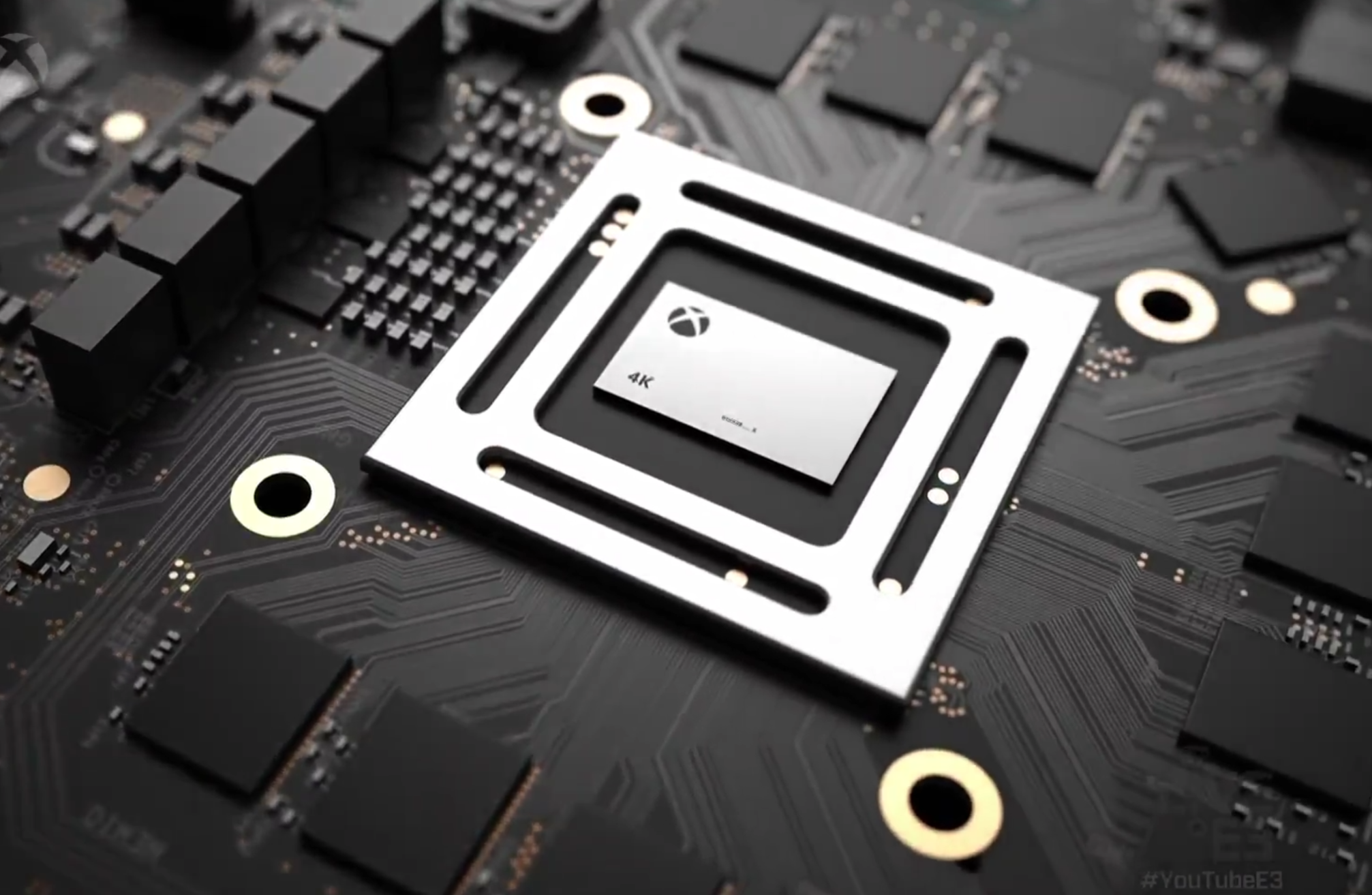 Inside of the upcoming Xbox Scorpio.   Project Scorpio was Microsoft’s surprise announcement. A 2017 Xbox that aims to be more powerful than any gaming PC, and aiming to be the most powerful game console ever created. It will be four times more powerful than the current gen Xbox One. An AMD GPU will allow the console to run 4K games at 60 frames a second. Many are already saying that it will be impossible for Microsoft to make a console more powerful than a PC, because of the ever-evolving PC technology and graphics cards. But, making a PC run EVERY game in 4K with 60 FPS.. it’s a very difficult challenge. And usually a very expensive one. For gamers, buying a Xbox Scorpio could be more cost effective.

Project Scorpio logo from Microsoft.   But there’s the big issue: the Xbox Team was very open to the fact that consumers who don’t own a 4K TV, shouldn’t buy the Scorpio. Yes, you read that correctly. For the first time in.. ever: the developer of a console is saying NOT to buy it; unless you also invested in a 4K TV. Just how many people have a 4K TV currently? Not many. And many do consider it a waste of money to buy one, when the majority of content out there hasn’t reached the 4K format yet. Most content on TV is still SD or HD. So why buy an insanely expensive TV, if it’s only good for some 4K Netflix content, and a likely expensive Project Scorpio?   From this point of view, you can see the Scorpio as more of a sister console, designed to run side-by-side with the Xbox One S. But there’s a huge issue here: are developers truly going to develop for the Scorpio knowing the market will likely be small? Microsoft has said that the Scorpio is the console developers want. So while the console will let developers have creative freedom with amazing computing power, they also have to target the Xbox One audience if they want a huge consumer base. Unless something changes about that, this could be a big issue going forward. The Xbox 360 running alongside the Xbox One was because of the 360’s long history. The Wii, was a cheaper option to the Wii U. But how do you run two consoles like two Xbox consoles side-by-side? It’s a mirror of Nintendo with their Wii U and NX concept. Two consoles, over two years, on the market together. The gaming industry is evolving, and we have a front row seat to watch it happen.