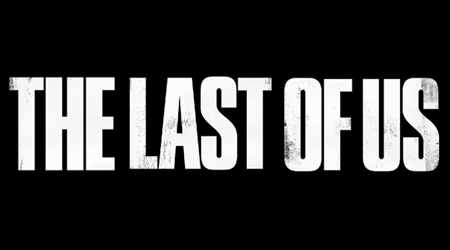 Sony and Naughty Dog are bringing the long-awaited sequel to PS4.

After years of anticipation, Naughty Dog took the opportunity at Sony’s annual PlayStation Experience event to reveal the sequel to their 2013 blockbuster game. 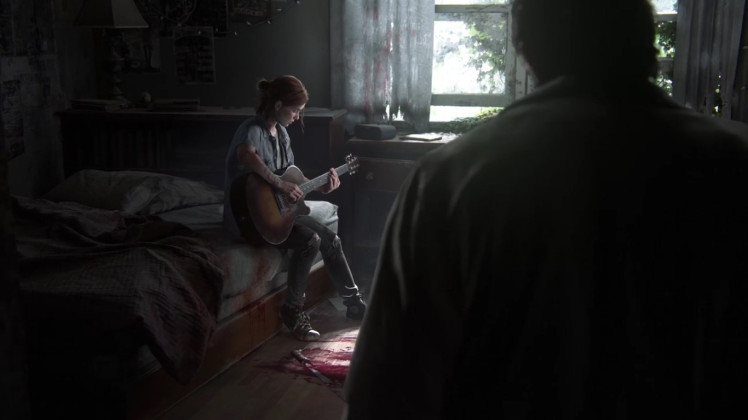 The Last of Us Part II takes place approximately five years after the original game, and will be using brand new engine technology when it comes to PS4. The sequel finds Ellie on a path of revenge, and now the main playable character. There is no release date as of yet, with a rumor of Christmas 2018.   The game will be exclusive to PS4. We are a long ways off from the next chapter in the now-legendary “Last of Us” franchise, but you can see a preview of the upcoming game via the reveal trailer below.     Are you excited for The Last of Us 2? We’ll certainly be following it’s development.