The Last of Us Remastered: What is game+? It just appeared when I finished the game.

This game is one of the most highly awarded games of recent times. It is a post-apocalyptic world and you are Joel who is a smuggler who is tasked with escorting a teenage girl across the now ravaged USA. Heaps of fighting, weapons and other gameplay like stealth make this something quite special.

Q&A
Question: What is game+? It just appeared when I finished the game.
Answer: Each game difficulty has a + version. The purpose is basically to allow you to have another playthrough with your gear and also allowing you to collect all the trophies and upgrades. In The Last Of Us, it is impossible to get all of these on 1 play through. For example Joel's upgrades can't be completed with 1 playthrough. Back in the day heaps of games used to do this, but not so many any more.

You will receive a trophy for your first vote on Game Help Guru and 2 reputation for every vote cast.

Social
7
users following The Last of Us Remastered this month. 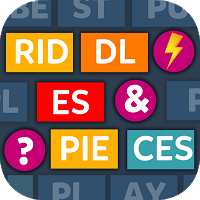 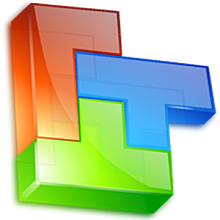 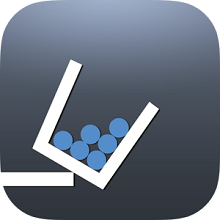 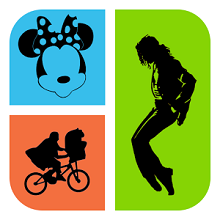 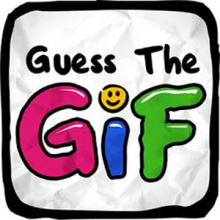 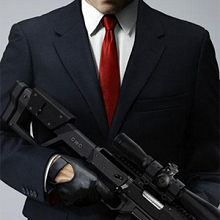 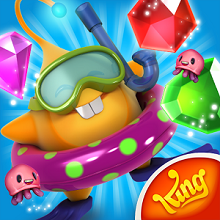